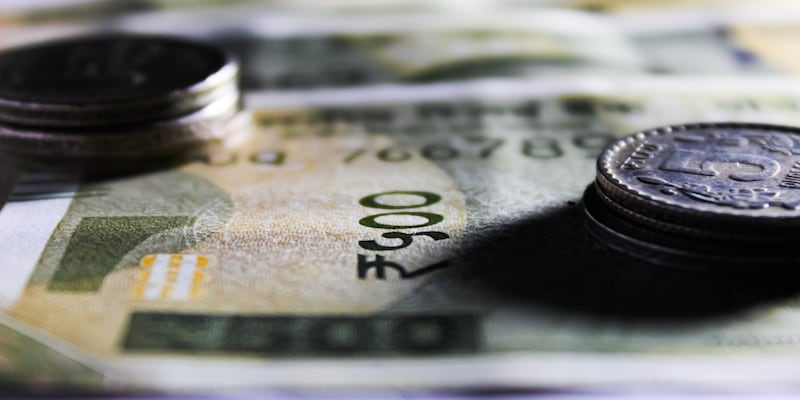 After the revision, the Kotak Mahindra Bank's FD tenure ranges between 7 days to 10 years and earn interest rates in the range of 2.5 percent-6.2 percent for regular investors. Here's what other lenders are offering

Several lenders have increased interest rates on their fixed deposits (FDs) after Reserve Bank of India (RBI) raised repo rates by 50 basis points on Friday. Kotak Mahindra Bank's new FD rates are effective from today i.e. October 3, 2022, according to the bank's official website. On the other hand, Axis Bank's new FD rates are effective from October 1, while ICICI Bank raised their rates on September 30.