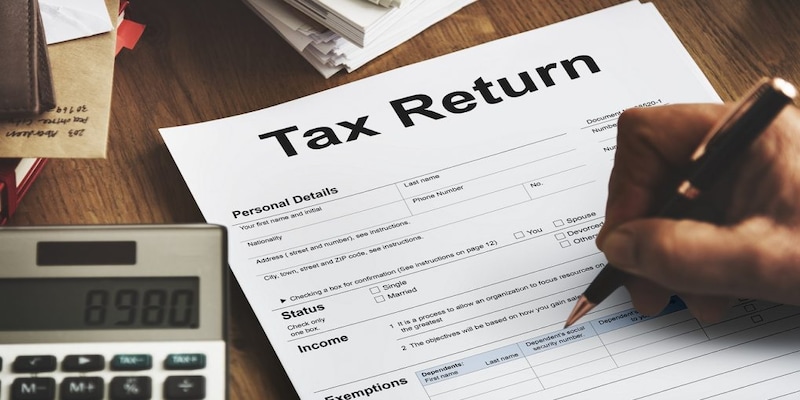 Income tax return (ITR) filing: The income tax portal functioning has been marred on several occasions since its launch and had prompted the government to extend the due date of filing tax returns last year.

As the income tax return (ITR) filing deadline of July 31 nears, taxpayers all over the country are reporting technical glitches on the new income tax e-filing portal – incometaxindia.gov.in. Several users have taken to social media and complained that the e-filing website is not working properly for them.

While some raised concerns about the slow functioning of the portal, others said they were facing errors with the pre-filled data.
Shailesh Gupta, a tax professional said that he has been facing issues with the login. "I was not able to login even after trying repeated attempts as the server was busy," he said. Gupta added that the portal is also taking longer to download/view Form 26 AS.
Another tax professional Niraj Jaiswal pointed out that the information related to shares and mutual funds in the AIS seems to have a mismatch as per actuals.
Yeeshu Sehgal, Head of Tax Markets, AKM Global - a tax and consulting firm- also elaborated on the different issues that have been causing inconvenience to the filing process.
ALSO READ | Income tax return (ITR) filing: What to do in case of TDS mismatch
"Bank account validation is taking excessive time, profile of the taxpayer is not updated instantly at the time of creating of a new login, navigation to the Traces website to view form 26AS is not taking place smoothly, TDS credits for Q4 are getting auto-populated only partially and hence, figures have to be punched manually and finally, after all these issues, if the returns get filed then they are not able to get downloaded from the portal," Sehgal told CNBC-TV18 digital.
Earlier, Tax Bar Association, Jabalpur in a tweet mentioned that members have reported about non-functioning of the income tax portal.

Members have reported about non-functioning of ITD Portal since last few hours specially in downloading of Form.26AS, AIS and TIS. @IncomeTaxIndia is requested to resolve the issue asap to save precious time of tax professionals as only 1 week remains now for not audit ITRs.

On July 2, 2022, the income tax department also tweeted on its official Twitter handle about the irregular traffic on its e-filing website due to problems being faced by the taxpayers.
The tweet stated: “It has been noticed that taxpayers are facing issues in accessing ITD e-filing portal. As informed by Infosys, they have observed some irregular traffic on the portal for which proactive measures are being taken. Some users may be inconvenienced, which is regretted.”
ALSO READ | How to fix errors in income tax returns after submission of ITR forms
The income tax department launched the new website on June 7 last year. The portal functioning has been marred on several occasions since then which prompted the government to extend the due date of filing tax returns last year.
Infosys was in 2019 given the contract to develop the portal.
Meanwhile, revenue Secretary Tarun Bajaj last week said that the government is not considering extending the July 31 deadline for filing the income tax return (ITR) this year.
"People thought the routine now is that dates will be extended. So they were a little slow in filling the returns initially but now on a daily basis, we are getting between 15 lakhs to 18 lakh returns. This will slightly go up to 25 lakh to 30 lakh returns," Bajaj was quoted as saying in a PTI report.
ALSO READ | ITR filing deadline nears: Where to file, forms available, documents required and other details
ITR filing is a mandatory activity seen as a duty of every responsible citizen of the nation. Taxpayers can claim the refund of the excess tax paid/deducted during a financial year by filing it.
Check out our in-depth Market Coverage, Business News & get real-time Stock Market Updates on CNBC-TV18. Also, Watch our channels CNBC-TV18, CNBC Awaaz and CNBC Bajar Live on-the-go!