How RBI's rate increase will affect your finances

How RBI's rate increase will affect your finances 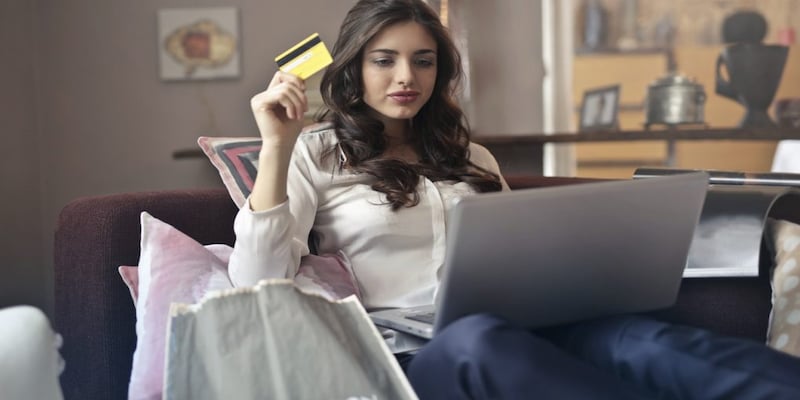 With a move to raise the federal funds rate this week, Urjit Patel notched his first interest rate increase as the Reserve Bank of India (RBI) governor. For the rest of us, the first rate increase in four and a half years is significant for changing the terms by which you borrow money and access credit.

The Monetary Policy Committee of the RBI opted for a hike in key interest rates by 25 basis points to 6.25 percent. While rising rates help savers, the escalating cost of debt puts pressure on them too.
If you're concerned about what this will mean for your own bank account, mortgage loan or deposits — here's a breakdown of what could happen.
Loans to get expensive
When the central bank raises repo rate or the rate at which it lends to commercial banks, a part of the increase is usually passed on to borrowers.
Banks have already started raising lending as well as deposit rates over the past few months. Some banks have raised MCLR (marginal cost of funds-based lending rate) but they are also hiking deposit rates which is a good news for savers.
It is yet to be seen if there will be an immediate change by banks in deposit and lending rates, especially because most banks as well as markets had factored in the rate hike already.
MCLR-linked home loans
For existinhg borrowers, there's more pain in the offing as the EMI (equated monthly installment) burden will only rise from hereon.
Since the RBI's decision to link base rate for loans with the MCLR, any increase in the base rate would raise the monthly payments for borrowers.
Base rate is the benchmark that banks use to charge consumers who took home loans before April 2016, and MCLR is the latest benchmark based on cost of funds. Base rate is determined by the average cost of funds, in contrast to the MCLR that depends on the current cost of fund.
Bank savings rates
Since banks will be able to charge a bit more for loans, they’ll have a little more leeway to pay higher interest rates on customer deposits. Yet don’t expect a fast or equivalent rise in your savings accounts or FD rates.
Low rates on loans have meant narrow profit margins for banks for years. They can now benefit from a bigger margin between what they pay customers in interest and what they earn from loans.
Check out our in-depth Market Coverage, Business News & get real-time Stock Market Updates on CNBC-TV18. Also, Watch our channels CNBC-TV18, CNBC Awaaz and CNBC Bajar Live on-the-go!