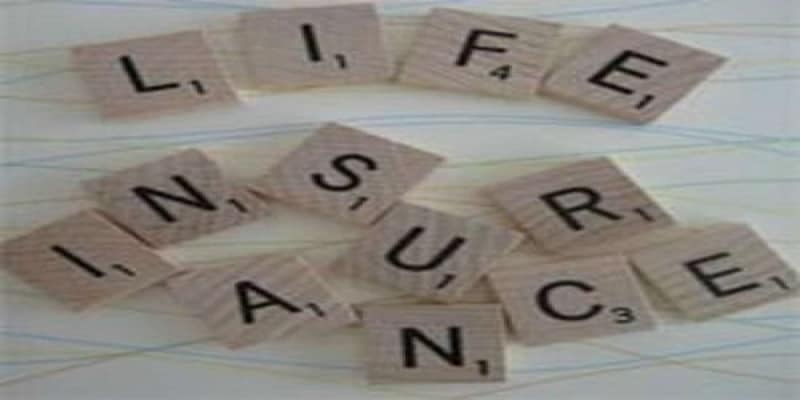 Life insurance plans provide financial support to surviving dependents or other beneficiaries after the death of the policyholder.

Life insurance plans provide financial support to surviving dependents or other beneficiaries after the death of the policyholder. These plans give a lump sum death benefit to the nominee of the insurer on the demise of the insured (policyholder).

However, only specific types of death events are covered by generic life insurance/term policies. There are certain excluded death cases too.
Also read:
How does a whole life insurance plan work? Tax benefits, other details here
In view of this, let’s understand what is covered and what not by life insurance policies:
Here are type of death cases that are covered under a policy:
Natural Death or Death Caused Due to Health-Related Issues
In case, the policyholder dies a natural death or due to any medical condition, the beneficiary of policy gets the sum assured.
Accident Demise
Life insurance policies provide coverage in case of death of the insured due to an accident.
"This includes death caused due to sudden, unforeseen and involuntary events," explains Rakesh Goyal, director, Probus Insurance, Insurtech Broking Company.
Death Due to Pre-Existing Illness
This is also covered in term plan.
"However, policyholders must declare it while buying the policy," says Goyal
Death Due To Suicide
While this is covered by some insurance companies from day 1, others cover it after one year waiting period, according to Pankaj Chauhan, managing director CEO, EPOCH Insurance Brokers.
"In traditional plans, higher of 80 percent of the total premium paid by the policyholder or the applicable surrender value is paid to the nominee. In case of ULIP, fund value as on date of intimation of death is paid to the nominee," says Sanjay Tiwari, Director, Strategy, Exide Life Insurance.
Death Where Life Assured Is Minor
For policies issued on minor’s life, the death benefit becomes applicable anytime on or up to two years from the date of commencement of the policy or on the policy anniversary after attainment of majority, whichever is earlier, explains Tiwari.
Also read: Denied cashless COVID-19 treatment? Here's what policyholders should do
Here are the types of death cases that are not covered under life insurance policy, according to experts:
Customers should also note that miss-interpretation of any fact can also lead to rejection of claims.
"Hence, users should always share the right information with the policymaker before buying the policy," Chauhan explains.
Check out our in-depth Market Coverage, Business News & get real-time Stock Market Updates on CNBC-TV18. Also, Watch our channels CNBC-TV18, CNBC Awaaz and CNBC Bajar Live on-the-go!