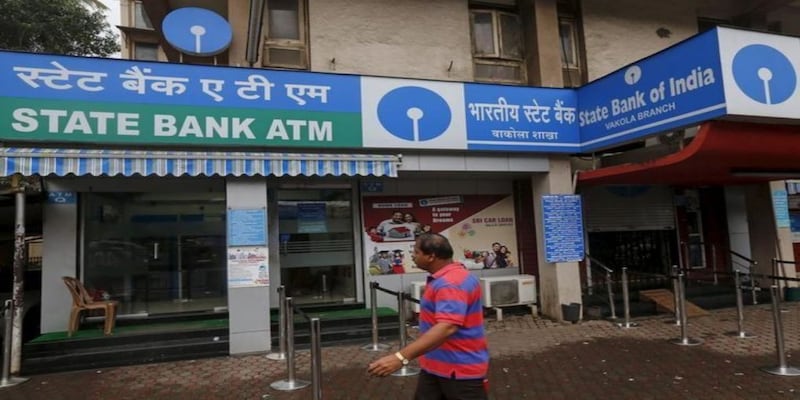 The government of India had notified the Electoral Bond Scheme 2018 on January 2, 2018. As per provisions of the scheme, electoral bonds may be purchased by a person who is a citizen of India or incorporated or established in India.

State Bank of India (SBI), in the XXII Phase of sale, has been authorised to issue and encash electoral bonds through its 29 authorized branches from October 1 to 10, 2022.

These electoral bonds will be valid for fifteen calendar days from the date of issue and no payment shall be made to any payee political party if the these are deposited after expiry of the validity period, Press Information of Bureau (PIB) said in a statement on Thursday.
The electoral bond deposited by an eligible political party in its account shall be credited on the same day, it said.
The government of India had notified the Electoral Bond Scheme 2018 on January 2, 2018. As per provisions of the scheme, electoral bonds may be purchased by a person who is a citizen of India or incorporated or established in India.
A person being an individual can buy electoral bonds, either singly or jointly with other individuals.
Only the political parties registered under Section 29A of the Representation of the People Act, 1951 (43 of 1951) and which secured not less than one per cent of the votes polled in the last general election to the House of the People or the Legislative Assembly of the State, shall be eligible to receive the Electoral Bonds.
The Electoral Bonds shall be encashed by an eligible political party only through a bank account with the authorised bank, PIB said.
An electoral bond is a bearer instrument, such as a Promissory Note and similar to a banknote that is payable to the bearer on demand. The instrument is also free of interest and it can be purchased by any citizen of India or a body incorporated in India.
The bonds can be issued in multiples of 1,000, 10,000, 1 lakh, 10 lakh and 1 crore and will be available in specific branches of State Bank of India (SBI). The donor is required to have completed his or her KYC, in order to purchase these bonds.
(Edited by : Anshul)
Check out our in-depth Market Coverage, Business News & get real-time Stock Market Updates on CNBC-TV18. Also, Watch our channels CNBC-TV18, CNBC Awaaz and CNBC Bajar Live on-the-go!