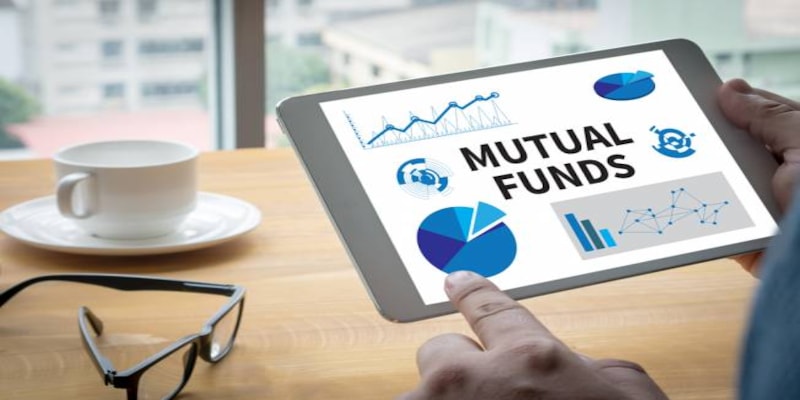 Here are some reasons why equity mutual funds are seeing outflows, and what it means.

Equity mutual fund schemes witnessed net outflows of Rs 3,845 crore in July. This is the first time in over four years that equity mutual funds are seeing money going out at the net level. Let’s look at some of the reasons.

First up, why the net outflows?
It is predominantly retail investors—which also include high net worth individuals—who invest in equity mutual funds. A bulk of the investments are made through the systematic investment planning (SIP) mode, in which investors put in a fixed sum every month. Since the nationwide lockdown that began in late March, many people have seen their income fall as many firms sacked staff, cut pay and many businesses stopped operations.
In such a situation, any household spending that is considered to be non-essential, is the first to be curbed.
Inflows into SIPs have been decreasing since June.
Also, many households would have been forced to dip into their savings, and some investors would be redeeming their mutual funds out of necessity than choice. But retail investor participation in the stock market appears to be on the rise
Yes. Leading online firms like Zerodha, Upstox and a few others have added over million new customers between them since March. The number of demat accounts too have risen sharply during this period. When prices crashed in March, many retail investors started buying stocks directly instead of through mutual funds.
So, are investors pulling out money from mutual funds and investing in stocks?
Retail investor participation is on the rise, but market experts are divided on whether people are redeeming their mutual fund investments and buying shares with that money. There is anectodal evidence of some people doing that. Even mutual fund officials agree to this trend. But one cannot say for sure if a large number of retail investors are doing that.
Why so?
Because temperamentally, the people who invest through mutual funds and those who invest through equities are different. Many people choose to invest through mutual funds because they do not have stock market expertise, and cannot put up with the volatility when the market moves sharply. So it is unlikely that a majority of mutual investors would be switching to direct equity investing. Of course, some investors would be doing that.
What is prompting many retail investors to put money in stocks directly? After all, aren’t the projections for the economy quite grim?
The sharp rebound in the stock market since March, and anecdotal evidence of friends and relatives having profited, could be inspiring many to take the direct equity route. Also, majority of retail investors do not study company fundamentals or consider macro economic factors while investing in shares. They are fixated on the price more than anything else, and hoping to make a quick profit. Majority of the midcap and small cap share have risen, indicating that most investors are not really concerned if the companies they are buying are well performing ones or poorly performing ones.
But shouldn’t investors stay invested in mutual funds? After all, they are vehicles for long-term investment.
In theory, yes. But in reality, many mutual funds had been underperforming even before COVID-19 stuck. While the Sensex and Nifty were steadily making new highs till February this, only a handful of stocks were doing well. As a result, most midcap and small funds, which had a spectacular run in 2017 and for much of 2018, were struggling. When the markets crashed in March, the net asset values of many schemes took a further beating. Reduced savings and concerns that the value of their mutual fund holdings may shrink further, are aggravating the outflows from mutual funds.
How does the outflows affect the performance of equity schemes?
Steady outflows from equity mutual funds can trigger a vicious cycle of falling NAVs and more outflows. When fund managers are flooded with redemption requests, they are forced to sell stocks that have takers in the market. And these stocks, more often than not happen to be the fundamentally sound stocks. When the good stocks are sold, and the not-so-good ones are left in the portfolio, the NAV can decline. Seeing this, other investors may get worried and press for redemptions, triggering a vicious cycle.
Check out our in-depth Market Coverage, Business News & get real-time Stock Market Updates on CNBC-TV18. Also, Watch our channels CNBC-TV18, CNBC Awaaz and CNBC Bajar Live on-the-go!