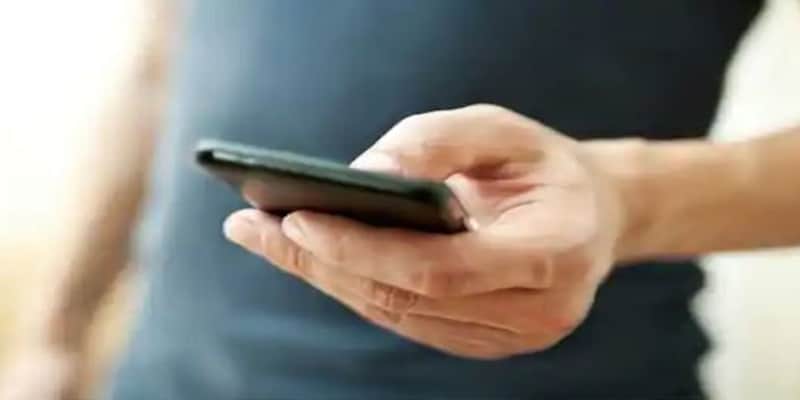 The Pension Fund Regulatory and Development Authority (PFRDA) has launched a UPI handle for depositing contributions through D-Remit for the benefit of subscribers.

The Pension Fund Regulatory and Development Authority (PFRDA) has launched a UPI handle for depositing contributions through D-Remit for the benefit of subscribers. Currently, the contributions were carried out through net banking account by using IMPS/NEFT/RTGS.
"Now, the contributions through UPI is enabled to further ease the process of depositing contributions. The UPI handle for the D Remit is PFRDA.15digitVirtualAccount@axisbank," the Pension Fund Regulatory and Development Authority (PFRDA) said in a release.
ALSO READ | Contributions from credit card to NPS tier-2 accounts no longer allowed
The PFRDA said contributions received before 9:30 AM will be considered for investment on the same day, while those after that will be counted for next day investment.
The PFRDA-administered two schemes NPS and APY are targeted towards organised and unorganised sector employees, respectively.
Introduced in December 2003, it is mandatory for central government employees (except armed forces) who joined service from January 1, 2004, to subscribe to NPS. In May 2009, it was extended to private and unorganised sector on voluntary basis.
ALSO READ | PFRDA pension scheme membership increased by 23% to 5.23 million
Here are steps to create a virtual account number and make NPS contributions via UPI handle:
Step 1: Log on to the eNPS website on the central recordkeeping agency (CRA) system.
Step 2: Provide details to verify the Permanent Retirement Account Number (PRAN).
Step 3: Enter the OTP received and select the account (Tier 1 or II) for which virtual account has to be created
Step 4: Further, select the option ‘generate virtual account'. An acknowledgement number will be displayed.
Step 5: In the UPI handle, enter the 15-digit VAN in the format. Then type ‘PFRDA.15digitVirtualAccount@axisbank’ for remitting the funds.
-With PTI inputs
(Edited by : Anshul)
Check out our in-depth Market Coverage, Business News & get real-time Stock Market Updates on CNBC-TV18. Also, Watch our channels CNBC-TV18, CNBC Awaaz and CNBC Bajar Live on-the-go!