Budget 2020: Here's a list of exemptions, deductions you can avail in the new tax regime

Budget 2020: Here's a list of exemptions, deductions you can avail in the new tax regime 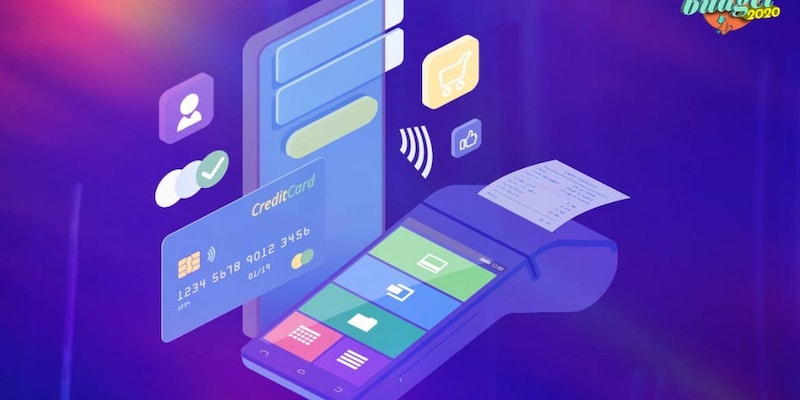 The new tax structure comes with a reduced number of tax exemptions and concessions for individuals.

Budget 2020 proposed new income tax slabs with reduced rates. The new personal income tax slabs are optional and are available to those who are willing to forego some deductions. The new tax structure comes with a reduced number of tax exemptions and concessions for individuals.

According to Sandeep Sehgal, director at tax and regulatory, Ashok Maheshwary & Associates LLP, the new optional scheme of taxation for individuals will not benefit those who are eligible for certain exemptions and deductions like house rate allowance (HRA), home loan interest, 1.5 lakh deduction etc.
(Also read: Budget 2020: We calculated for you tax liability comparisons between new and old slabs )
"These deductions often form the significant chunk which are deducted from the taxable income. The more is the eligibility, the more would be the incentive to stick with the old scheme,” he said.
Here are the important exemptions that are ceased to exist under the new tax regime:
Following allowances will be allowed even under the new tax regime:
(Income tax calculator: Check how much tax you pay)
Check out our in-depth Market Coverage, Business News & get real-time Stock Market Updates on CNBC-TV18. Also, Watch our channels CNBC-TV18, CNBC Awaaz and CNBC Bajar Live on-the-go!