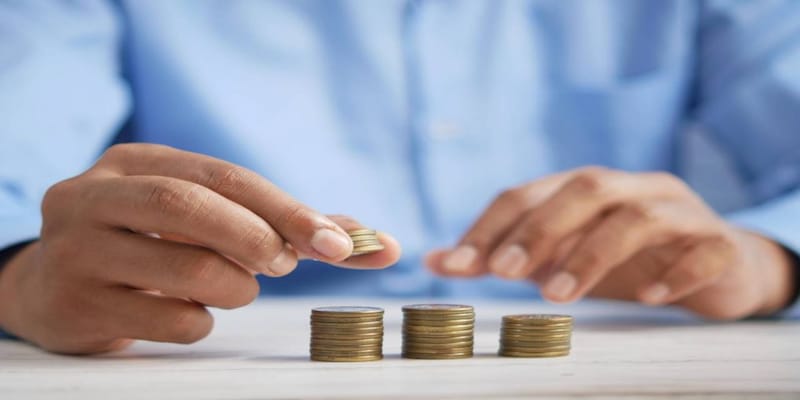 DR is the same as an dearness allowance (DA) but is given to central government pensioners. Check the latest clarification from the government here

The Department of Pension & Pensioners’ Welfare (DoPPW) has issued a clarification with respect to Dearness Relief (DR) hike announced for central government pensioners under the 7th Pay Commission. According to this, DR is payable on the original basic pension before commutation in regards to former central government employees.

“References/Representations have been received in this Department seeking clarification whether the Dearness Relief is payable on original basic pension or on pension as reduced after commutation. It is clarified that dearness relief is payable on the original basic pension before commutation or such basic pension before commutation as revised on implementation of recommendations of Pay Commission etc. and not on the pension as reduced after deduction of commuted pension,” said DoPPW.
Under Rule 52 of CCS (Pension) Rules, 2021, DR benefit being given to retired central government employees and family pension beneficiaries is granted to pare the price rise. The benefit includes even those who are drawing compassionate allowance under Rule 41. It is payable half-yearly and central government announced DR allowance along with the Dearness Allowance (DA).
As per the 7th Pay Commission, the current DR rate for central government pensioners is 38 percent.
DR is the same as an dearness allowance (DA) but is given to central government pensioners.
The term ‘Basic Pay’, for calculation of DA, in the new structure means the salary drawn as per the applicable Level in the Pay Matrix as prescribed by the 7th Pay Commission recommendations accepted by the government. Basic Pay excludes any other emoluments, such as special pay etc.
For Central Government employees: Dearness Allowance percent = ((Average of AICPI (Base Year 2001=100) for the past 12 months -115.76)/115.76) *100
AICPI stands for All India Consumer Price Index.
For public sector (central government) employees this formula is used:
Dearness Allowance percent = ((Average of AICPI (Base Year 2016=100) for the past 3 months -126.33)/126.33) *100.
ALSO READ | DA hike under 7th Pay commission: How is it calculated, is it taxable and other details
Check out our in-depth Market Coverage, Business News & get real-time Stock Market Updates on CNBC-TV18. Also, Watch our channels CNBC-TV18, CNBC Awaaz and CNBC Bajar Live on-the-go!