A look at the legacy of 'MDH wale Dadaji', the 97-year-old king of spices

A look at the legacy of 'MDH wale Dadaji', the 97-year-old king of spices

If one has seen advertisements of MDH Masala over the years, it is hard to miss the ‘grandpa from the MDH advertisement’ – as he as famously called. Gulati continued to be the brand ambassador of MDH Spices and appeared in every TV ad.

The owner of the spices brand MDH, Mahashay Dharampal Gulati, often regarded as 'King of Spices' passed away on Thursday morning at the age of 97.
If one has seen advertisements of MDH Masala over the years, it is hard to miss the 'grandpa' as he as famously called. Gulati continued to be the brand ambassador of MDH Spices and appeared in every TV advertisement.
Also read
: MDH owner 'Mahashay' Dharampal Gulati passes away at 97
Born in Sialkot (Pakistan), Gulati's family migrated to India after the partition. His father Mahashay Chunni Lal Gulati had set up the masala company in 1919 in Sialkot.
In 1933, Dharampal left school midway through class five. In 1937, with the help of his father, he set up a small business of mirrors and thereafter, soap business, carpentry job, cloth merchant, hardware business and rice trading.
Somehow these petty businesses could not hold him for long and he again joined hands with his father in his parental business i.e. spices under the name of Mahashian Di Hatti popularly known as ‘Deggi Mirch Wale‘ people.
After partition, Dharampal came to India with Rs 1500 on him and made Delhi his home. Out of this amount, he purchased a Tonga for Rs 650 and drove it from New Delhi Railway Station to Qutab Road and Karol Bagh to Bara Hindu Rao at two Annas sawari for a few days. 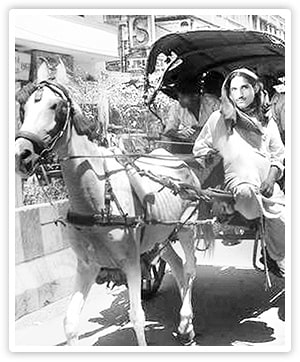 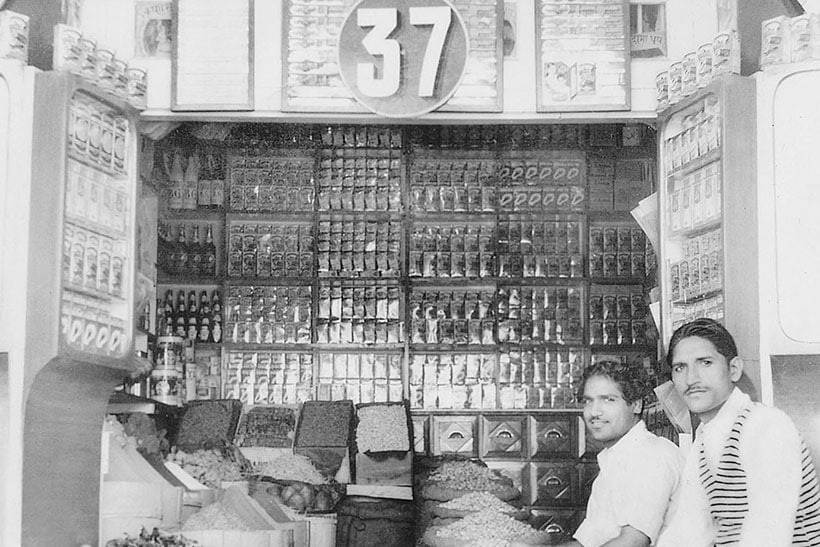 (Image: MDH Website)
Very few people know the success and the hard work of Mahashay ji behind the success of the super brand MDH.
MDH was among the first few companies to launch advertisement campaigns in 1948. MDH launched its first television ad in 1984 featuring Dharampal Gulati along with veteran actors Shafi Inamdar and Neena Gupta.
All the TV advertisements featured Dharam Pal as the brand ambassador for his company. He was reportedly India's highest-paid consumer products CEO in 2017 when he took home more than Rs 21 crore as salary.
Gulati was also known for his work towards improving the quality of education. He alone established more than 20 schools for the benefits of the society and the poor people at large.
In 2019, he was awarded the Padma Bhushan, India's third-highest civilian award. On December 3, 2020, the 97-year old Gulati passed away. According to reports, he was undergoing treatment at a hospital in New Delhi where he suffered a cardiac arrest.
Condolences and tributes started pouring in as soon as the news of Gulati’s demise broke.
Union defence minister Rajnath Singh, railway minister Piyush Goyal, Delhi CM Arvind Kejriwal were among many to offer condolences on Twitter.