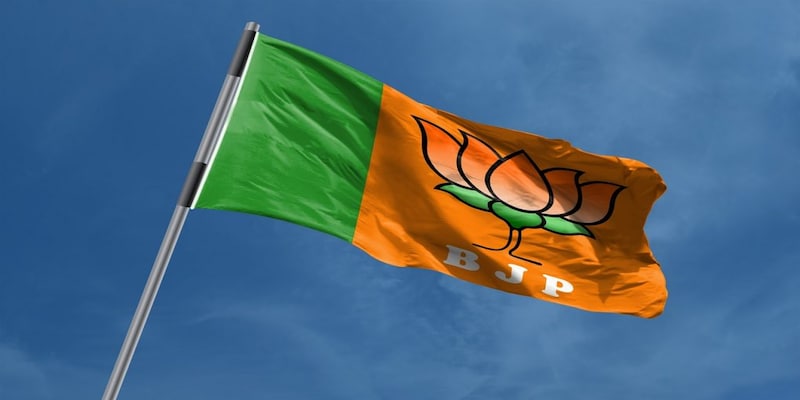 The BJP believes the Aam Aadmi Party will end up ceding ground in Delhi if the MCD polls are held alongside Gujarat elections. A loss in Delhi corporation will burst the AAP’s Punjab bubble as well, say sources.

The Bharatiya Janata Party is expected to change the majority of its sitting councillors in the trifurcated municipal corporation of Delhi. The decision is yet to get the final nod of approval from senior party leader and Union Home Minister Amit Shah.

Sources told News18 that with the Aam Aadmi Party, which governs the national capital, mounting a strong challenge, the only criteria for the BJP to give or refuse tickets in the civic body elections would be 'winnability'. Sources added that while a meeting had already taken place between Amit Shah, party president JP Nadda and top leaders, another meeting will soon be held to finalise the eligibility criteria for the distribution of tickets.
"Twenty-two wards have ceased to exist in the reunification and the majority of the tickets are expected to be changed due to redrawn wards. We will see many new candidates contesting in the corporation this time. We are scheduled to have a meeting with the top brass soon. We expect elections to take place in December," said a source.
In the previous polls, the BJP had changed all its councillors to beat anti-incumbency. This year, following the re-unification of the corporation, sources said the only criteria is going to be 'winnability'.
With the Municipal Corporation of Delhi unified and reorganisation of wards complete, the BJP has begun preparing for corporation elections. This, sources said, is likely to coincide with the Gujarat elections. Senior leaders believe this will be to the BJP's advantage since it can use the Gujarat momentum to reclaim some ground in the national capital. BJP sources said the AAP is not expected to focus on one election, without ceding ground in another.
The BJP believes losing the corporation elections in Delhi would be disastrous for the AAP and would also serve as a public mood meter ahead of the 2024 Lok Sabha elections. The saffron party has previously accused the AAP government in Delhi of denying corporations their rightful share in funds without which they are unable to provide better civic amenities to the people.
The AAP has also come under fire in Punjab, where the opposition alleges it has failed to deliver on promises. "If they lose, it will be considered a referendum on their rule in Punjab. They are not going to win in Gujarat and have fled from Himachal. A loss in Delhi corporation will puncture their dream of emerging as the topmost opposition party to take on the BJP ahead of Lok Sabha elections," said a senior leader.
The BJP held its first core committee meeting on the corporation elections on Thursday. It has constituted 21 committees with three to four members in each to plan the election work. The party has constituted a new committee to take in leaders from other parties as well. This committee will reportedly do a proper screening of these leaders before inducting them into the party.
Check out our in-depth Market Coverage, Business News & get real-time Stock Market Updates on CNBC-TV18. Also, Watch our channels CNBC-TV18, CNBC Awaaz and CNBC Bajar Live on-the-go!