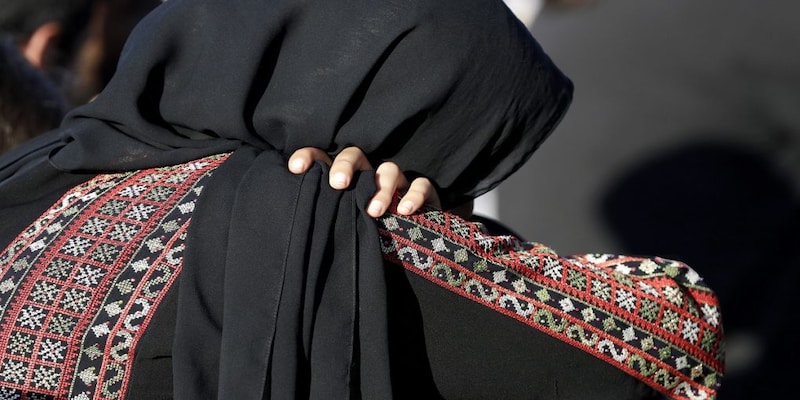 The 27-year-old English professor at Jain PU College in Tumakuru, who posted her resignation letter on social media, has been working in the college for the past three years and had never been asked to remove the hjiab earlier.

As the Karnataka High Court continues to hear pleas in the hijab row, a professor at the Jain PU College in Tumakuru has resigned from her post after she was allegedly asked to remove the hijab.

Chandini, the 27-year-old English professor, said she had been teaching at the college for the past three years and was never asked to remove the hijab, NDTV reported.

Speaking to the media, Chandini alleged that she was asked by the principal to take off the hijab or any religious symbol on February 16. She immediately resigned as it hurt her self-respect, she said.

Also read: All you need to know about Karnataka hijab row

However, K.T. Manjunath, the principal of the college, denied asking her to remove the hijab.

The professor’s resignation came a day after the Karnataka government issued a circular, stating that wearing the hijab or any other religious symbol in the classrooms was not permitted in minority institutions under the state government.

Major P. Manivannan, Secretary for Minority Welfare, Haj and Wakf Department, said all schools functioning under the state, including residential schools run under the Minority Welfare Department and Moulana Azad Model Schools (English medium) would have to abide by the high court’s interim orders.

As part of the order, the government restrained all students, regardless of their religion or faith, from wearing religious attire like hijab, saffron shawls (bhagwa), scarves and religious flags within the classroom till further notice, the circular said.

Last week, a Bench headed by Chief Justice Ritu Raj Awasthi had directed students not to wear “religious clothes” in educational institutes while the case was pending. The high court order does not specifically mention if teachers are exempted, a loophole that the college management appears to have found.

Also read: Karnataka hijab row: A look at nations that have banned veils

"But uniformity is not equality. Equality is in individuality," The Quint quoted Chandini as saying.

Chandini had posted her resignation letter -- where she condemned the college's “undemocratic act" -- on social media, which soon went viral.

School and colleges in Karnataka had temporarily shut down following protests over the hijab controversy. As they started reopening gradually, many teachers and students have been asked to remove the hijab before entering the classrooms.