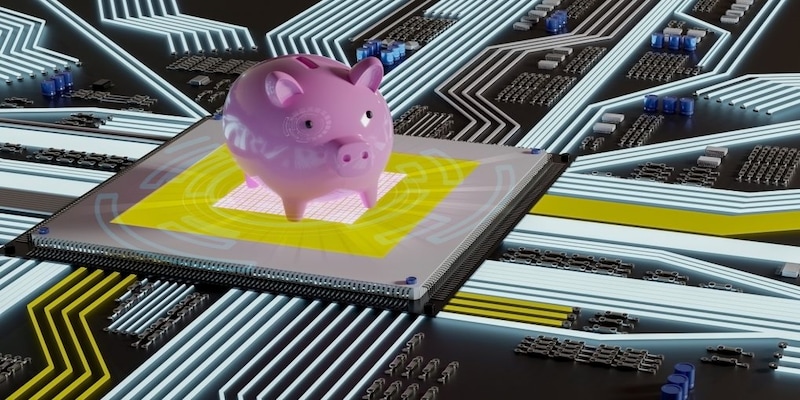 A crypto wallet having millions of dollars worth of Bitcoin has woken up after years of dormancy. The value of the Bitcoin wallet has risen from $6,594 to $15,103,046 in eight years.

A crypto wallet having millions of dollars worth of Bitcoin has woken up after years of dormancy. It has not been used since 2013, a few years after mysterious Bitcoin creator Santoshi Nakamoto disappeared.

The wallet has almost 320 Bitcoin. The value of this wallet has risen from $6,594 to $15,103,046, with the value appreciating by 2300 times. It is not yet clear why it was reactivated on Tuesday and who owns it.
The Bitcoin community seems to be is curious to know about the owner of the wallet and why it has come out of dormancy. Many believe that it could either be an individual or group with a large stash of Bitcoin, who will probably make a move to stir up the crypto market.

Some Twitter users suggest several reasons for the wallet activation. According to them, there exist many possibilities like Nakamoto might be returning to the Bitcoin world. Others believe that someone is just recalling their seed phrase for their Bitcoin wallet.

Someone's maybe figured out a exploit from an old wallet perhaps making not so random seed phrases or something. Too many waking up to be random..

In recent months, many inactive Bitcoin wallets from the year 2011 to 2013 have been reactivated, each having Bitcoins worth almost 10 million dollars. In September 2019, the owner of an inactive Bitcoin wallet also emptied their account and transferred around 616 Bitcoins to different accounts.
Another sleeping Bitcoin wallet was discovered in January after being in dormancy since June 2010. That wallet had almost $5 million worth of Bitcoins. In June 2021, a Bitcoin whale account with 900 Bitcoins came alive. On Sunday, another Bitcoin wallet with 235 Bitcoins (almost $11,114,901) became active after nine years and another wallet having 225 Bitcoins was reactivated on Thursday after almost eight years.
Also Read | Bitcoin wallet wakes up after 9 years to see Rs 6 lakh turn into Rs 216 crore
(Edited by : Yashi Gupta)
EXPLAINERS
Explained: How crypto wallets can help you manage holdings amid impending ban

Crypto wallets provide a safe space for investors for holding their cryptocurrencies like Bitcoin, Ether, and other altcoins. Not only are coins safe to store in a wallet, but your holdings are cryptographically protected. Investors can leverage such wallets to safely manage their crypto holdings when the government is on the brink of announcing a ban on private cryptocurrencies.