<![endif]--> Lost in translation: Why going regional on digital is crucial for your brand's success - cnbctv18.com
15th January Reimagining Brands

Lost in translation: Why going regional on digital is crucial for your brand's success

To go regional on digital for your brand is very important as you’ll be able to convey your offerings in their own language thereby increasing traffic on your digital properties and being one of the first off the block, get a competitive advantage. Lost in translation: Why going regional on digital is crucial for your brand's success

With more than a billion people speaking over 30 languages in 1,600 dialects, India is a diverse country. There was a time when people were not able to use the suitable script on a phone’s keypad to type messages in Indian languages. But with the advent of smartphones came vernacular letters.

Now, millions of people across our vast country have an option to use a language of their choice on their smartphones. While English is still the widely used language in India, new users are now opting to access the internet in their regional languages, or at the most a combination of vernacular and English, e.g. Hinglish. This experience will only get better if brands choose to explore the potential market in this space.

At the outset, and to a large extent, even today, the internet is largely designed for English language users. How will a common man with a smartphone, who does not have the level of skill in English, understand what the internet has to offer her/him? How do we solve this problem for a country which speaks many different languages?

According to a report, there are 175 million English speaking internet users and 234 million Indian language users by 2017. But by 2021 the gap between the two groups is expected to widen. The Indian language users are expected to double to 534 million while English speaking users will increase only about 10 percent to 199 million. Also, one cannot avoid considering the 31 percent of the Indian population which lives in 3000+ tier 1 and tier 2 cities, while discussing any form of digital marketing in India. There is a large user base which has a huge appetite for the content in her/his language.

Globally, China has managed to achieve the highest number of internet users by using the Mandarin script for Internet content so much so that it is the second most popular language on the Internet after English.

There is clearly a huge userbase of regional language content consumers, but who are not getting enough content options at this time.

Is your brand still speaking English?

It is time that brands understand the importance of the huge untapped market communicating in regional languages, and by being out of the gate first, they have an enormous opportunity to get a competitive advantage. It is an ideal and perfect opportunity for change. Change from a limited English infrastructure and a language which many Indians do not understand.

To go regional on digital for your brand is very important as you’ll be able to convey your offerings in their own language thereby increasing traffic on your digital properties and being one of the first off the block, get a competitive advantage.

Going regional is necessary, but getting it done correctly and completely, is far from trivial.

Now when we talk about going regional, it does not mean simply translating your content on some free translation software. The ask is not just about a basic translation but also to ensure that the real meaning of the content is not lost in a literal translation. Moreover, it is also not just about text content – it is also about the text that has been used as a part of images, the language used in videos or in other forms of content like infographics, etc. And then again, it is not just the main website, but also the many microsites / landing pages that may have been made for the brand, as well as any other digital assets, such as mobile apps, etc. which need to become regional language friendly.

On a simple website along with articles, there are numerous images, pictures, videos, etc. These all are needed to be well translated in order to have a perfectly translated website. What’s the point if the articles are translated and images and videos aren’t? As it's well known that a picture speaks a thousand words and moreover, people do prefer to watch videos more than reading articles.

The translation needs to be very carefully handled as there should be a proper message delivered without the loss of meaning. This is especially true for content that may be technical in nature, which is often the case, for specific kinds of product and service offerings.

Also, there is a fear, especially for websites with a large amount of content, that once taken up, the process of translation to multiple regional languages could be long and ongoing. In order to ensure the timebound execution of such translation projects, there should be an agile framework for project management to be used, which ensures the desired efforts happening in well-defined time intervals.

Typical brands will have numerous digital assets and a large pool of content. Note that it is not text articles but even labels/ copy/ annotations that come on images or infographics which need to be converted into regional language, and so also the video content. And hence along with the translator, a subject matter expert also should be involved in the process. Post completion of the process of translation, there should be independent checkers who are experts and understand the subject matter. This way there is a further test run that has been done which ensures high-quality translation.

With all this being done you’ll be ready for the new India which speaks many more languages besides English. 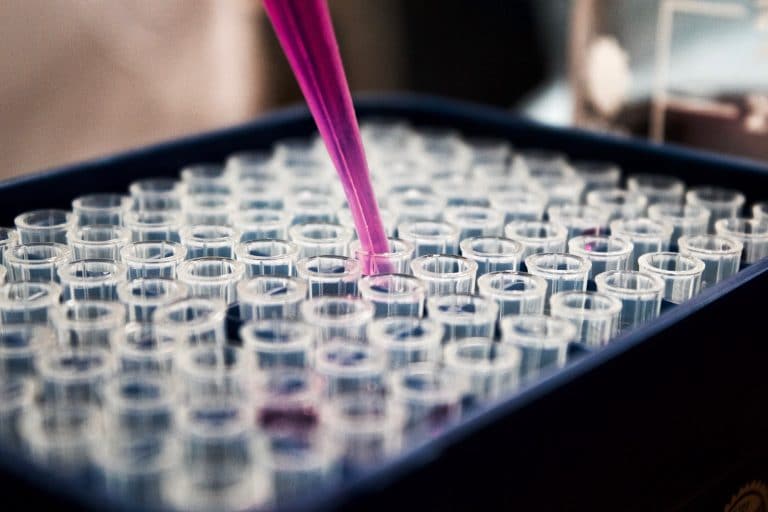 How Spam became one of the most iconic American brands of...