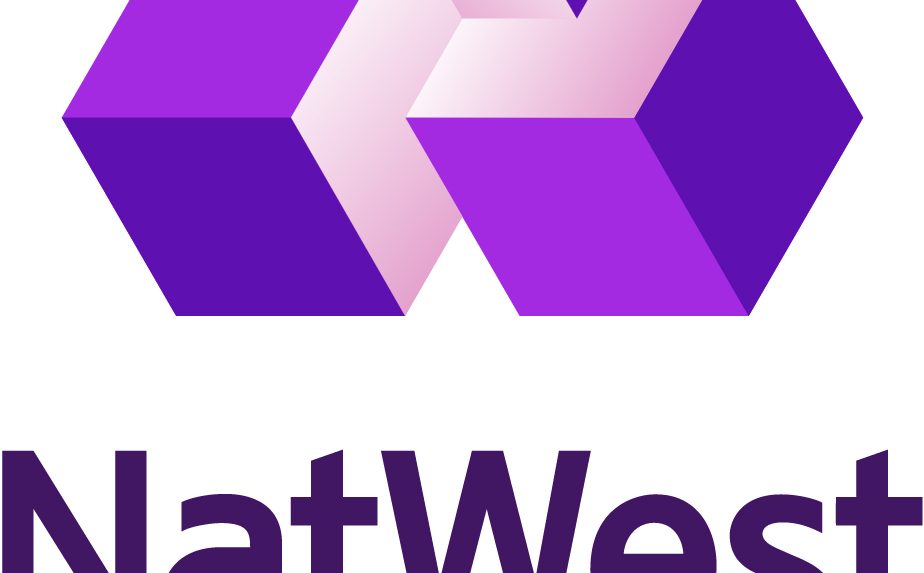 Forests are slated to contribute significantly towards India’s Nationally Determined Contributions (NDCs) committed at the UN Framework Convention on Climate Change. Forests provide both mitigation as well as adaptation outcomes on climate change through a range of services. Wildlife and wild habitats are an integral part of our biodiversity and forest ecosystems, so the work done by the NatWest Group Earth Heroes award winners in protecting wildlife and habitats makes a significant difference.

The NatWest Group Earth Heroes Awards strive to recognize and honour individuals and institutions who work exceptionally hard to protect and conserve this biodiversity in India.

The theme of the awards this year is Conservation of Biodiversity for human well-being and sustainable development (in 2019 it was: Role of forests in combating climate change). The UN Conventions on Climate Change (UNFCCC) and Biological Diversity (UN CBD) work in tandem as biodiversity is the foundation on which climate actions rest; which further has a significant impact on human well-being. In its 10th Edition, the NatWest Group Earth Heroes Awards 2020 will felicitate the eight winners via a virtual ceremony, which will be graced by the Chief Guest, Ms. Elizabeth Maruma Mrema, Assistant Secretary General, UN and Executive Secretary of the Convention on Biological Diversity, Prof. Ramesh Chand, Hon’ble Member, NITI Aayog, Shri Vijay Kunwar Shah, Hon’ble Minister of Forests, Madhya Pradesh, Lord Nicholas Stern, Chair of the Centre for Climate Change Economics and Policy (CCCEP), and the Chair of London School of Economics' Grantham Research Institute, and the august Jury* of the awards.

The NatWest Group set up the RBS Foundation India to contribute to India’s UN SDGs with a focus at the intersection of critical natural ecosystems and excluded communities. Working on improving livelihoods, sustainable use, and conservation of natural resources, the Foundation has impacted over 1,23,650 families, across 11 states, through 22 ongoing projects.