​ ​
.
Business
AI and related technologies: Are we creating a new age Bhasmasur?
By: Babita Shekhar
.
Business
Learning to code the 'Masai' way: Edtech startup co-founder Prateek Shukla on need for reskilling, redundancy of existing roles and more
By: Nisha Ramchandani
.
Business
Seven emerging workplace trends to look forward to in 2020
By: Suvarna Mishra
.
Business
Co-founder of upGrad Ronnie Screwvala on future of work, reskilling, company-backed sabbaticals and more
By: Nisha Ramchandani
.
Economy
AI has huge potential, but its impact on jobs is an issue, says Bill Gates
By: CNBC-TV18

About Future of Work

For a while now, the 'Future of Work' has been a topic of global conversation. Fifty years ago, when an 18-year-old graduated, she had her career graph well laid out. It typically comprised a job in the same field for the foreseeable future, with either one, or at the most, two employers, followed by retirement at 60. It was a placid, predictable and dare I say, acceptable model. Cut to today. While our education system remains the same, the factory output model is dead. Most of us in our 40s, 30s or even 20s cannot even imagine a linear career path. Thinking about surviving with a basic skill set? Well, good luck! Automation, AI, ecommerce and smartphones are all radically transforming the nature of work. An employee's role and the workplace are undergoing tectonic shifts. To say employees need to be prepared is an understatement. They have to keep reinventing. Faster than the latest Apple product or the next voice embedded device. There are several who presage what the 'Future of Work' could look like. Some say it will be 'projectised' while some argue that it is a matter of time before the human mind is gradually acquired by machines. There are those who believe that the erstwhile model of industries defining education is dead. Education has to stand on its own and help people solve tough problems. That is where a conversation about the 'Future of Work' comes in. And why it is so vital. While most global forums, organisations and associations have given us a flavour of where we might be headed, I'd say we are all still exploring, second guessing and worried. This series on the 'Future of Work' is not about theory. It is not about bringing to life Black Mirror-like scenes, nor is it about hypothetical situations of AI killing jobs. 'The Future of Work' is a series about real people, life experiences and candid conversations. Stories of hope. Stories about people who have been able to change the paradigm of their work. Stories about trends and new skillsets, roles and avenues. Stories across multiple sectors ranging from education, healthcare, technology, advisory and many more. The 'Future of Work' is about people and not tech. It is about creating a sense of purpose. Just like the industrial revolution was a tipping point to future economic growth, we are in a similar phase now. Only, it is faster and more uncertain. It is a tug-of-war between mind and muscle. These interviews will hopefully provide a peek into what the future could hold and employees can be better prepared. Nisha Ramchandani is the principal author of 'The Future of Work' series.

Finance
Banking 4.0 — How humans will continue to remain indispensable
By: Robin Bhowmik
Banking 4.0 will undoubtedly disrupt some traditional roles that involve repetitive tasks. The key to remaining relevant in this age of digital ...

Economy
Watch: Will robots take our jobs?
By: CNBC-TV18
Elon Musk says robots will be able to do everything better than humans. So does that mean the future workforce will be entirely automated? Business
As robots take over warehousing, workers pushed to adapt
By: AP
Amazon and its rivals are increasingly requiring warehouse employees to get used to working with robots. Economy
Getting ready for the road ahead: How the future workplace will evolve
By: Manali Rohinesh
PricewaterhouseCoopers (PwC) developed a concept of four coloured worlds - red, yellow, blue and green - in close association with the James Martin ... 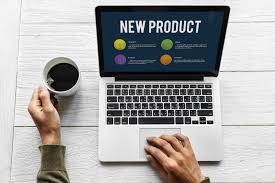 Business
‘Folks with product management and engineering backgrounds moving into leadership roles will increase’
By: Nisha Ramchandani
Globally, there is a surge in demand for PMs and any aspirational company you can name, is hiring them by the hordes. 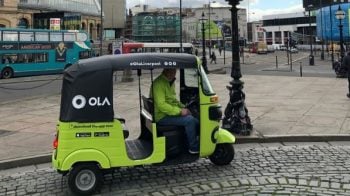 Business
What is the future of mobility? Ola Principal Engineer Nikhil Bora talks about the next set of challenges
By: Nisha Ramchandani
Nikhil Bora, Principal Engineer of Ola, has played a pivotal role in enabling high-end solutions on a wide range of projects, including building ... Economy
This is what the future of work will look like in India
By: Shyamak R Tata
The march of today’s technology is mirrored in these organisations. From call centres 10 to 15 years ago, GCCs have now become pioneers in ... 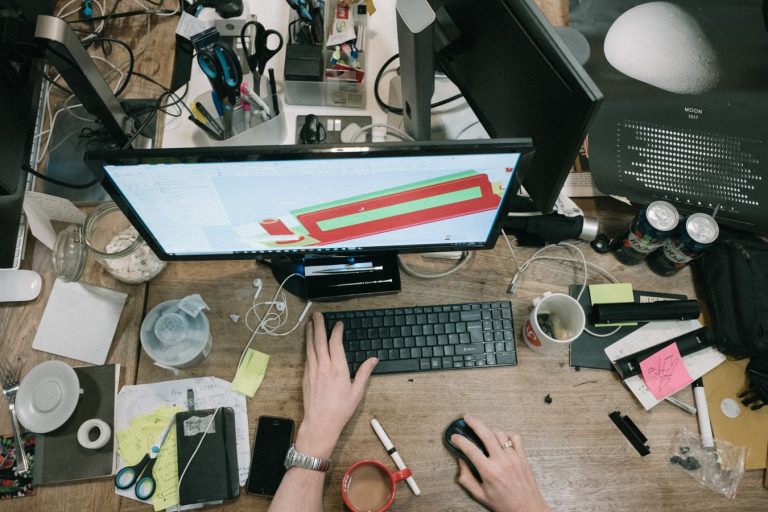 Auto
Just go ahead and build things, says 17-year-old who made India’s first autonomous industrial vehicle
By: Nisha Ramchandani
I think it's very important to have a multidisciplinary skillset. A lot of exciting problems often lie on the boundaries between disciplines, says ...
load more