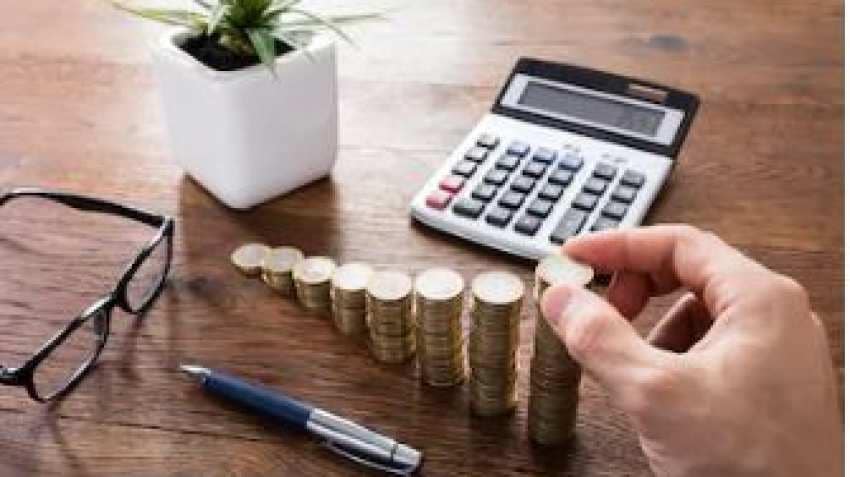 As the world's rich and powerful congregate at Davos for the Annual World Economic Forum, a new report  suggests 'inequality has gone out of control'.

According to the Oxfam report, the top 1 percent rich own two times more wealth than the rest of the humanity.  Wealth of 63 Indians is more than the FY19 Union Budget of Rs 24 lakh crore, it said.

"If you look at the figures, 4.6 billion people of the world actually have less wealth than the billionaires of the world. It is very important that you just oppose this figure with the figure of almost 50 percent of the global population living with less than $5.5 a day which is pretty much poverty like conditions."

Extreme poverty is on the rise in Latin America, Caribbean region, in the sub-Saharan Africa and in rural areas of India, the report said.

"So, that is the skewed distribution of wealth has been generated. It is a system which is making the super-rich richer at the expense of poor ordinary citizens,” he further added.

"While giving the policy prescription for India he said, “Wealth tax is something that we all need, even somebody like Bill Gates has advocated that. In India we have no form of wealth tax, no inheritance tax, no estate duties and this is just not fair. Our data tells us that if you look at the global billionaires two-third of them actually inherit their wealth.”

Behar added the government should ensure fair tax for everyone. Besides that, the government needs to invest in public services that is going to help the women and girls . They should have access to safe drinking water, sanitation, investments, education and health, he explained.