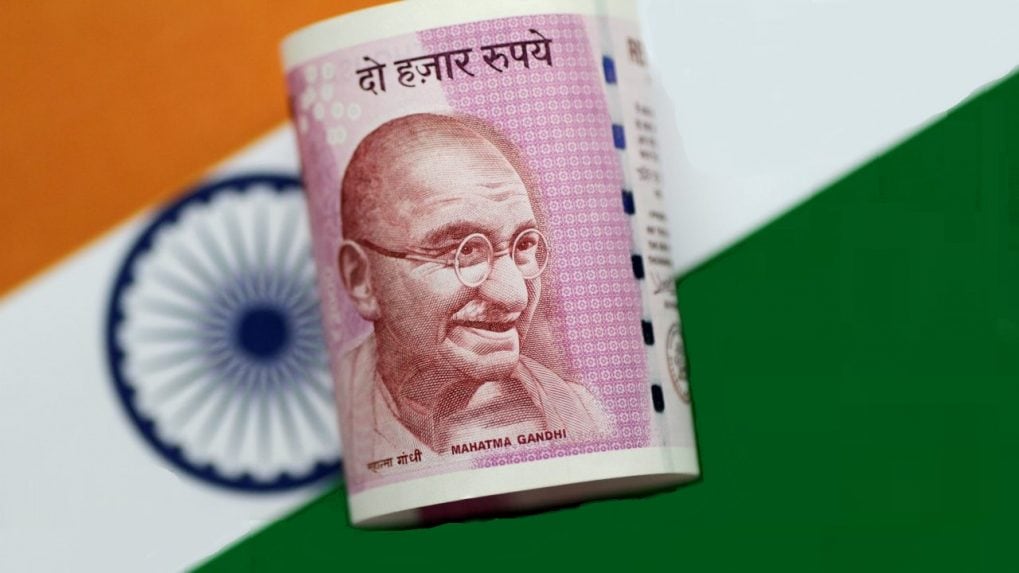 Davos 2019: If we look at numbers, India is one of the brightest spots in global economy, says International Energy Agency

India is one of the brightest spots in the global economy when you look at the numbers today but the country needs to reduce its dependency on oil, said Fatih Birol, executive director of International Energy Agency (IEA).

India needs to reduce oil demand growth as much as possible to decrease the reliance on the oil markets, Birol told CNBC-TV18 on the sidelines of the World Economic Forum in Davos.

The increasing dependency on oil makes it vulnerable as the international oil price changes, he said.

He further said that for this year, the good news for countries such as India is that a lot of supply is coming from the US and Brazil but if the OPEC plus Russia cuts the production, this may give upward pressure on the prices.