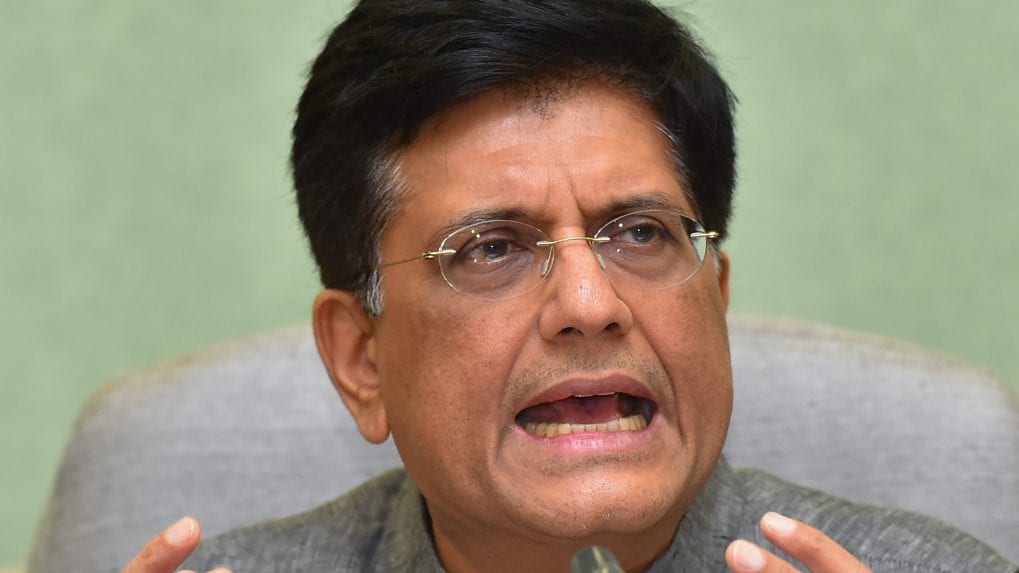 Commerce Minister Piyush Goyal will lead the Indian delegation to the 50th World Economic Forum at Davos from January 20 to 24.

Goyal will also participate in an informal WTO Ministerial gathering being held in Davos during this period, the commerce ministry said in a statement.

He will also meet the Director-General of World Trade Organization and Secretary-General of Organisation for Economic Co-operation and Development (OECD).

The minister will participate in the WEF along with Union Minister of State for Shipping and Chemical and Fertilizers, Mansukh L Mandaviya; and Chief Ministers of Karnataka and Madhya Pradesh; Finance Minister of Punjab and the IT Minister of Telangana.