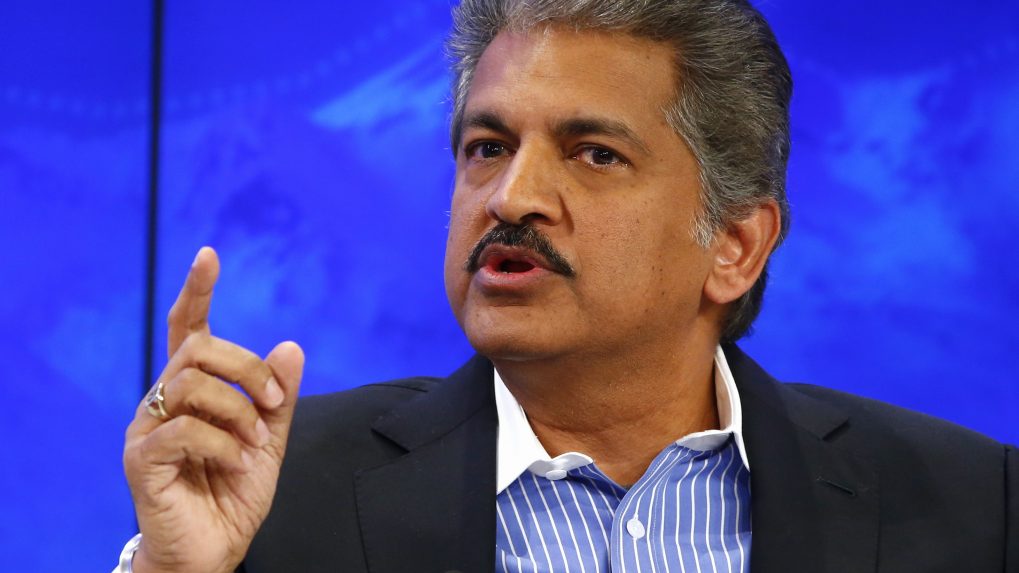 Mahindra Group Chairman Anand Mahindra on Tuesday said India is one of the few countries that is moving on track to meet the Paris commitments on fighting climate change.

Mahindra added that he has taken a pledge on behalf of all employees of his group that the entire conglomerate and all its 100 companies will be carbon neutral 10 years before the agreed deadline for the world in the Paris agreement.

Speaking here at a plenary session on 'Safeguarding our Planet' during the annual meeting of the World Economic Forum (WEF), he said "India, unlike many other countries, including in the West, is on track to meet the Paris commitments. India is not backing down."

Mahindra said he has not come across anyone in India who is not concerned about climate change. "It is about staying alive, after all," he said.

Asked about the problem of air pollution in Indian cities, Mahindra said India is one of the youngest countries and the youth also understands it is a matter of survival.

"They know it is their home and not a hotel and no one will be able to check out from here," he said while stressing that everyone in India is concerned about the problems.

Temperatures are going up everywhere in the world and 18 of the 19 hottest years have been in the last 19 years, Gore said.

He said 85 percent of all the energy on our planet comes from burning fossil fuels, but the good news is we can change that.

"We can solve the problem of climate change, and we know how we can solve it, but the remaining question is - will we change?" he said.

"Things are getting worse faster than they were, and the maddening thing is we do know how to deal with it, we just need to do it," he said.

During the discussion, New Zealand Prime Minister Jacinda Ardern said there is no greater threat to our well-being than the current threat of climate change.

"Politicians have a short time in power and the challenge is to embed in that short period of time the infrastructure of short term change. It needs to endure beyond us as individuals," she added.

"But now everyone is looking to us. We have the chance to transition and future-proof our economies as well," she said referring to the world leaders. There is good cause to be optimistic, she said, while recalling that she was booed for talking about climate change when she first got into politics 10 years ago. "Thankfully, this has changed," she added.