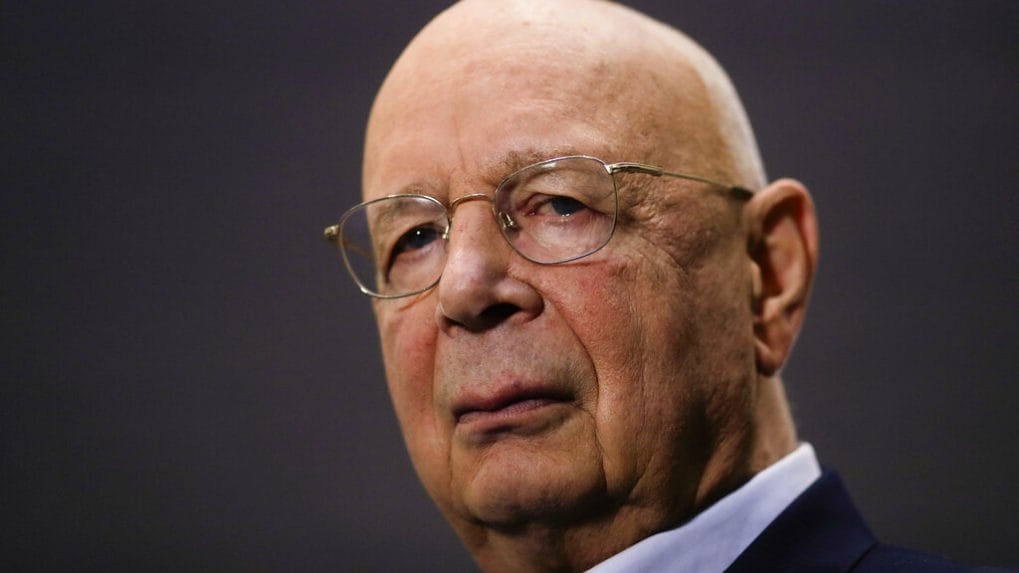 The founder of the World Economic Forum says US President Donald Trump would have been an "interesting discussion partner" at its annual Davos event starting this week, but acknowledges that the partial US government shutdown scuttled those plans.

Klaus Schwab says he saw Trump shortly before Christmas and heard he had been "very much looking forward to coming back." Last year, Trump was a highlight attendee at the elite gathering in the Swiss Alps, where he dined with business executives and met foreign leaders.

Trump canceled the US delegation's trip to Davos this year amid the partial government shutdown.

"He would have been an interesting discussion partner," Schwab said. "But of course, we have understanding: We see government stand still."

Now, the WEF chief is focusing on reshaping the "global architecture" that has split populists and globalists and left many people feeling left out. That could be a tall order as trade forecasts predict slowdown and economic growth has eased, in part after Trump tax cuts doped-up the economy and markets last year.

"I'm concerned because we are walking on very thin ice," Schwab said in an interview at the Davos conference center. "We are the back-end of a very strong, long positive economic cycle — maybe boosted by tax relief in the United States."

Schwab, who believes the world is going through a "Fourth Industrial Revolution" involving rapid technological change, says too many are being left behind. He wants to see more "equilibrium" between national or individual needs and imperatives facing the world.

"We are living in an interdependent, global humanity and there are global challenges like the environment, like terrorism, like mega-migration for which we have to find common solutions," he said.

The forum released Sunday a poll in which more than three-fourths of respondents said it was "important" or "very important" for countries to work together toward a common goal — a feeling that was strongest in places like South Asia or sub-Saharan Africa. Smaller majorities in Europe and North America felt the same way.

The poll of more than 10,000 people across 29 countries, considered to be a representative sample of various economic levels and continents, was conducted through online from Jan. 4-17.

WEF said the survey results pointed to a "rejection of populism."

But Schwab said leaders need to do a better job of addressing people's problems.

"We have really a gap in terms of shaping the future," he said. "So, it's not astonishing that people lose hope because if you don't know how your future looks particularly at times of rapid change, then you become really egocentric, you revert to a bunker mentality — and that's reflected not only on the political and national level."