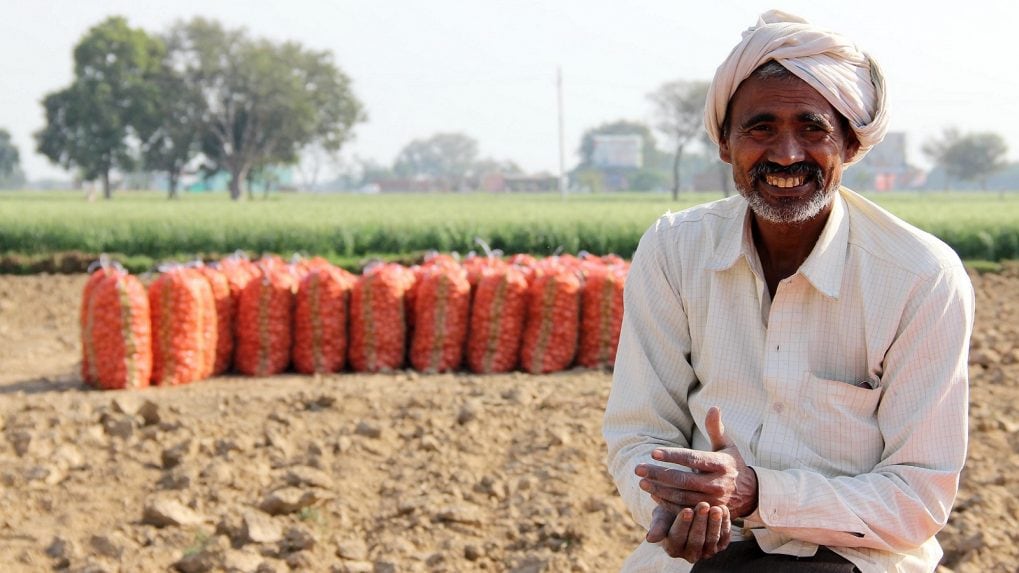 In its maiden presence at the World Economic Forum summit in Switzerland, Punjab has made a strong pitch for investments to fast-track industrial development of the state.

Representing the state here at a number of official sessions, sideline events and bilateral meetings with prospective investors and international organisations, Punjab finance minister Manpreet Badal pitched his state as a great place to do business in with a supportive ecosystem.

"Punjab has come to Davos for the first time and the reason for that is the realisation that the state needs to expand on its industrialisation after the GST regime impacted the competitive edge it enjoyed in the agriculture and foodgrain sector," Badal told PTI in an interview.

He said foodgrain accounted for 40 percent of its tax base and Punjab provides 30 percent of the country's foodgrain requirement.

"Post GST, this tax base has been impacted in a big way. Though we are getting compensation right now, this would end in about three and half years after completion of five years of the GST rollout," he said.

Badal said that for the last 70 years, the state have been taking care of the food security of the country on the lines of national security.

"Now we have realised that we cannot remain dependent on foodgrains and therefore we also need to improve our public and international relations through summits like WEF here in Switzerland," he said.

The 56-year old Congress leader said Punjab needs to tell the world that it is ready for business as well, after taking care of India's food security and even border security all along.

"We have been told that industries need to be set up in each and every part of the country to make India great and we are taking it as another national duty," said Badal, who has a law degree from the University of London and was a practicing barrister before entering politics.

A five-time MLA, Badal is known as a 'progressive farmer' and was also the author of the Congress manifesto during last state assembly elections. He is also part of the team that is preparing the party manifesto for the upcoming national elections.