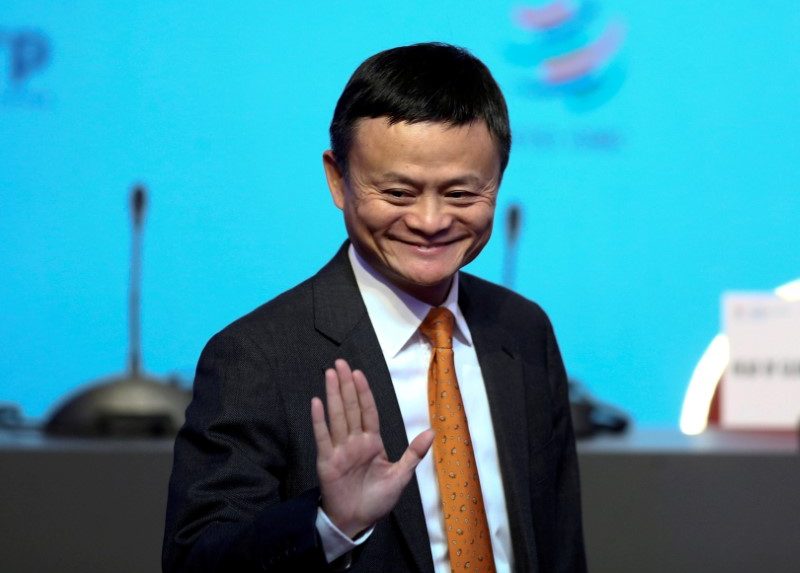 Davos 2019: No experts for tomorrow, they are only for yesterday, says Jack Ma

Chinese tech czar Jack Ma on Wednesday said there are no experts for tomorrow and all they know about is yesterday.

"If you worry about pressure, don't be a businessman. Today, the great thing is everybody worries about everything," he quipped.

Replying to whether he encountered fear or doubts over the course of building Alibaba over the last 20 years, he said "There's no expert of tomorrow. There's only expert of yesterday."

Asked what kind of people he hires, he said, "When I hire people, I hire the people who are smarter than I am. People who four, five years later could be my boss. I like people who I like, who are positive and who never give up."

He also appeared highly optimistic about the growth of Africa, saying whenever he visited countries like Kenya and Namibia, it reminded him of China of 20 years ago.

The Chinese billionaire said people should teach kids to be creative and innovative and do things machines cannot.

"The machines of the future have chips, but the humans have hearts. Education must move in that direction," he emphasised.

"I'm a believer that technology is great for human beings. As a technology company, don't be evil is not enough. Do good things," he said, adding that technology should be used to help the environment.

On his value system, Jack Ma said one of the reasons he survived for 20 years was because he was a teacher.

He also advised entrepreneurs not to invite their friends to join them in business, saying friendship was more precious than business.