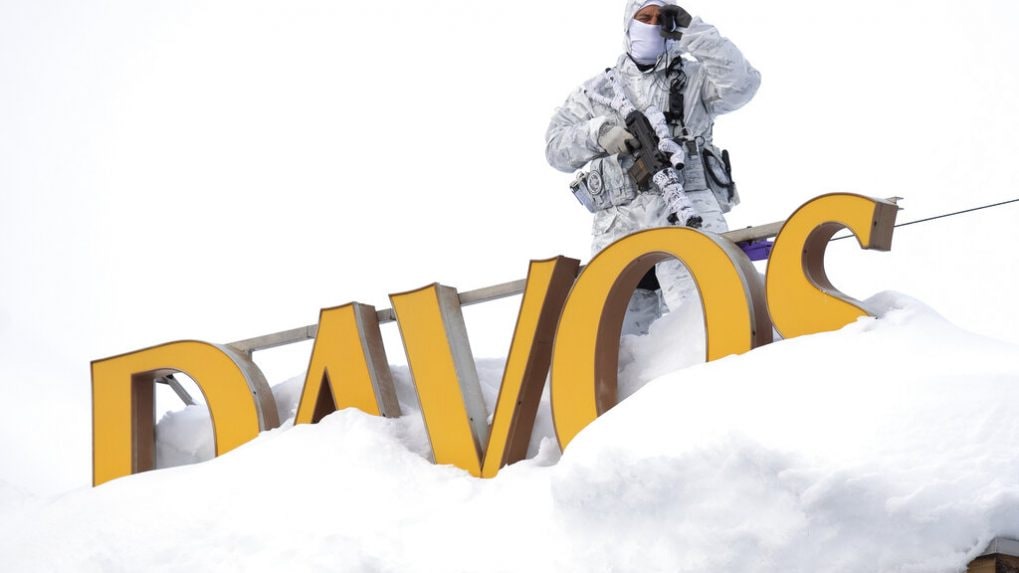 The annual meeting of the World Economic Forum — the Davos Summit — was kicked off on Monday in the Swiss town of Davos amid a gloomy outlook for the world economy and calls for an equitable, sustainable and inclusive world.

The five-day event began with crystal awards function, followed by an opening concert.

The theme of the summit this year is 'Globalisation 4.0: Shaping a Global Architecture in the Age of the Fourth Industrial Revolution' under which the leaders will be discussing how to build a better version of globalisation.

About 3,000 participants including top business leaders, international political leaders, economists, celebrities and journalists are expected to discuss a range of issues this year.

Here is what one should watch out for on the second day of the annual meeting at Davos:

In its annual report released on the first day of the World Economic Forum's (WEF) annual meeting, global consultancy giant Deloitte said global leaders are facing the pressures of preparing their businesses and workforces for this new era, with the Fourth Industrial Revolution (Industry 4.0) re-shaping how the world lives and works.

According to the Deloitte report titled 'Leadership in the Fourth Industrial Revolution: Faces of progress', certain geographies, especially businesses in India, have demonstrated the right aptitude for success in Industry 4.0.