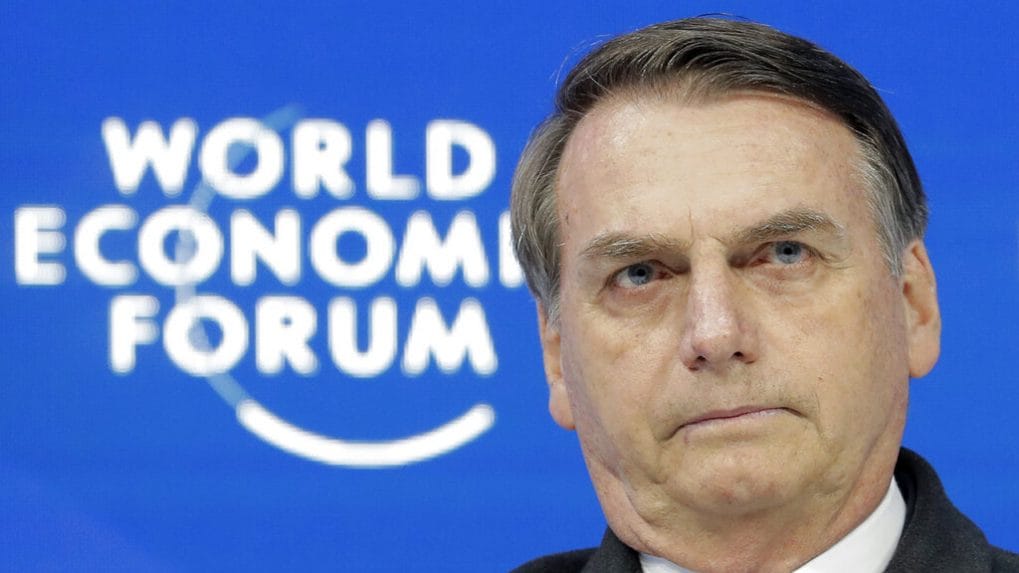 Pitching Brazil as a great place to do business in, the emerging nation's new President Jair Bolsonaro on Tuesday told the global community that his country was waiting with open arms and promised all-round reforms to boost economy and fight corruption.

The president said he wants Brazil to be seen in a completely different light and no more as a country plagued by corruption and money laundering.

In a special address at the World Economic Forum Annual Meeting 2019, Bolsonaro said he was committed to introducing reforms that were expected in the global community from his country and his government was also determined to fight corruption.

It was from the same venue last year that Prime Minister Narendra Modi had told global business leaders about the great investment opportunities being created by his government for them.

Presenting Brazil as a great investment opportunity, the president said he was here to promise economic development along with environment protection.

He said Brazil will also honour privatisation commitments and said his aim is to push Brazil into the top 50 countries for doing business.

He asserted that his government would work towards better integration of Brazil with the world and will prepare his young workforce for the fourth industrial revolution while ensuring all-inclusive growth.

"We stand with open arms and our aim is to create a better Brazil and contribute to a better world," he said.

He said the reforms in the pipeline include those related to social security, taxes, education and other areas.