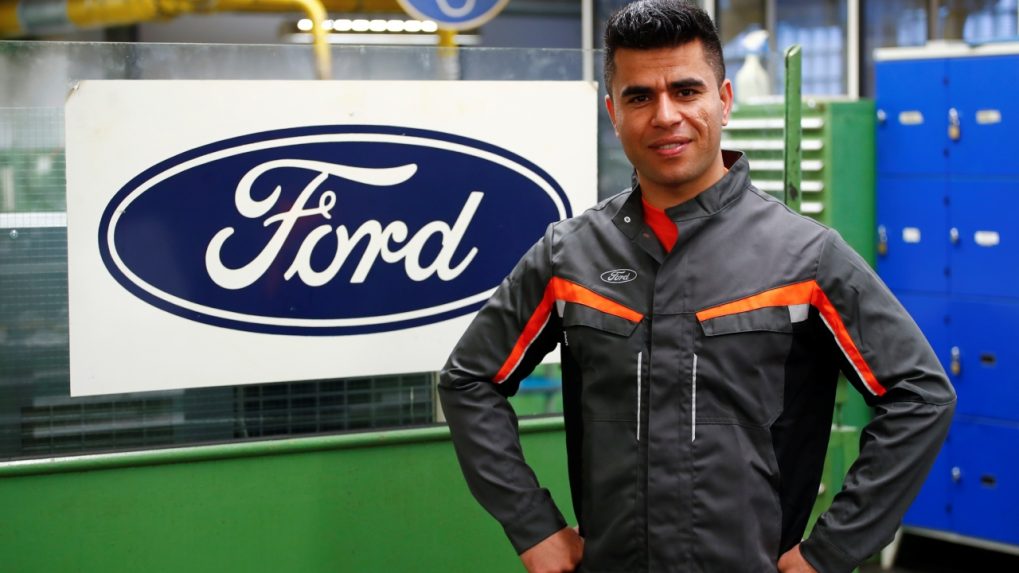 Davos 2019: A gun in the face: Davos ploy to reshape refugee debate

As businessman and bankers sip their morning coffee in a hotel lobby, admiring the Swiss Alps, a disturbing scene is unfolding in the car park below: men with guns are ordering people onto their knees and stealing their watches.

"A Day in the Life of a Refugee", an hour-long simulation that aims to give people a taste of being an asylum-seeker, has been held for the past 11 years at the annual World Economic Forum in Davos. Its organisers say it has never been needed more than now.

With anti-immigration policies gaining major support across Western countries, the aid group that runs the simulation wants politicians, officials and chief executives attending Davos to understand the issue from the frightening perspective of a refugee.

"It's more effective now, the message," said Sally Begbie, director of Hong Kong-based Crossroads Foundation. "We bring it to Davos because there are people making policy here. We want to give them a brief opportunity to step in a refugee's shoes."

Summit organisers have also included refugees in the main programme -- a long-term resident of a Kenyan refugee camp is a co-chair this year. But beyond Davos, refugee groups say doors are closing, especially in Europe.

On Tuesday, the United Nations criticised European nations for not allowing boatloads of migrants to disembark at safe ports and of relying instead on Libya's coastguard to return them to the dangerous North African country.

Among asylum-seekers who managed to reach Europe before the ports closed, many have found work but others are finding it increasingly difficult. In Italy, the government has made a new law making it harder for asylum-seekers to get work.

In a migrant camp in the Serbian capital of Belgrade, Syrian asylum-seeker Mustafa Othman complains of little to do.

"I have done nothing," he said, adding that he had failed his first goal on arriving in Europe: "to help my family, to do something for them". The 33-year-old left his native Aleppo in 2012 and says he suffers depression, fearing deportation.

A former engineering student who speaks several languages, he helps out at the migrant centre and assists aid groups.

Many other migrants, however, have found work and a new life, especially in Germany where official data issued in April 2018 showed a growing number are finding jobs.

One of those is 25-year-old Afghan migrant Quadratullah Hotak who made it to Germany before a huge 2015 migrant influx to Europe that has fuelled support for populist parties across the continent and led to an anti-immigration backlash.

Hotak is a trainee at Ford Motor Company in Cologne and says his dream is to get a master craftsman certificate, become a Ford employee and "start a family and have a good future".

Since Chancellor Angela Merkel’s 2015 decision to welcome almost one million asylum seekers, there are growing fears that Germany cannot cope with new arrivals.

In the Davos car park, though, a group of aid workers are trying to persuade those who make official policy -- as well as executives who collectively hire hundreds of thousands of people worldwide -- to make the case for continuing to accept refugees.

"I was very moved by it. It will stay with me for ever," said an executive from US tech firm Hewlett Packard, one of 26 people who went through the refugee simulation on Tuesday.