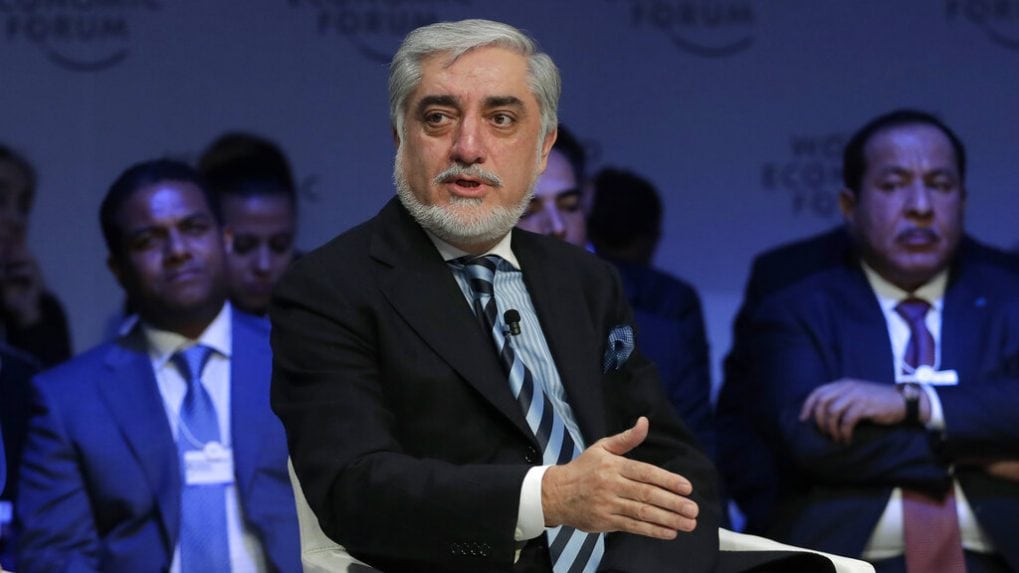 Afghanistan's chief executive is urging the world not to give up on his impoverished country after the Trump administration suggested the United States could withdraw troops.

Afghanistan has struggled with corruption, political instability and a long Taliban insurgency, frustrating efforts to stabilize it. US President Donald Trump's administration last month indicated it could pull out half of the 14,000 US troops stationed in Afghanistan.

"Don't lose patience," Abdullah Abdullah told The Associated Press in an interview at the World Economic Forum in Davos, Switzerland. "We all made mistakes in the past 18 years" - since US forces overthrew a Taliban regime in the aftermath of the September 11, 2001 attacks only to see the fundamentalist Islamic militia regroup in the years afterward.

Abdullah said the situation on the troops withdrawal was unclear: US officials in Afghanistan have said "there isn't any instruction" to pull out troops. Still, he said, "it might come one way or the other."

Abdullah said he was still confident in "the commitment of the United States to stay and then support national institutions until there is peace in the country."

He said Afghanistan has made progress delivering education and health care to its people and could develop into an economic "land bridge" between South and Central Asia.

He also urged Pakistan and other countries that have influence on the Taliban to pressure the insurgent group to negotiate peace with the Afghan government — something it has refused to do.

Abdullah announced this month that he would run for president this year in a rematch with incumbent Ashraf Ghani. After the bitter 2014 election, the US brokered a power-sharing deal that left Ghani president and Abdullah CEO.