Companies and businesses today are faced with the increasing burden of risk management with several new-age risks staring while the old risks are not fading away. “There are new risks associated with technology risks associated with things ranging from identity theft to hacking, to the ongoing concerns of climate change. Those are the newer wave of risk. Maybe some of these are fast-moving and some are slow-moving. However, the problem for all of you and for all of us is that while there are new risks coming on board, the old ones do not really go away,” Carmen Reinhart, Professor of Economics at the Harvard Kennedy School, said at the IRMA 2020 awards function at Mumbai recently. Reinhart was delivering the Chief Guest’s address at the event. On the risk emanating from the coronavirus pandemic, Reinhart said that the impact could be much larger than the SARS (Severe Acute Respiratory Syndrome) epidemic of 2003. “When the financial press or the press, in general, makes references to the SARS epidemic in 2003, China's footprint or China's weight in global GDP was less than a quarter of what it is today. So even if one were to take the exact same shock, the global repercussions of today are an order of magnitude greater,” she said. Dwelling on the Chinese economic slowdown, Reinhart said India could be one of the beneficiaries. “The Good News actually is that China's slow down which has impacted and is impacting global commodity prices, including oil, India actually benefits from that,” she said. She pointed out that countries most affected by the Chinese slowdown are the commodity exporters because their terms of trade are directly impacted. “A silver lining is that the Indian economy does not fall into the commodity-exporting category. Quite the contrary, it’s a big importer of oil. So, the decline in oil prices has actually had positive consequences for both growth and inflation,” Reinhart pointed out. However, she mentioned that the recent slowdown in the Indian economy would have a big impact on global growth rates. “Earlier this year, the IMF downgraded global growth, as it turns out by 1/10th of 1 percent. And when asked, what was the driver of that the response was India. They had revised down India's growth rate and the question, of course, was, how could that be? How could India be responsible for shifting growth or growth? Well, there you have your answer. It's about 6 percent of the global GDP. So, even moderate changes in growth expectations in big countries have large repercussions for the global economy,” Reinhart said. Another source of risk for the global economy is that it is a lot more in debt now than it's ever been in the past, Reinhart said. “We all know that low-interest rates make getting indebted easier. That's exactly what has happened. We've seen a surge in corporate indebtedness which is more and more troubling. A lot of the indebtedness is coming in riskier corporations,” Reinhart said. She said it’s a concern that not just the advanced economies, but emerging markets too have seen rising levels of debt. “India has the great benefit that its debt is in domestic currency and held domestically which is a big plus. India and Brazil are among the more indebted in the emerging market. So again, this is not a source of immediate concern, but it is a source of vulnerability,” Reinhart said. She raised the question whether countries and their central banks have enough ammunition have on hand to deal with the global downturn?  She said that in the current situation the central banks seem constrained. “The idea that monetary policy is constrained should not be alien to any of you, I think in the context of China and in the context of India, the constraint is not so much a level of interest rate, but the fact that inflation is running higher than what the goals of the central bank is. And so, to make a long story short, I think there are real limitations on how much stimulus monetary policy can provide,” Reinhart said. 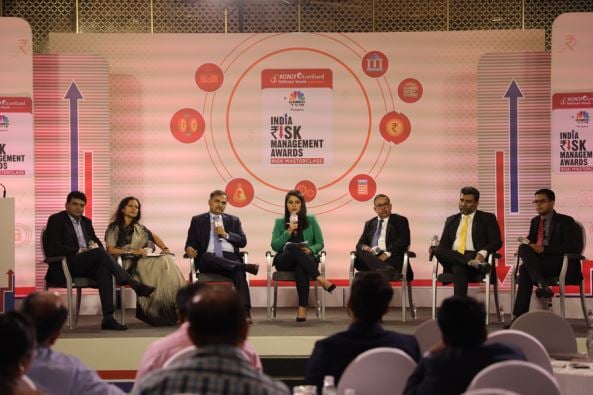 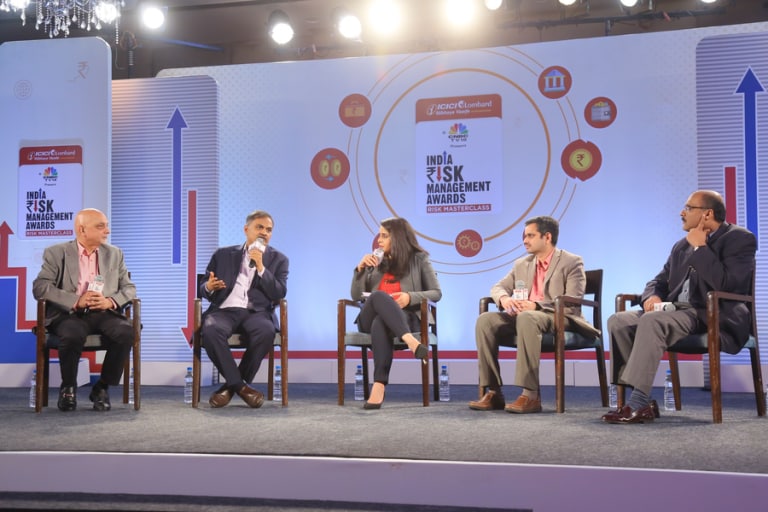 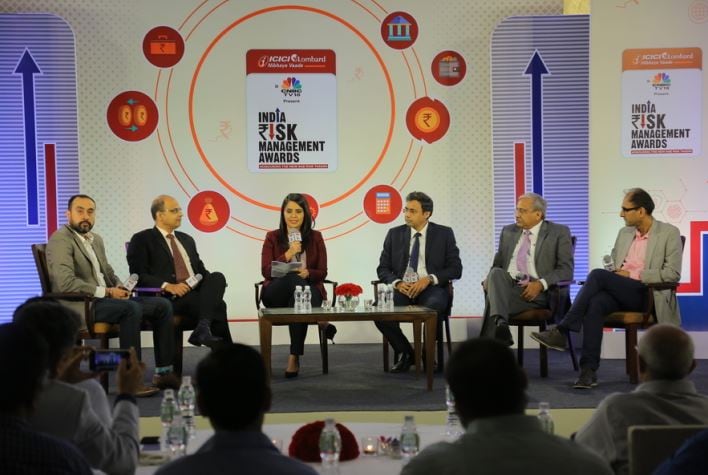 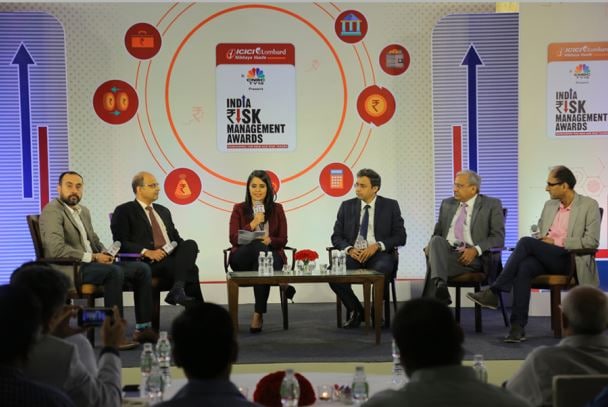