Triskaidekaphobia and Paraskevidekatriaphobia: What Friday the 13th holds for the market

Triskaidekaphobia and Paraskevidekatriaphobia: What Friday the 13th holds for the market 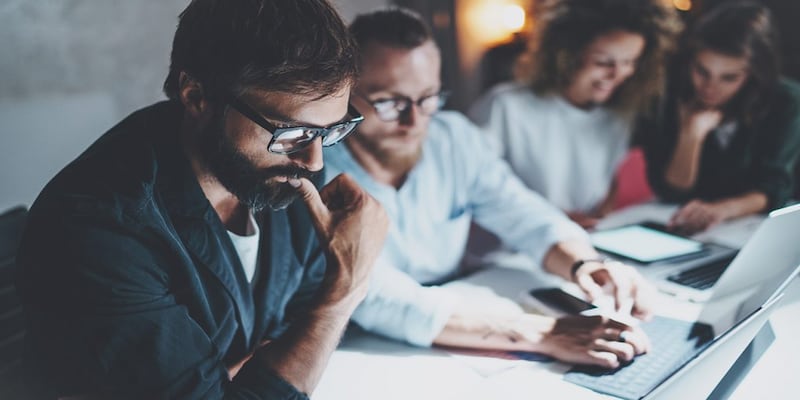 What does seem like a plausible explanation is that there has been a rush to quality stocks after the sell-off in the global and emerging markets.

You read that right. I know you’re squinting at the multi-syllabic Greek words and wondering what they mean. Triskaidekaphobia means Fear of the number 13, while Paraskevidekatriaphobia takes it a step further and suggests fear of Friday the 13th.

We have a great set up for trade today, six days of gains, FIIs buying in Index Futures and World Markets looking good, thanks to Donald Trump’s tweets.
While we have great set up for trade today with the Sensex at record high and the Nifty back above 11000.
After much uncertainty and talks of a big sell-off in the market being voiced by many, the Sensex scaled a new 52-week high on Wednesday.
So, are things all hunky dory again and are we going to keep heading higher now? If anyone had the skill to truly call that, Warren Buffett would not have been considered by most the smartest equity investor.
But, what is also intriguing many is the reason for this big rush up to the top. There is no easy answer. The market moves are driven by myriad forces interpreted differently by active traders and investors participating in buying and selling of shares.
However, what does seem like a plausible explanation is that there has been a rush to quality stocks after the sell-off in the global and emerging markets.
The superstitious argue it’s Friday, the Thirteenth. So let’s turn the calendar and see what previous 13 “Friday the Thirteenths” have meant for our market. In the last 13 Such Fridays, the Nifty has ended lower on 8 occasions, higher on 4 occasions and unchanged on one. The Average Move over last 13 sessions has been -0.3% and -0.94% has been the average loss on a down day, while a good day added 0.9%.
The last time 13th April fell on a Friday was way back in 2012, that day the Nifty ended lower by 1.5%
Again, this data ain’t to suggest what may happen today, but it’s perfect fodder for geeks. Just like the words Triskaidekaphobia & Paraskevidekatriaphobia!
Check out our in-depth Market Coverage, Business News & get real-time Stock Market Updates on CNBC-TV18. Also, Watch our channels CNBC-TV18, CNBC Awaaz and CNBC Bajar Live on-the-go!