Trade setup for Nov 17: Nifty50 may have to cross 18,450 decisively to sustain momentum in near term

Trade setup for Nov 17: Nifty50 may have to cross 18,450 decisively to sustain momentum in near term 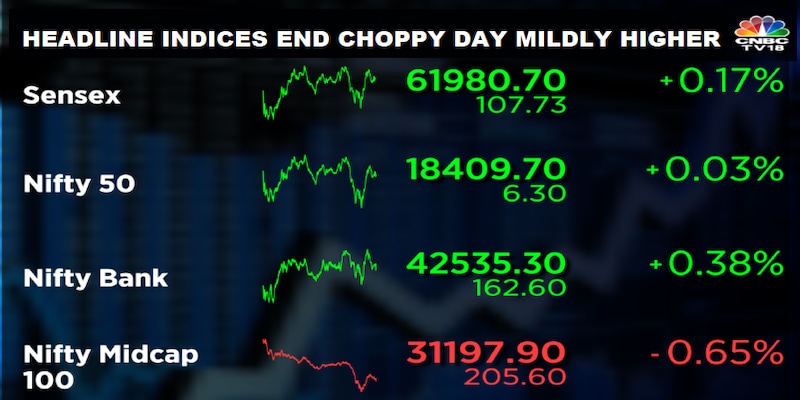 Indian equity benchmarks ended a choppy session mildly higher for a second straight session on Thursday, as losses in metal and oil & gas shares offset gains in financial services and IT stocks.

Globally, investors remained on the back foot amid concerns about the impact of steep hikes in benchmark interest rates on economic growth.

The Nifty50 has formed a small doji candle on the daily chart, according to Shrikant Chouhan, Head of Equity Research (Retail) at Kotak Securities.
“After the spectacular rally last week, investors are in no hurry to lap up stocks despite some tailwinds in the domestic economy... The current market texture is non-directional and a fresh uptrend is possible only after a breakout at 18,450," he said.
Nifty Bank poised for higher levels
"Having taken out a key hurdle at 42,500, the Nifty Bank may continue to rise all the way to the 43,000 mark if it manages to sustain above 42,500," said Kunal Shah, Senior Technical Analyst at LKP Securities. 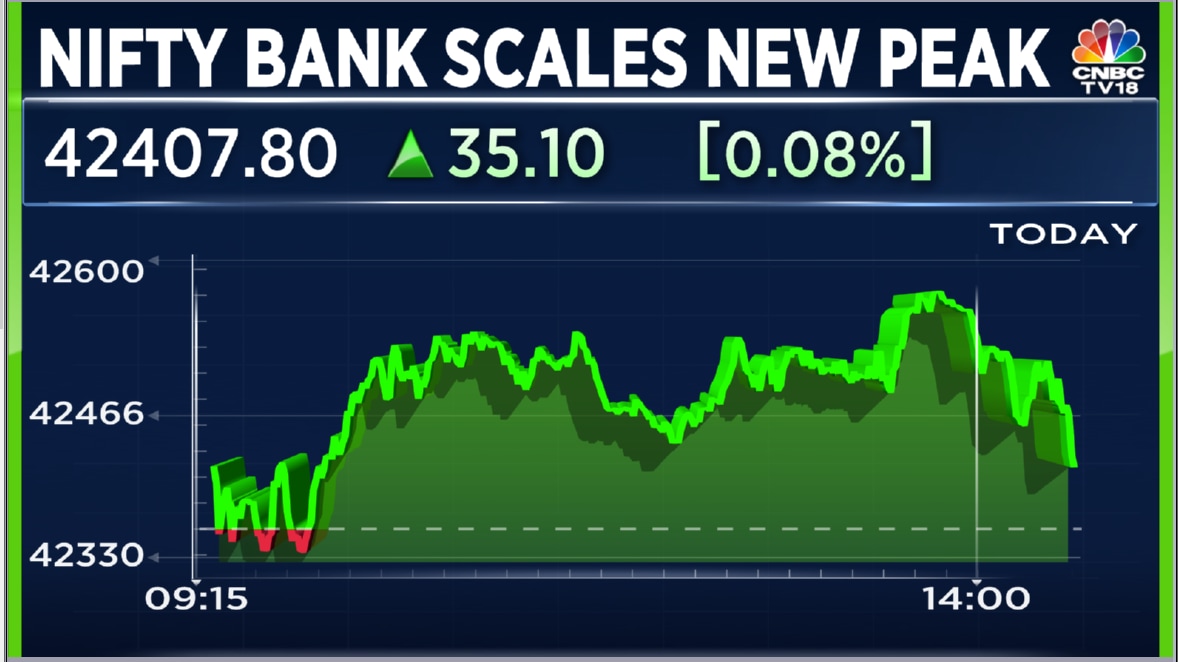 "Lower-end support stands at 42,000 and momentum indicators appears to be in a strong buying zone, which will help the index move higher," he added.
Here are key things to know about the market ahead of the November 17 session:
SGX Nifty
On Thursday, Singapore Exchange (SGX) Nifty futures — an early indicator of the Nifty index — dropped as much as 0.4 percent or 74 points to 18,406 ahead of the opening bell on Dalal Street.
Global markets
Equities in other Asian markets began the day in the red as investors assessed the future course of benchmark interest rates following hawkish remarks from Fed officials and a better-than-expected US inflation reading last week. MSCI's broadest index of Asia Pacific shares outside Japan was down 1.4 percent at the last count.
Japan's Nikkei was down 0.4 percent, China's Shanghai Composite 0.6 percent and Hong Kong's Hang Seng 2.1 percent
S&P 500 futures were flat. On Wednesday, the S&P 500 ended 0.8 percent lower, the Dow Jones fell 0.1 percent and the tech stocks-heavy Nasdaq Composite 1.5 percent.
What to expect on Dalal Street
Kotak Securities' Chouhan believes a breakout in the 50-scrip index above 18,450 could lead to levels of 18,550-18,600.
"A dismissal of 18,350 could lead to more selling pressure that could send the index retesting 18,250-18,200-odd levels,” he said.
Key levels to watch out for
The maximum call open interest is accumulated at the strike price of 18,500, with 1.7 lakh contracts, and the next highest at 18,600, with 1.5 lakh, according to provisional exchange data. The maximum put open interest is at 18,300, with 1.6 lakh contracts, and at 18,000, with 1.4 lakh.
This suggests tough resistance at 18,500 and a strong base at 18,300.
FII/DII activity
Foreign institutional investors (FIIs) remained net sellers of Indian shares for a second straight day on Wednesday following 11 straight days of buying, according to provisional exchange data. 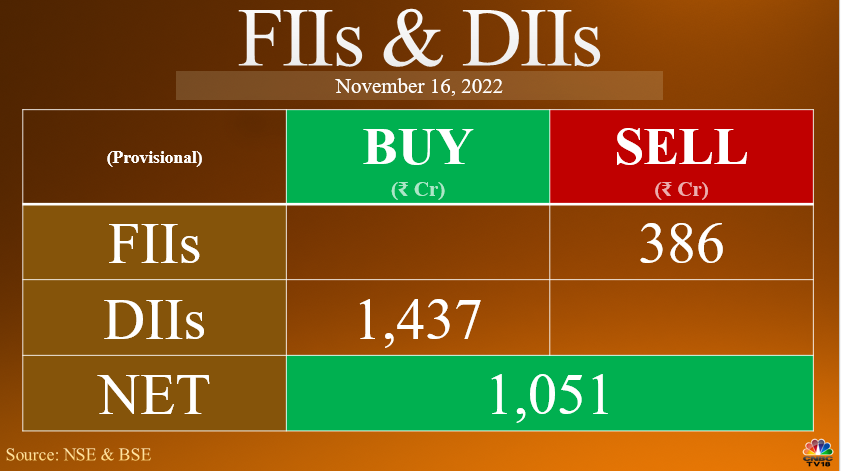