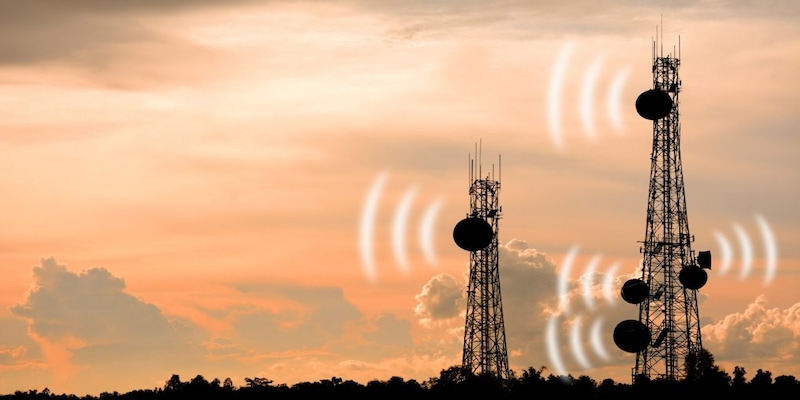 Vodafone Idea shares rose over 5 percent Tuesday to Rs 11.50 after the management commentary indicated the debt-laden telco could raise tariffs again in 2022. Vodafone Idea reported a widened consolidated loss for the third quarter to Rs 7,230.9 crore. It had posted a loss of Rs 4,532 crore in the corresponding quarter of the previous fiscal and Rs 7,132 crore in the previous quarter of the same fiscal.

Vodafone Idea shares rose over 5 percent Tuesday to Rs 11.50 after its chief Ravinder Takkar said it may raise mobile services rates in 2022 as well, but will largely depend on the market reaction to the previous tariff hike.

"We would expect that it's possible that there could be another price hike in 2022 but certainly at some point the price hike will take place. ... We certainly would expect less than two years, but in 2022, we will have to see how quickly these prices get embedded. Probably, it could be 2023 as well," Takkar said in an earnings call Monday, as per PTI. He said the last tariff hike took place about two years ago, which Takkar said, "I believe is a bit long."
However, despite the previous tariff hike in November, the company's average revenue per user (ARPU) declined by nearly 5 percent YoY and rose 5 percent QoQ to Rs 115 for the quarter ended December. In the same quarter previous fiscal, the ARPU was Rs 121, whereas it was Rs 109 in the second quarter.
Vodafone Idea reported a widened consolidated loss for the third quarter to Rs 7, 230.9 crore. It had posted a loss of Rs 4,532 crore in the corresponding quarter of the previous fiscal and Rs 7,132 crore in the previous quarter of the same fiscal.
Also Read | Vodafone Idea Q3 Results: Telecom major posts Rs 7,132.2 crore net loss and revenue of Rs 9,406.4 crore
Meanwhile, its revenue also declined by 10.8 percent to Rs 9,717.3 crore, as compared to Rs 10,894 crore in the corresponding quarter of the previous fiscal. Sequentially, however, the revenue grew 3.3 percent.
In the earnings call, the management spoke about hoping to revive capex plans by depending on tariff hikes and interest savings due to the Centre's telecom relief package. On fundraising, Takkar said, the company aims to conclude fundraising in this fiscal.
The telco's total gross debt stood at Rs 1,98,980 crore as of quarter-ended December 31. It excludes lease liabilities but includes interest accrued but not due as of December. Out of this, its
- deferred spectrum payment obligations stand at Rs 1,11,300 crore.
- adjusted gross revenue (AGR) dues stood at Rs 64,620 crore (due to the government)
- debt from banks and financial institutions stood at Rs 1,97,480 crore.
Earlier in January, the company approved deferment of spectrum and AGR dues by up to four years. It also announced converting interest on deferment of spectrum installments and AGR dues into equity. It will increase government's holding to 35.8 percent in the company. The telco will issue shares to the government at Rs 10 per share.
Following the dilution, Aditya Birla Group will own 17.8 percent in the company and the Vodafone Group will hold 35.8 percent stake. It will also reduce interest charges by Rs 1,600 crore annually, company's CFO Akshaya Moondra said.
Meanwhile, sequentially, the telco's total subscribers declined by over 5.8 million to 247.2 million in quarter-ended December. It reported a net increase in 4G subscribers during the same period to 117 million. But the average data usage by 4G subscribers declined sequentially to 14 GB, during the period under consideration.
Takkar said a minimum price of Rs 99 set by the company for about a month-long service is not expensive for those using 4G services.
At the last count, Vodafone Idea shares were up by over 2.7 percent to Rs 11.25. In comparison, Nifty50 was flat at 17,145.
Follow our LIVE blog for latest stock market updates
Check out our in-depth Market Coverage, Business News & get real-time Stock Market Updates on CNBC-TV18. Also, Watch our channels CNBC-TV18, CNBC Awaaz and CNBC Bajar Live on-the-go!