Titan, Maruti Suzuki, CONCOR and more: Key stocks that moved the most on Mar 25

Titan, Maruti Suzuki, CONCOR and more: Key stocks that moved the most on Mar 25 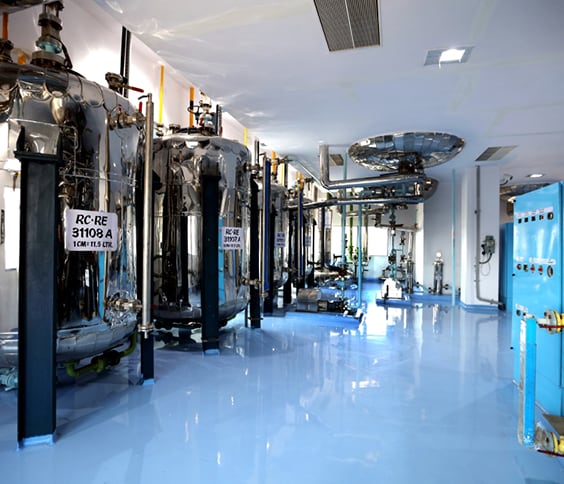 Shares of the company ended 0.60 percent higher. This was after Jefferies initiated a ‘buy’ rating on the specialty chemicals company’s stock. 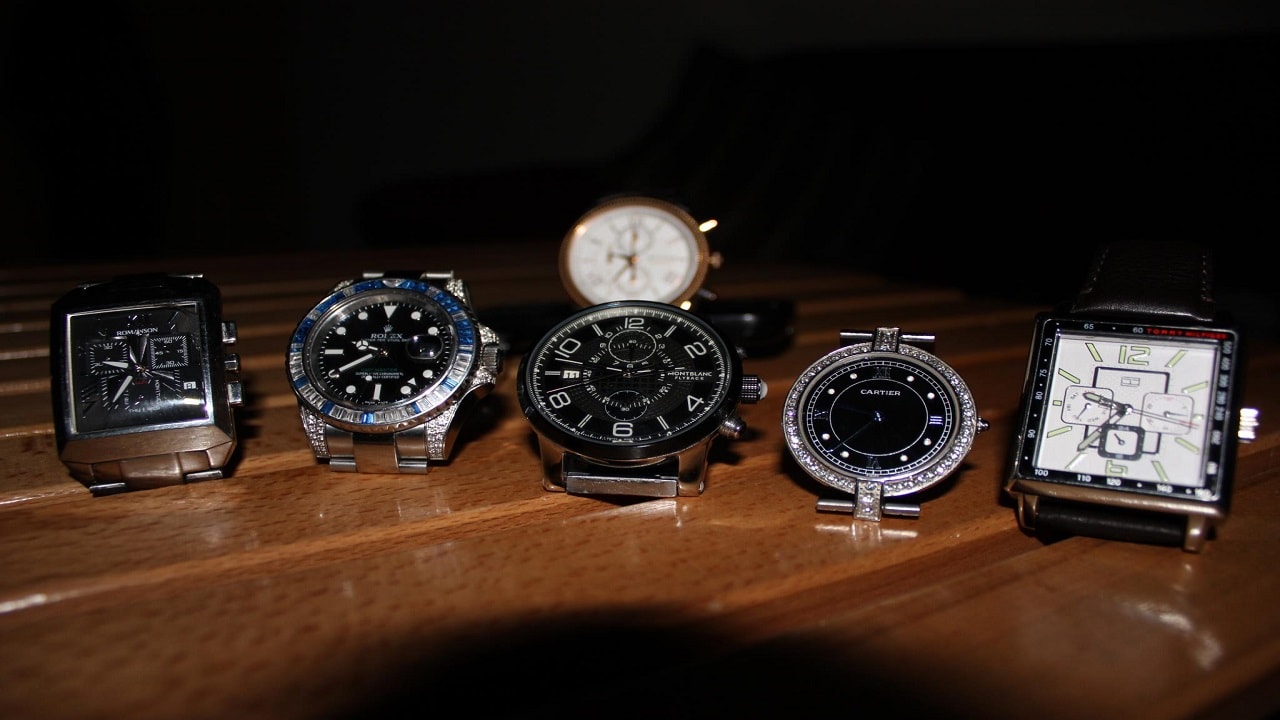 Titan Company | Shares of Titan ended 3.35 percent lower with JPMorgan remaining 'neutral' on the jewellery maker's stock. The risk-reward in Titan's stock is unattractive in the short term, the brokerage said in the brokerage report. 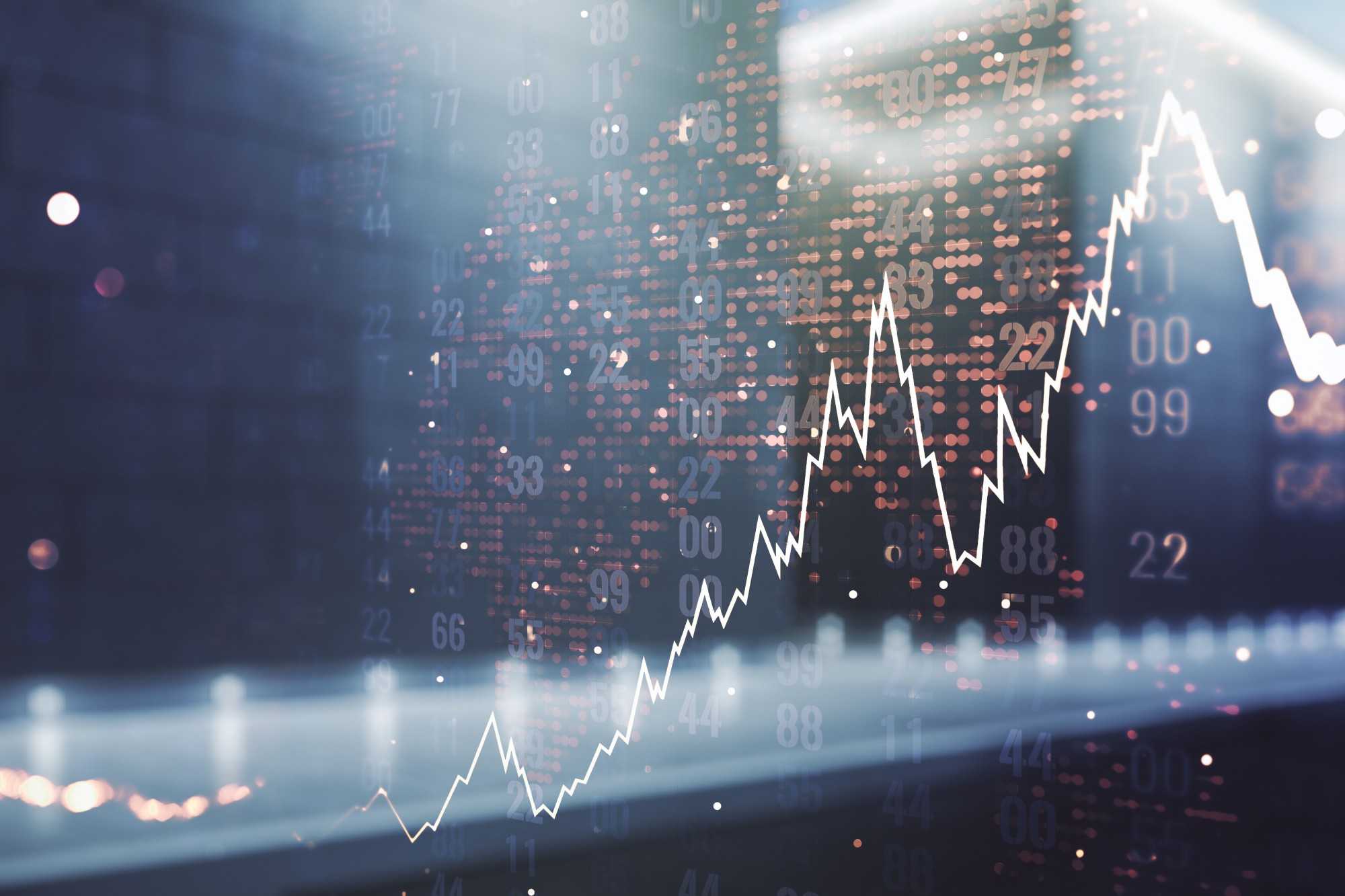 UPL | Shares of the company closed 0.83 percent lower after rising 2 percent. CLSA has retained its ‘buy’ recommendation on UPL shares with an unchanged target price of Rs 1,100. Container Corporation of India | The stock closed 11.24 percent higher. It was the top Nifty500 gainer.