NCLAT, after hearing both sides, had reserved order in the matter in July. 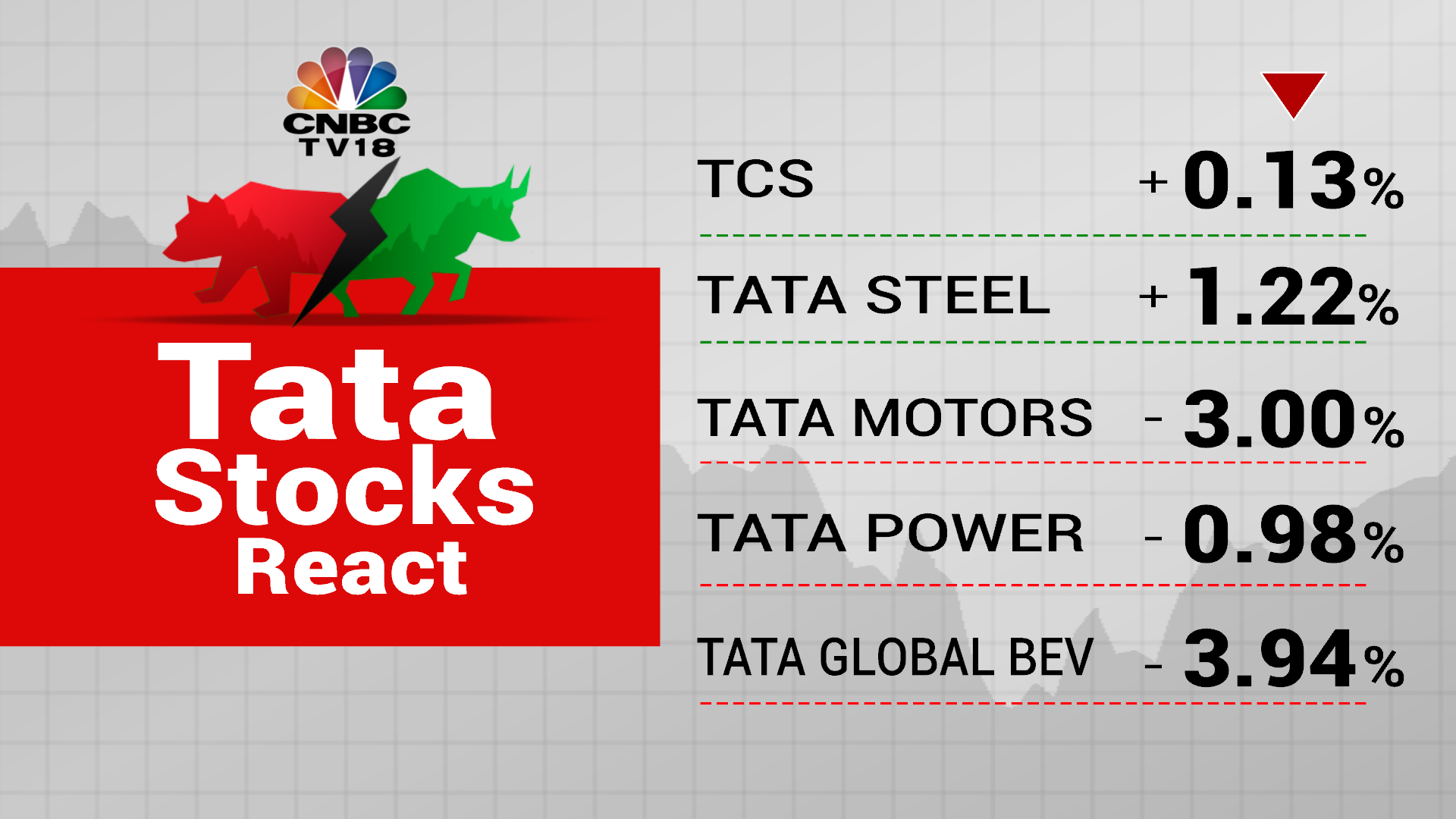 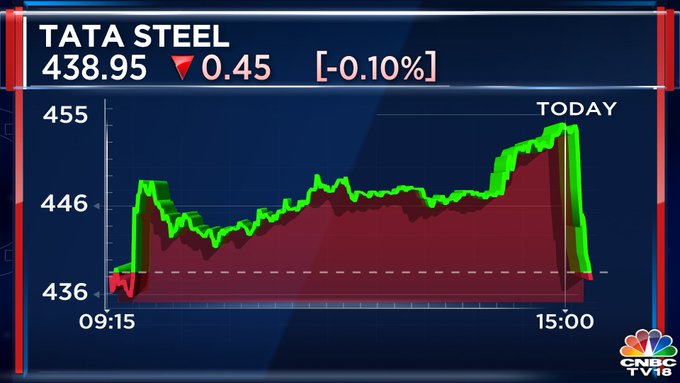 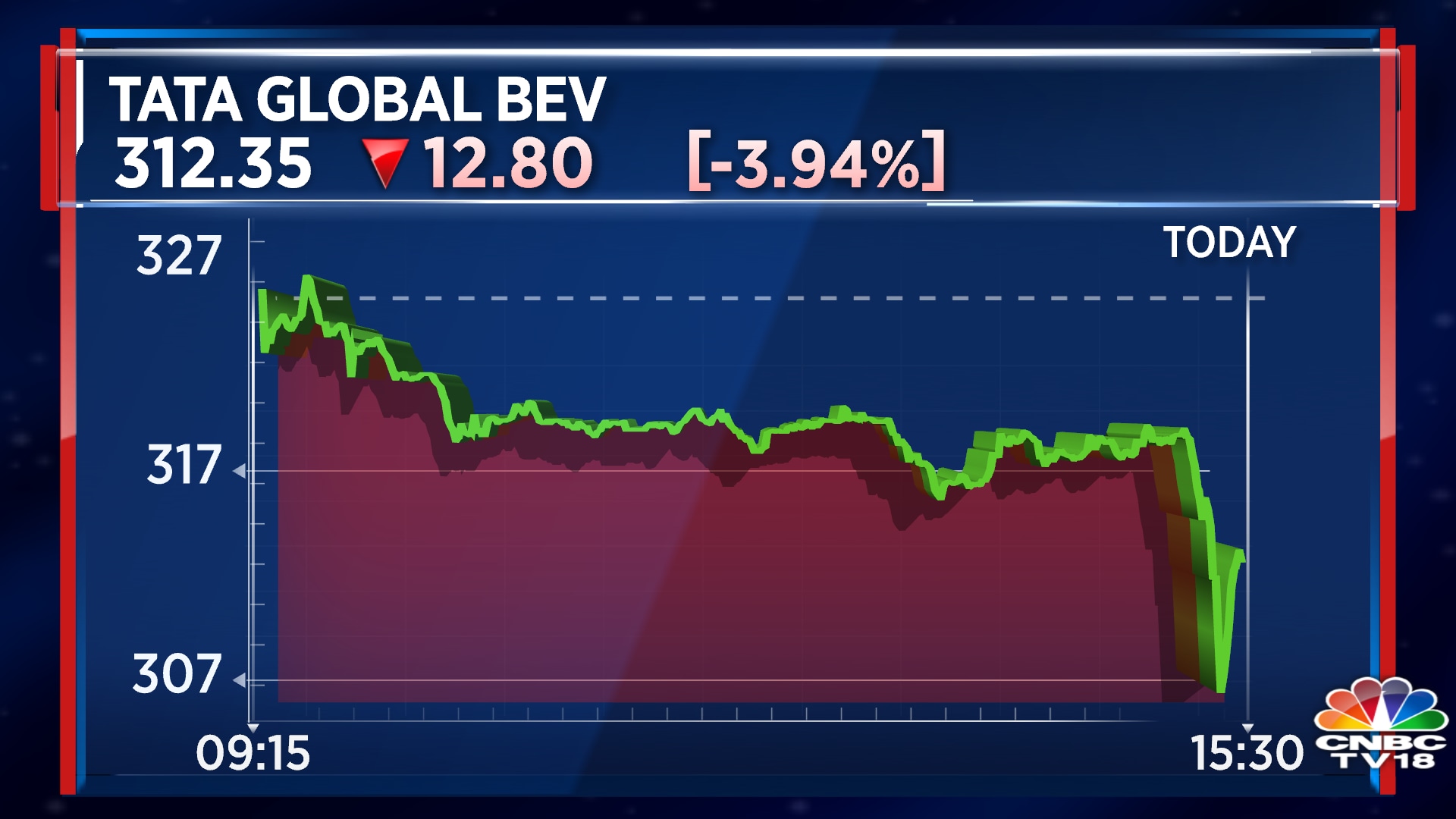 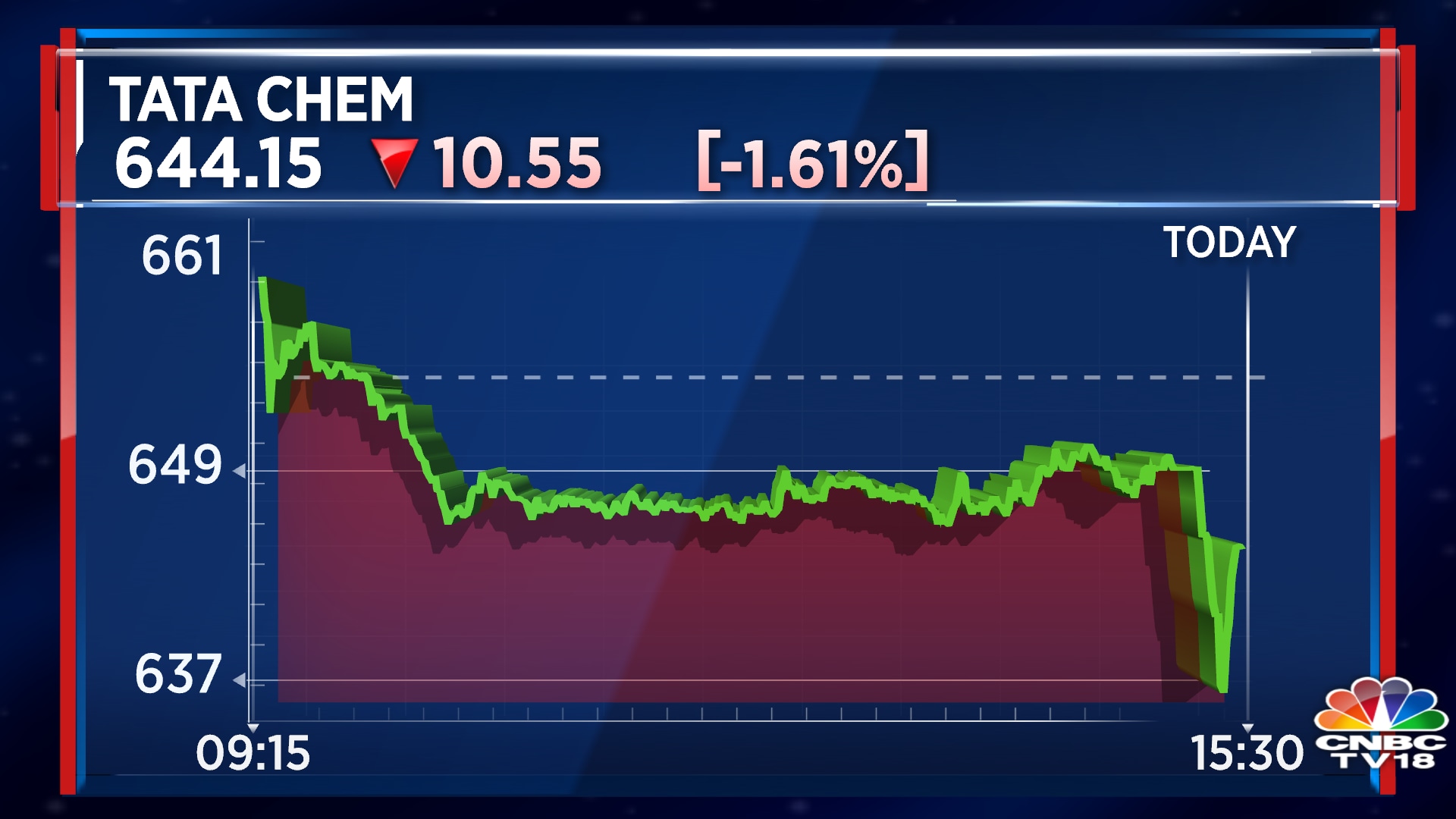 Mistry, a scion of the wealthy Shapoorji Pallonji family that owns a minority stake in Tata Sons, has been locked in a legal feud with Tata Sons and Tata family patriach Ratan Tata after he was removed as chairman in October 2016.

Mistry accuses the Tatas of mismanagement and oppression of minority shareholder interests. Tata denies the charges.

Ratan Tata heads the trusts that own a majority stake in Tata Sons. Mistry’s family firms own an 18.4 percent stake.

The National Company Law Tribunal (NCLT) had previously dismissed Mistry’s legal action on the grounds that such cases, brought by investors, require a minimum shareholding condition to be met. The NCLT had said Mistry did not meet this condition and declined his request for a waiver.

NCLAT, the appeals tribunal, ruled in September 2017 that a waiver ought to have been granted. Mistry had challenged the NCLT order before the NCLAT through his investment firms Cyrus Investment and Sterling Investment.
Tags Cyrus Mistry vs Tatas Tata Group Stocks Tata Sons
Published : December 18, 2019 03:56 PM IST