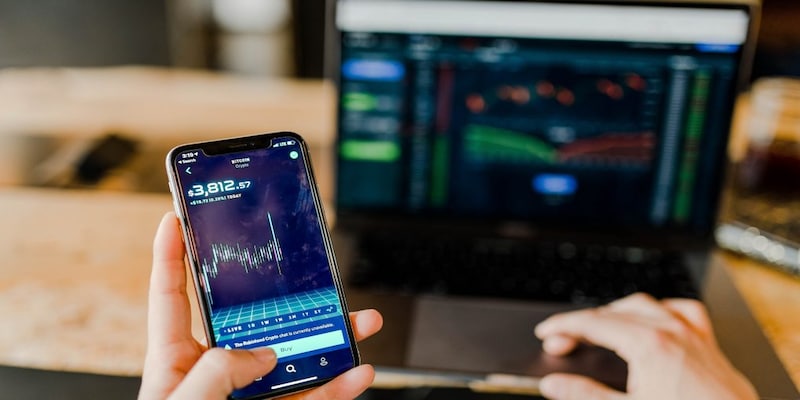 Shares of kitchen and home appliance player Stove Kraft have jumped 124 percent since its listing in February. This means that an investment of about Rs 50,000 in the stock in February, would have more than doubled by now.

Shares of kitchen and home appliance player StoveKraft have jumped 124 percent since its listing in February.

The stock, that listed at Rs 467 on the BSE on February 5, is at a current market price of Rs 1,045, a few points shy of its 52-week high of Rs 1,134.85.
This means that an investment of about Rs 50,000 in the stock in February, would have more than doubled by now.
In the past three months, StoveKraft shares have risen 31 percent. In comparison to this, shares of peers Bajaj Electricals, Crompton Greaves Consumer Electrical fell 1 percent, Hawkins Cookers were up about 1 percent and TTK Prestige gained 23 percent during the same period.
Analysts believe that Stove Kraft is in a high growth phase and is a major re-rating candidate.
Stove Kraft is the fastest-growing company in the kitchen appliances industry and also has a leading position in the gas stove market, said Vinit Bolinjkar, Head of Research at Ventura Securities.
Also Read |
Smaller stocks continue to give higher returns to investors so far this fiscal
The company’s growth in the cooker and cookware segment is faster than industry majors - TTK Prestige and Hawkins Cookers. Further, to de-risk its concentration on the kitchenware segment, Stove Kraft has also forayed into the home appliances and consumer LED segments, he added.
The company’s price to earnings ratio is favourable as compared to peers making the stock a decent investment idea, according to some analysts.
“From a macro standpoint, the business operates in a segment continually witnessing an uptick in demand for kitchen appliances and cookware products specifically,” said Nirav Karkera, Head of Research at Fisdom.
The company has been able to efficiently leverage e-commerce platforms to expand distribution and incurs relatively lower levels of expenses. This is attributed to marketing exercises while maintaining healthy sales growth and profitability, said Karkera.
“If margins sustain and/or grow, it can be expected to translate into higher valuations and pricing for the company's shares,” he added.
Technical analysts believe the stock could be a good buy as they see scope for some more gains in the scrip.
Also Read | Why brokerages see 40% upside in this Ashish Kacholia-owned multibagger stock
The stock has been making a higher top and higher bottom formation on weekly chart which indicates a bullish trend in the stock, said Arpan Shah, Senior Research Analyst at Monarch Networth Capital.
From a short term perspective, the stock can go up to Rs 1,100 but a breakout above its 52-week high of Rs 1,134.85 could trigger further returns of 10-12 percent, Shah added.
The home and kitchen appliance player will announce its quarterly results on Tuesday, November 2.
Stove Kraft had posted a 133 percent year-on-year (YoY) jump in revenue to Rs 214.2 crore in the quarter ended June. Its net profit soared more than 733 percent YoY to Rs 13.5 crore in the quarter.
Mayank Bhandari of Nirmal Bang Institutional Equities had in a report noted that Stove Kraft has grown faster than its key competitors in the last seven years and the brokerage expects the company to grow at a faster pace than the industry in the medium-term.
As of September end, the shareholding pattern showed that mutual funds held 6 percent stake in the company while foreign portfolio investors, like HSBC Global Investment Funds and Goldman Sachs Funds, owned over 9 percent stake. This also hinted at investor confidence in the company's business prospects.
Also Read | Why should you control emotions while trading?
Note To Readers

(Disclaimer: The views and investment tips expressed by investment experts on CNBCTV18.com are their own and not that of the website or its management. CNBCTV18.com advises users to check with certified experts before taking any investment decisions.)