Sensex and Nifty50 trim most of day's losses aided by Infosys, HUL and HDFC

Sensex and Nifty50 trim most of day's losses aided by Infosys, HUL and HDFC The Sensex and the Nifty50 ended a choppy session marginally lower on Friday, as gains in heavyweights such as Infosys, Hindustan Unilever and HDFC aided a relative intraday recovery on Dalal Street.

Indian equity benchmarks recovered most of their intraday losses in a choppy session on Friday, amid mixed moves across global markets as worries remained about the impact of aggressive hikes in benchmark interest rates on economic growth. Among heavyweights, Mahindra & Mahindra, Bajaj Finance and Bharti Airtel shares pulled the market lower, though gains in Infosys, Hindustan Unilever, HDFC and SBI kept the downside in check.

The Sensex gyrated within a range of almost 600 pts, between 61,337.4 and 61,929.9, before settling with a loss of 87.1 points for the day. The Nifty50 broadly moved within the 18,200-18,400 zone before managing to close some eight points above 18,300.
A total of 35 stocks in the Nifty50 basket finished lower. Mahindra & Mahindra, Bajaj Auto, NTPC, Bajaj Finance, IndusInd, Eicher, Maruti Suzuki and Cipla — ending between 1.4 percent and 2.5 percent lower — were the top laggards.
On the other hand, HCL Tech, Asian Paints, HUL, SBI, Infosys, Kotak Mahindra Bank and Tech Mahindra — rising up to one percent — were among the blue-chip stocks that rose the most. 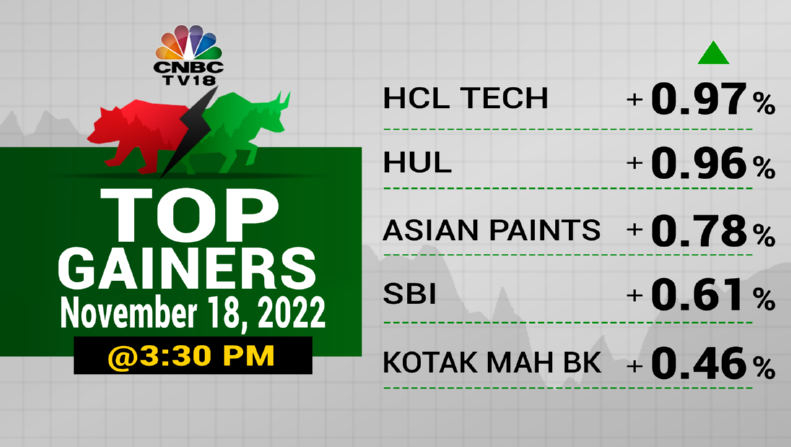 Choppiness persisted as in the market entered the last trading week of the November F&O series. Almost all of the sectors finished the day in the red. 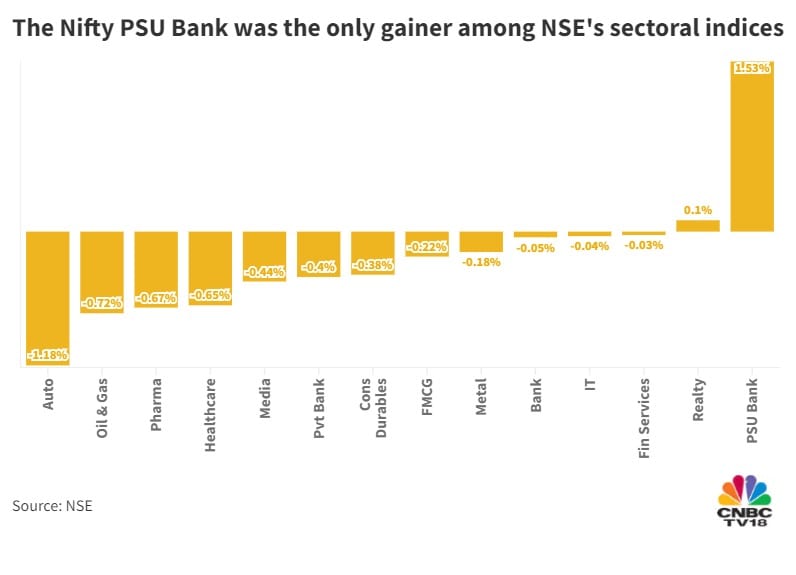 With the earnings season now behind, analysts warn of some more consolidation on Dalal Street due to the absence of domestic triggers.
"The market is now focusing on the global trend for direction due to a lack of domestic triggers. Negative vibes in developed markets and aggressive comments from Fed officials have shaken the ongoing optimistic trend across the globe," said Vinod Nair, Head of Research at Geojit Financial Services.
Overall market breadth turned in favoured of the bears in the second half of the session, as 1,443 stocks rose and 2,054 fell at the close on BSE.

The rupee moved within a narrow range throughout the session before settling marginally weaker at 81.69 against the US dollar. 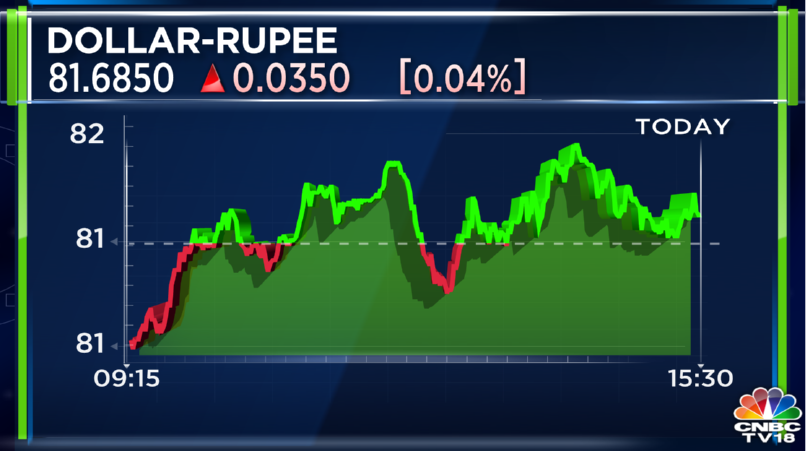