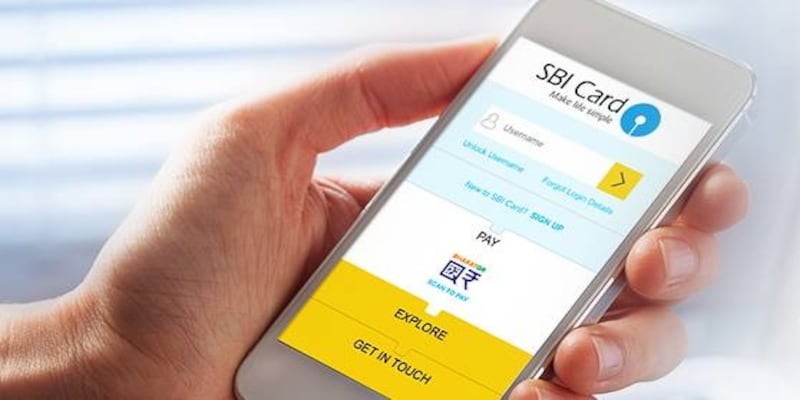 The SBI Cards IPO, receive Sebi approval on February 11, is reportedly aiming to raise about up to Rs 6,000 crore.

SBI Cards and Payment Services has received approval from the Securities and Exchange Board of India for its proposed initial public offering and may launch the IPO next month.

SBI Cards is in process of finalising the timelines for the IPO in the next two days and plans to launch the IPO by early March, reported Mint, citing two people aware of the development.
The SBI Cards IPO receives Sebi approval on February 11 and is reportedly aiming to raise about up to Rs 6,000 crore. SBI Cards, the second-largest credit card issuer in India with an 18 percent market share, had filed draft papers with Sebi in November 2019.
The company is planning to open its anchor book for institutional investors around February end and may launch the main book in the first week of March, noted Mint, citing the first of the two persons, both of whom spoke on condition of anonymity.
SBI holds 74 percent in SBI Cards and rest of the stake is held by Carlyle Group.
According to draft IPO papers, SBI Cards will offer up to 130,526,798 equity shares through offer for sale route. This will include up to 37,293,371 share sale by SBI and up to 93,233,427 shares on offer by Carlyle Group.
SBI Cards will also issue fresh equity shares of Rs 500 crore.
Kotak Mahindra Capital, Axis Capital, DSP Merryl Lynch, Nomura Financial Advisory, HSBC Securities and SBI Capital Markets are the book-running lead managers of the issue.
Check out our in-depth Market Coverage, Business News & get real-time Stock Market Updates on CNBC-TV18. Also, Watch our channels CNBC-TV18, CNBC Awaaz and CNBC Bajar Live on-the-go!