The share price of Reliance Industries Ltd (RIL) on Thursday scaled above the Rs 2,300 level for the first time since October 2020. The stock made an intraday high of Rs 2,307.00 apiece on the BSE, rising as much as 1.6 percent commanding a market cap of almost 14.6 lakh crore. 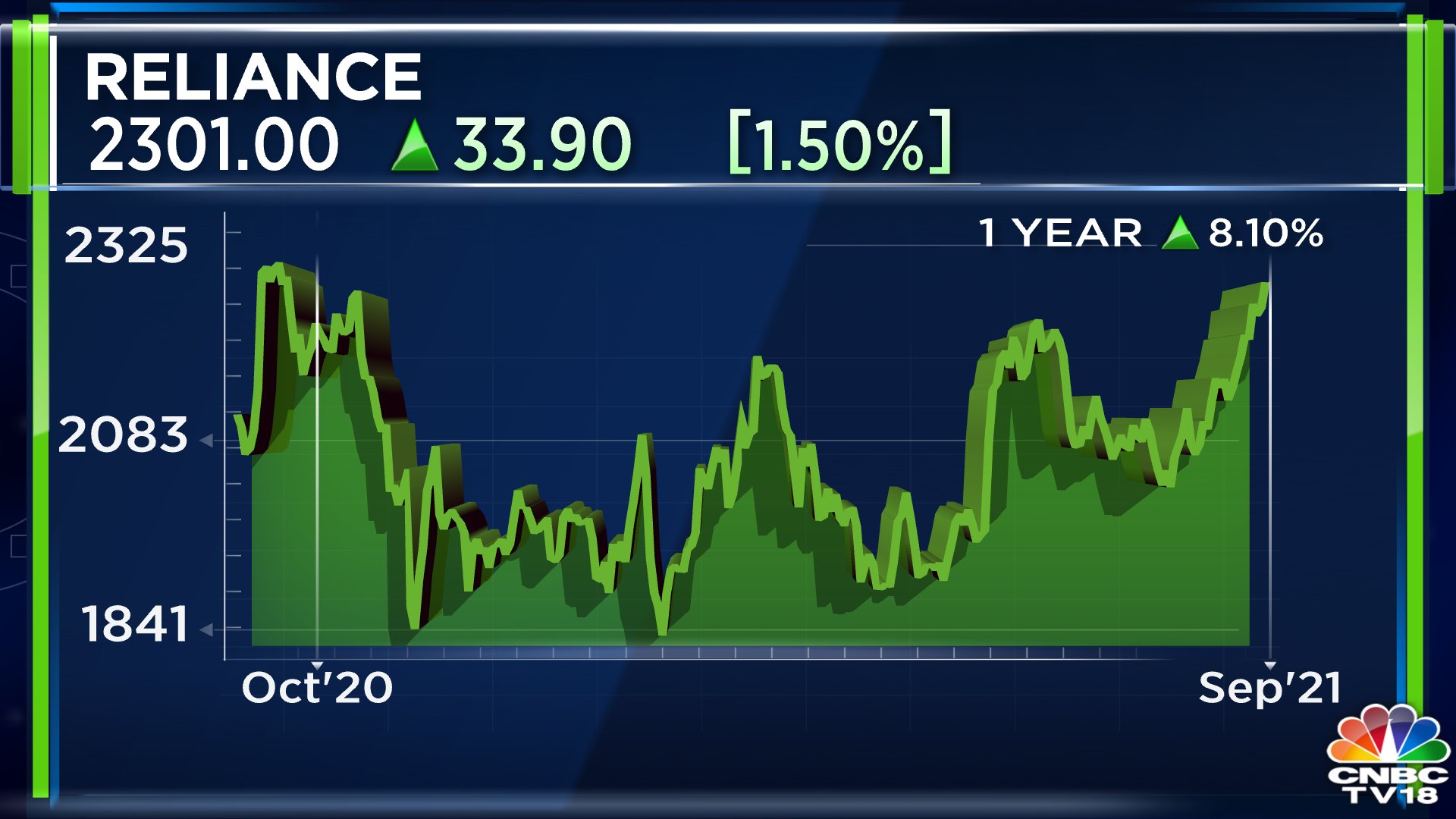 Earlier today, RIL issued a clarification to exchanges with respect to recent media reports on the company acquiring Europe’s largest solar panel maker. RIL said it was unable to comment on media speculation and rumours and it would be inappropriate on its part to do so.
However, analysts believe if RIL can get into solar panel manufacturing in a big way, it could be a game-changer for the company.
Also read: TCS shares help Tata group companies take market value to $300 billion
"One of the weaknesses is in our solar power industry, we don’t have the captive capacity or captive technology to manufacture efficient solar panels and this will get addressed with that. Knowing that RIL typically wants to go for complete integration backward as well as forward, such an acquisition would be very strategic in nature," Dipan Mehta, director, Elixir Equities told CNBC-TV18.
Earlier this week, global brokerage Morgan Stanley maintained an 'overweight' rating on the stock and said RIL's valuations were attractive compared with global energy peers, and Indian retailers as well as telecom companies.
An upgrade cycle is in the works after nearly a year, according to the brokerage.
Shares of RIL ended at Rs 2,293.65, up by Rs 23.90, or 1.05 percent on the BSE.
Disclaimer: Network18, the parent company of CNBCTV18.com, is controlled by Independent Media Trust, of which Reliance Industries is the sole beneficiary.
(Edited by : Jomy Jos Pullokaran)
Note To Readers

(Disclosure: Network18, the parent company of CNBCTV18.com, is controlled by Independent Media Trust, of which Reliance Industries is the sole beneficiary.)