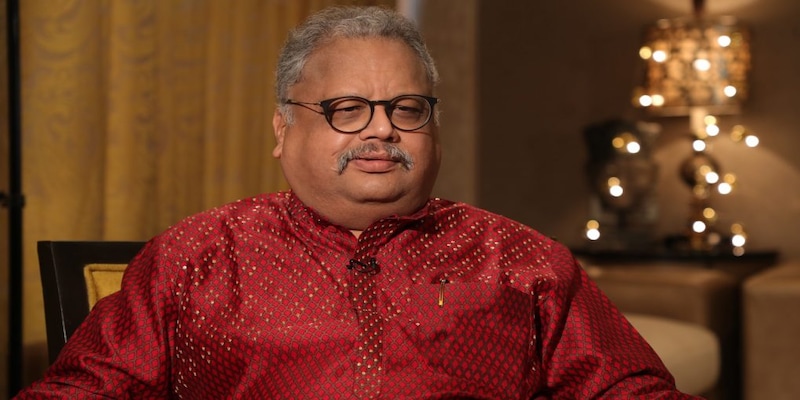 Billionaire investor-trader Rakesh Jhunjhunwala says he has never seen such pessimism in the market and that it 'looks overdone', reports ETNow. He sees a 'buying opportunity' in this market, but feels expectations of an immediate rebound is 'way too much'.

Speaking on the measures rolled out by Finance Minister Nirmala Sitharaman on August 23, the Big Bull said: "There is no one thing that can revive sentiment. We need a series of measures to improve sentiment and the steps taken by the Finance Minister will revive sentiment in the economy."
Sitharaman had announced a slew of economic measures, which included withdrawal of tax surcharges imposed on foreign portfolio investors, reinstating provisions on long and short-term capital gains for domestic and foreign investors, easing liquidity flows, reducing the of borrowing, boosters for the auto sector and provided a transparent tax mechanism to deal with 'tax terrorism'.
Outlook for the Nifty
Jhunjhuwala sees 10,500-10,750 levels acting as a floor for the Nifty. He views the ongoing US-China trade spat as a positive for India, which would result in higher inflow of savings into equities in the long-term.
Despite the bloodbath in the midcap space, he feels current levels offers an attractive opportunity and "whoever buys them at current levels will gain handsomely."
Check out our in-depth Market Coverage, Business News & get real-time Stock Market Updates on CNBC-TV18. Also, Watch our channels CNBC-TV18, CNBC Awaaz and CNBC Bajar Live on-the-go!