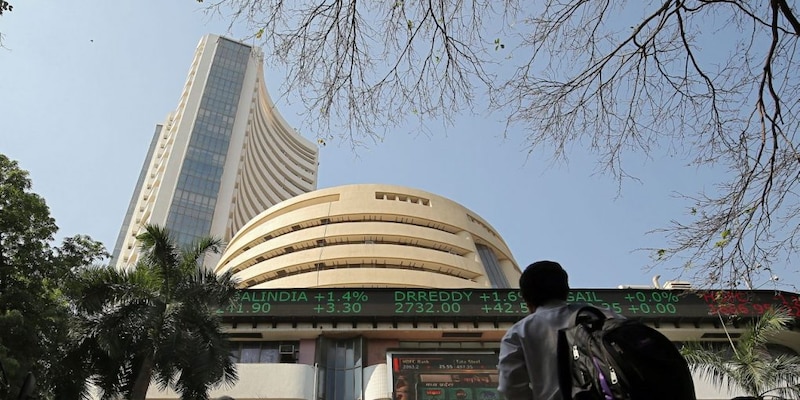 Shares of Page Industries dropped over 5 percent on Wednesday after the Vedji Ticku, Chief Executive Officer and Executive Director of the company resigned "owing to personal commitments".

Shares of Page Industries dropped over 5 percent on Wednesday after Vedji Ticku, Chief Executive Officer and Executive Director of the company resigned "owing to personal commitments".

Page Industries shares fell as much as 5.4 percent to Rs 27749.45 apiece intraday on BSE. On the National Stock Exchange, its shares declined to as much as Rs 27,700 apiece, down 5.5 percent.
"Ticku has submitted his resignation letter owing to personal commitments as he wishes to spend more time with his family. His resignation was accepted by the Board of Directors by circulation. The Board has acknowledged the contribution made by him during his tenure," the company said in a regulatory filing to the exchanges.
Meanwhile, Page Industries last week reported a 76.64 percent increase in consolidated net profit at Rs 153.70 crore for the third quarter ended December 2020. The company had posted a net profit of Rs 87.01 crore during the October-December period a year ago, PIL said in a BSE filing.
Also, catch all the latest market actions and updates with CNBC-TV18.com blog
Check out our in-depth Market Coverage, Business News & get real-time Stock Market Updates on CNBC-TV18. Also, Watch our channels CNBC-TV18, CNBC Awaaz and CNBC Bajar Live on-the-go!