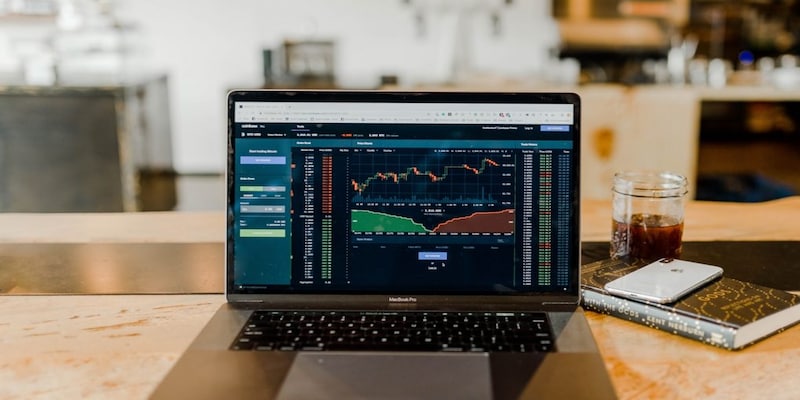 The Indian equity benchmark indices opened flat on Wednesday amid a weak trend in global peers on cautiousness over a new faster-spreading variant of the coronavirus.

The Indian equity benchmark indices opened flat on Wednesday amid a weak trend in global peers on cautiousness over a new faster-spreading variant of the coronavirus.

At 9:15 am, the Sensex opened 0.14 percent, or 65.61 points, higher at 46,072.30, while the Nifty50 index opened at 13,473.50, up 7.20 points, or 0.05 percent.
Broader markets outperformed the benchmarks with Nifty Smallcap100 and Nifty Midcap100 indices up 0.88 percent and 0.47 percent, respectively.
Among sectoral indices, the Nifty IT, Nifty Realty, Nifty Pharma and Nifty FMCG gained the most while Nifty Metal, Nifty PSU Bank and Nifty Financial Services traded under pressure in the early morning session.
ONGC, Hindalco, Divi's Laboratories, GAIL India and JSW Steel were the top Nifty50 losers while Wipro, Infosys, HCL Technologies, Tech Mahindra and Titan Company were the top index gainers.
Wipro shares gained 3 percent after the company signed a strategic digital and IT deal with METRO AG. Wipro's share buyback offer will open on December 29 and close on January 11.
Globally, US stock futures fell, commodities slipped and Treasuries edged higher on Wednesday after Donald Trump threw a last-minute spanner in to pandemic relief plans by threatening not to sign a long-awaited stimulus bill in to law, a Reuters report said.
S&P 500 futures were down half a percent by mid-morning in Asia and European and British equity futures fell by the same margin as the news offset hints of progress toward a British trade deal with Europe.
Asian stocks steadied, with MSCI's broadest index of Asia-Pacific shares outside Japan up 0.1 percent after three days of declines. Japan's Nikkei rose 0.1 percent, although gains were concentrated in healthcare and technology stocks
Catch all the latest updates from the stock market here.
Check out our in-depth Market Coverage, Business News & get real-time Stock Market Updates on CNBC-TV18. Also, Watch our channels CNBC-TV18, CNBC Awaaz and CNBC Bajar Live on-the-go!