MSCI deleting seven China firms from some indexes, retaining them in others

MSCI deleting seven China firms from some indexes, retaining them in others 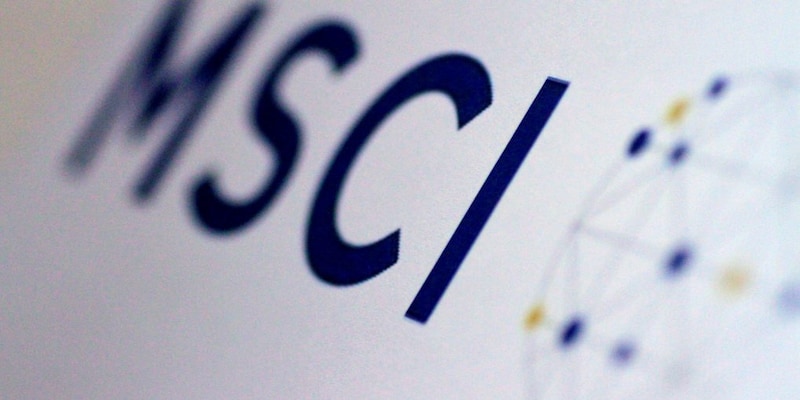 MSCI’s move follows steps by other large index providers to remove shares of companies that the administration of US President Donald Trump charges have ties to China’s military.

MSCI Inc said on Tuesday it will delete the securities of 7 Chinese companies from some global indexes after the US imposed restrictions on their purchase, even as it said it would also launch new versions of several indexes that retain the same securities. In a press release, MSCI said companies to be deleted include China Communications Construction Co., Hangzhou Hikvision and CRRC Corp.

MSCI’s move follows steps by other large index providers to remove shares of companies that the administration of US President Donald Trump charges have ties to China’s military.
In November, the White House issued an executive order banning US investors from buying securities of those companies starting late next year. China has condemned moves to exclude some companies from the lists that set the holdings of major investment funds, saying the effort runs counter to principles of market competition.
In a statement to Reuters late on Tuesday, the White House welcomed MSCI’s decision without referencing its terms. “For years American investors have unknowingly financed Chinese Communist military companies, which help the
MSCI said it acted based on feedback from more than 100 market participants in the United States and elsewhere.
Even though non-US entities may not be subject to Trump’s order, MSCI said that many were concerned ”the extensive presence of US entities, such as commercial banks, broker-dealers, and custodians, within their chain of financial intermediaries would significantly limit their ability to transact in the impacted securities.”
MSCI said it would remove the shares as of the close of business on Jan. 5. It said it would not remove securities from subsidiaries or affiliates of companies named in the order. Further updates to control lists issued by US officials could result in future delistings, MSCI said.
MSCI said that it will launch new versions of various indexes such as for emerging markets that will retain the shares in the Chinese companies in question. ”These indexes and parallel versions of current custom indexes will be available upon request,” MSCI said.
Check out our in-depth Market Coverage, Business News & get real-time Stock Market Updates on CNBC-TV18. Also, Watch our channels CNBC-TV18, CNBC Awaaz and CNBC Bajar Live on-the-go!