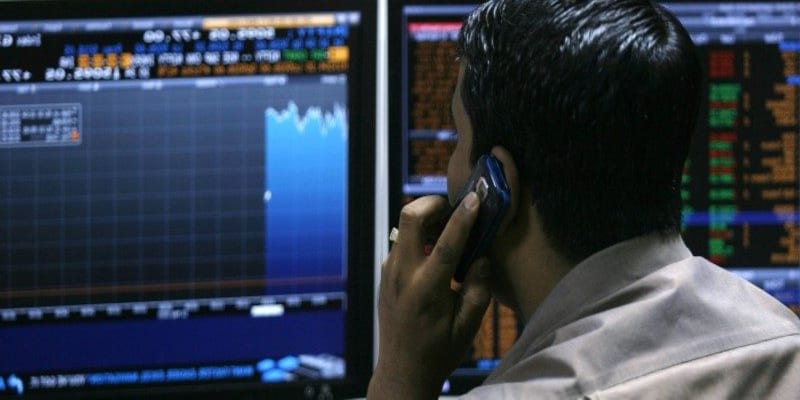 The Indian markets on Tuesday opened with a positive trend after China declared its Q1 GDP numbers, at 6.3%. The BSE Sensex opened at 34,342 points, while the NSE Nifty was at 10,540.

China's economy growth pulled up the Indian markets during the opening, as it was expected that the markets will open lower due to the weak Asian and SGX cues. The markets were seen advancing in trade for the ninth consecutive day.
Mahindra & Mahindra was seen among the top index gainer post monsoon buzz as the IMD predicted that the monsoon will be normal, helping the agriculture-oriented stocks, such as M&M's tractors, to pull up in trade.
The borkerages expect improvement in growth on normal monsoon forecast. The IT firm Infosys has fallen for the second day after the firm released a conservative margin guidance for the next financial year in its earnings.
Despite the global markets closing in the red, the Indian markets had recovered and closed at day's highs on Monday. The BSE Sensex closed up 113 points at 34,305 after a 406-point trading range. The NSE Nifty gained 48 points to 10,528.
Check out our in-depth Market Coverage, Business News & get real-time Stock Market Updates on CNBC-TV18. Also, Watch our channels CNBC-TV18, CNBC Awaaz and CNBC Bajar Live on-the-go!