-Infosys ends at day’s high ahead of earnings; CC growth seen at 2.8 percent against TCS’ 2.2 percent.

BoB plans to foray into e-commerce

Bank of Baroda plans to launch an online marketplace to its customers offering banking services and farm-related products. The state-owned lender has invited bids seeking a partner to supply 'digital commerce platform' to provide assistance to merchants on catalog management, purchase management fulfilment, pricing, promotion and other similar services. Bank of Baroda said it is keen to strategise and enhance online digital capabilities with a focus on creating a marketplace to fulfil services relating to different segments of customers' daily needs and lifestyle needs.

Reliance Infra shares shot up over 12 percent after the company said its lenders have signed an inter-creditor agreement for the company’s debt under the RBI’s June 7 circular. Reliance Infrastructure has now achieved standstill for 180 days as per the ICA, it said in a news release. According to the RBI circular, the Resolution Plan shall be implemented within 180 days.

Shares of Bharat Forge rose nearly 4 percent after the company's joint venture with Rafael had won an order worth $100 million from the latter. The joint venture, Kalyani Rafael Advanced Systems, will supply 1,000 missile kits to Rafael as part of the order. Kalyani Rafael Advanced System is the first private sector missiles sub-system manufacturing facility in the country.

Should you buy an electric vehicle? We have crunched all the budget's tax benefits for you 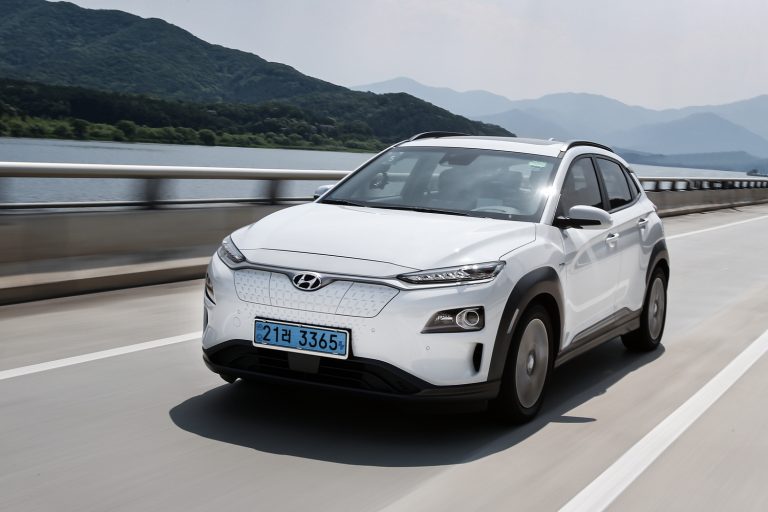 As automakers continue to reel under sales distress, the union budget announced last week was packed with huge incentives for prospective buyers of electric vehicles.Get latest Auto online at cnbctv18.com

Cox & Kings tanks for 12th session on default by company

Shares of Cox & Kings were locked in a 5 percent lower circuit today at Rs 23.2, extending their losses for the twelfth consecutive session, as the company has again defaulted on a Rs 125 crore payment on commercial papers due Tuesday. The stock registered its longest losing streak and has lost 86 percent of its market value in this year. Besides the defaults, rating cut by CARE Rating has also been weighing on the sentiment for the stock. CARE cut the rating on the company's non-convertible debentures to "junk" from "C".

Shares of GlaxoSmithKline Pharmaceuticals were down nearly 2 percent at Rs 1,142.7 as the stock traded ex-dividend today. The company had announced a dividend of Rs 20 in its January-March earnings.

Here are the top picks by Motilal Oswal this earnings season

There has been no respite on the slowdown narrative, and analysts are pointing towards a weak first-quarter earnings season of FY20.

Shares of InterGlobe Aviation continued to slide for the third straight trading session, falling nearly 9 percent today, as investors worry that the spat between its promoters will hurt the airline's operations. One of the promoters Rakesh Gangwal has alleged to SEBI that the company indulged in corporate mis-governance under the other promoter, Rahul Bhatia. As Gangwal has gone to SEBI and the government, any quick fix solution is unlikely. A Livemint report said the government will examine a disputed shareholder pact between Gangwal and Bhatia, while it will let SEBI look into Gangwal's allegations of governance failure in the company. Both the promoters together own 75 percent stake in InterGlobe Aviation, with Gangwal and his associates holding 37 percent, and Bhatia and his associates the rest.

Religare Enterprises in 10% upper circuit as company to divest subsidiary

Religare Enterprises shares were locked in the 10 percent upper circuit at Rs 43.05 as the company said it will divest its entire stake in subsidiary Religare Finvest to TCG Advisory Services. Pursuant to the divestment, TCG Advisory Services would also acquire the indirect interest of the company in Religare Housing Development Finance Corp, a subsidiary of Religare Finvest. The divestment is expected to be completed before December 31, though the date may be further extended by the parties mutually. US House passes bill removing country cap on Green Card, Indian H-1B visa holders to benefit The US lawmakers Wednesday passed a bill aimed at lifting the present seven percent country-cap on issuing Green Cards, a move which would benefit thousands of highly-skilled Indian IT professionals. A Green Card allows a person to live and work permanently in the US. Passed by the US House of Representatives, the bill, on being signed into law, would considerably shorten the agonising wait of talented professionals from countries like India who have applied for permanent residency in the United States. READ MORE
Share: #CNBCTV18Market | Here are the top losers for the day pic.twitter.com/MWLXLiRzji

Rajiv Bajaj, MD of Bajaj Auto, spoke to CNBC-TV18 about the transition to electric vehicles (EVs) and the company's plans to launch its first electric vehicle. “There is a draft notification that suggests that perhaps all three-wheelers and most two-wheelers should become electric and that is to be achieved also by banning IC engine scooters, motorcycles and three-wheelers and that I am completely, 110 percent opposed to because I do not believe that these two things should be coupled in this manner,” Bajaj said on Wednesday. READ MORE

This is the reason why HDFC Bank refused loans to Vijay Mallya and Nirav Modi Aditya Puri, the top boss at India's most valuable bank, is not known to have built HDFC Bank as the shareholders' darling by giving loans to risky borrowers. At an event held in Mumbai on Wednesday, where financial journalist and author Tamal Bandopadhyay was launching his second book on Puri's bank, "HDFC Bank 2.0, Dawn to Digital", the longest-serving CEO was asked why he refused loans to his "friends" Vijay Mallya and Nirav Modi, both now fugitive offenders that owe large sums of money to banks. READ MORE
Share:
view more