Indian equity markets ended little changed after volatile last hour of trade. The Sensex slipped more than 500 points from the day's high, but managed to close more than 60 points higher at 39112. The Nifty settled flat, down 0.05 percent at 11691, in the red. Broader markets have fallen more sharply, with the Nifty MidCap down by over a percent. ZEEL and Tata Steel gained over 5 percent, while Indiabulls Housing and Yes Bank were top losers. Here are the main highlights from the the stock markets today:

Closing Bell: Sensex, Nifty end flat, ZEEL, Tata Steel up 5% The BSE Sensex finished higher, while Nifty ended flat in the red after volatile last hour of trade. At close, the Sensex was up 66.40 points at 39,112.74, while Nifty ended flat at 11,691.50. The Nifty MidCap ended over a percent lower. Indiabulls Housing, Yes Bank, UPL, Adani Ports and Cipla were among major losers on the Nifty, while gainers were Tata Steel, Zee Entertainment, Kotak Mahindra Bank, NTPC and Titan Company. Among the sectors, except metal and FMCG all other indices ended in the red led by pharma, infra, IT and auto.
Share: 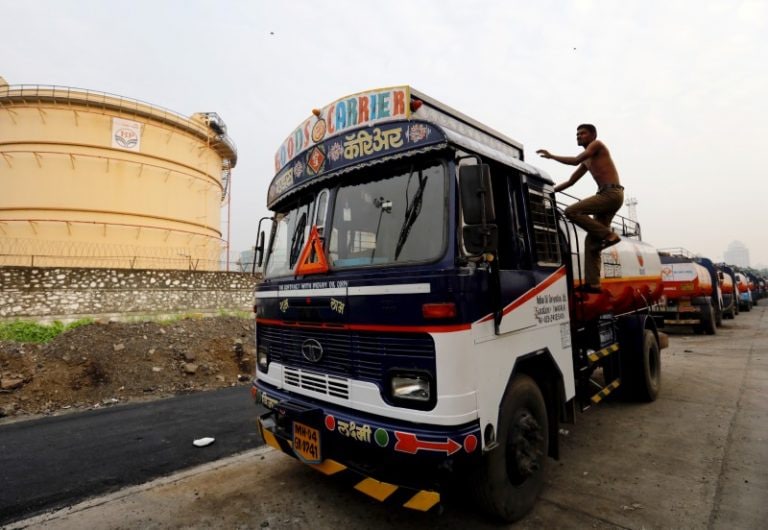 Markets consolidated gains in the afternoon session on Wednesday aided by positive sentiment in global markets over expectation of dovish US Federal Reserve monetary policy outlook. Shares of Manappuram Finance have given robust returns, rising 471 percent in the last 5 years. The stock, which was trading around Rs 31 per share in 2014, has risen to around Rs 140.

The lenders had filed the plea on June 18 and appointed Ashish Chhawchharia, head of restructuring services at Grant Thornton, as the resolution professional for Jet Airways, CNBC-TV18 reported, citing sources. READ MORE

Pledged shares are those against which promoters in need of capital take loans from banks and NBFCs. Currently, promoters of 827 out of 4,565 companies listed on BSE have pledged shares. The total value of the shares pledged by promoters stands at Rs 2.1 lakh crore. Of this, shares worth Rs 1 lakh crore are pledged by just ten companies. These firms include Adani Ports, TCS, JSW Steel, Adani Transmission, Asian Paints, Zee Entertainment, Sun Pharma, Future Retail and Apollo Hospitals. READ MORE

PNB Housing down 9% after PNB debt rating downgraded Shares of PNB Housing Finance fell nearly 9 percent to a one-month low of Rs 717 today as a downgrade in parent Punjab National Bank's debt rating weighed on the stock. Shares of PNB Housing Finance dropped almost 5 percent, quoting at Rs 749.70 at 1.53 pm. The benchmark Nifty was up just 16 points at Rs 11,707.40. The Sensex traded higher by 105 points at 39,151.
Share:

Here is what you need to know about how Libra, Facebook's new cryptocurrency, will work 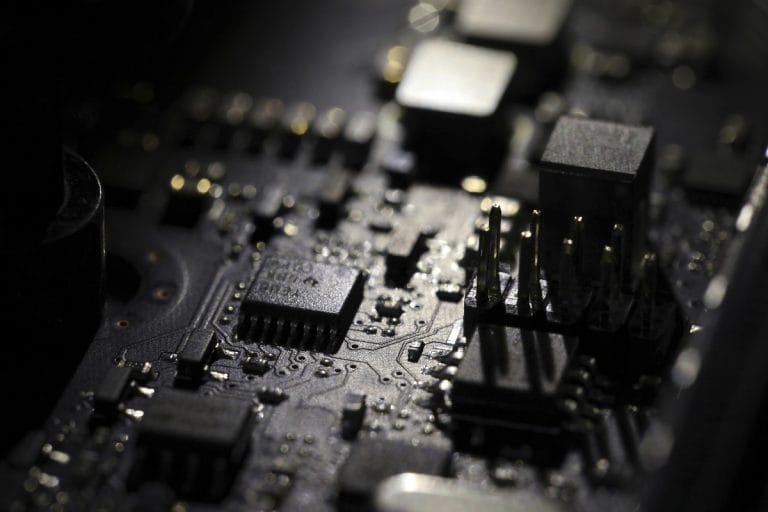 Facebook is unveiling a digital currency called Libra as the company seeks to make its ads more valuable by enabling smoother transactions and payments online, particularly among those without credit cards or bank accounts.

China retains anti-dumping tariffs on US distillers grains ahead of Trump-Xi talks China’s Ministry of Commerce said on Wednesday it will maintain anti-dumping and anti-subsidy tariffs on imports of U.S. distillers grains (DDGs), a by-product of ethanol production used in animal feed, after closing a review launched in April. In a statement the ministry cited potential damage to domestic producers in its decision to retain anti-dumping duties of 42.2 percent-53.7 percent and anti-subsidy tariffs of 11.2 percent-12 percent on DDGS products from the United States. “U.S. DDGs products might re-enter Chinese market in large volume, and hit the domestic sector, if anti-dumping and anti-subsidy tariffs on the product were terminated,” the commerce ministry said in the statement on its website. Beijing launched the review amid trade talks between Beijing and Washington aimed at ending the prolonged China-United States trade war that has roiled global markets.
Share:

HCL Tech signs multi-year deal with Cricket Australia, shares down IT services major HCL Technologies Wednesday said it has signed a multi-year deal with Cricket Australia (CA) to deliver digital experiences to fans, players and employees. The financial details of the deal were not disclosed. Shares quoted at Rs 1,080.40, down by 0.84 percent.
Share:

PNB falls as India Ratings downgrades tier-I bonds Shares of Punjab National Bank fell for the third consecutive session today as India Ratings has downgraded the lender's Basel III-compliant tier-I bonds to 'A' from 'A+' earlier, citing weakness in the standalone operations of the bank. India Ratings said that a delay in bank's expected timeline to raise capital will weigh on its capital ratios, and profitability of the lender will remain under pressure in 2019-20 (Apr-Mar) due to continuous provisioning requirement. PNB shares were down 0.6 percent at Rs 75.
Share:

#JustIn | M&M announces price increase for personal range of vehicles from July 1 due to implementation of AIS 145 safety norms across passenger vehicles pic.twitter.com/uvX7UfO6Hk

-The Sensex has reclaimed the 39,000 mark. Reliance Industries, M&M, ICICI Bank, SBI, Yes Bank, Hero Moto are top drags, while HDFC twins and Kotak Bank are batting for the bulls.

-Broader market indices are under selling pressure, falling sharply with the Nifty MidCap down by 1.03 percent.

Upadhyaya is of the view that the market will likely consolidate at current levels and remain rangebound. "Overall the set up for the market is mixed wherein, on one hand, while the global cues are supportive, the local cues are not," he said. READ MORE

Exclusive: Wockhardt now exploring brand portfolio sales to reduce debt Pharma tycoon Habil Khorakiwala-led Wockhardt is not taking any chances and is working on alternate options to raise funds and reduce debt. The company plans to sell a minority stake in its domestic formulations business, and this is a precautionary move in case the private equity funds do not fructify. READ MORE
Share:

Jain Irrigation Systems shares tanked nearly 14 percent to hit a new 14-year low of Rs 23.60 as investors fretted over the company's liquidity status after rating agency India Ratings & Research downgraded the company's debt rating. The rating agency has downgraded the company's long-term debt rating to "BBB" from "A-", with a "watch negative" outlook. The stock has been losing for the last four days and has fallen almost 37 percet in the period. The 10 year-return on the stock is negative and the small cap stock has fallen over 80 percent. During the same period, the Sensex has returned 173 percent. READ MORE

Jahangir Aziz, head of Emerging Markets Economic Research at JPMorgan, on Wednesday said that the US-China trade war remains to be a material threat and added that both the parties were unlikely to reach a trade deal without getting a deal on the non-trade front, which he thinks is the biggest concern.

“I think that already has a significant impact, not on the trade front but on the non-trade front in terms of the impact it had on global business confidence and global capex; global capex is one of the lowest we have seen in several years at this point in time,” said Aziz. READ MORE

-Buy Oriental Bank of Commerce with a stop loss of Rs 90, target of Rs 98.