Indian shares ended flat on Wednesday in absence of major cues, with gains in IT and realty stocks countering losses in OMCs, auto and metal stocks. Indiabulls Housing Finance, Infosys, Hindalco, L&T, and Dr Reddy's Labs were top gainers on Nifty50, while Zee, NTPC and ONGC were top losers. Zee and NTPC fell over 4 percent each during the day. Oil marketing companies Hindustan Petroleum Corp, Bharat Petroleum Corporation and Indian Oil were also among the biggest draggers on the NSE index, falling up to 5.5 percent.

Indian shares ended flat on Wednesday in absence of major cues, with gains in IT and realty stocks countering losses in OMCs, auto and metal stocks. The S&P BSE Sensex ended at 38,386, up 23 points, while the broader NSE Nifty50 settled at 11,521, down 11 points. Meanwhile, broader markets underperformed benchmark indices with Nifty MidCap and Nifty Smallcap declining 0.5 percent and 0.2 percent, respectively. The markets will remain closed tomorrow on account of Holi.

Indiabulls Housing Finance, Infosys, Hindalco, L&T, and Dr Reddy's Labs were top gainers on Nifty50, while Zee, NTPC and ONGC were top losers. Zee and NTPC fell over 4 percent each during the day.  Oil marketing companies Hindustan Petroleum Corp, Bharat Petroleum Corporation and Indian Oil were also among the biggest draggers on the NSE index, falling up to 5.5 percent.

Nifty Bank hit its all-time high of 29,885, in intra-day deals today led by gains in Punjab National Bank (PNB), HDFC Bank, Yes Bank, Bank of Baroda and Kotak Bank. PNB rose over 3 percent on reports that Nirav Modi was arrested in London and will be produced in court soon. HDFC Bank also hit it's all-time high during the day. 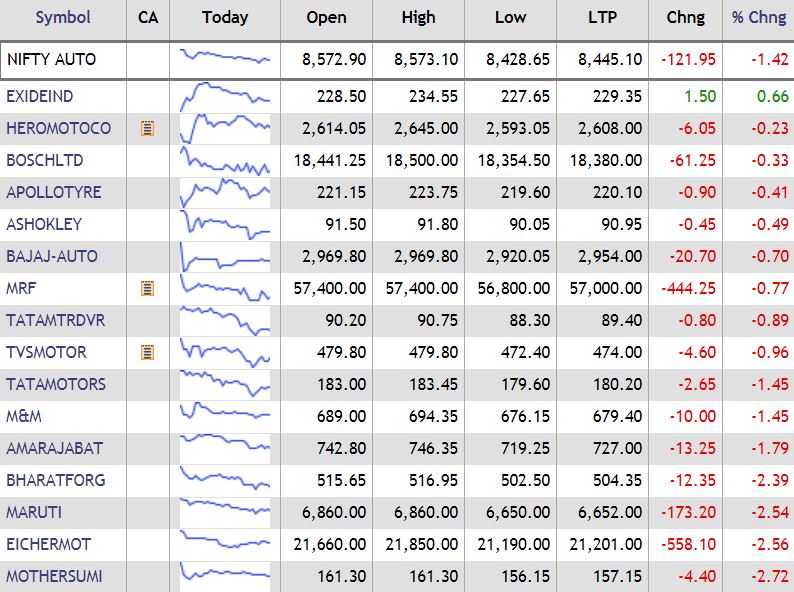 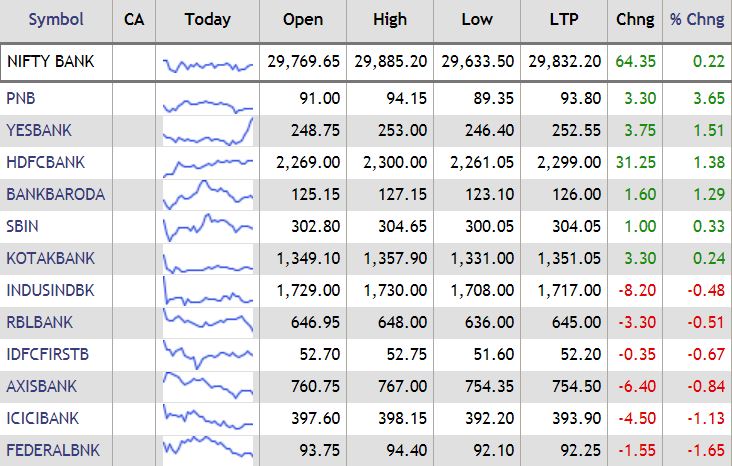 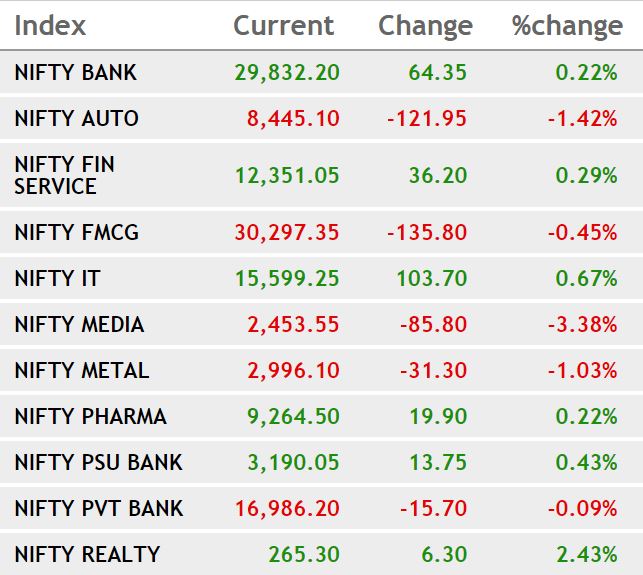 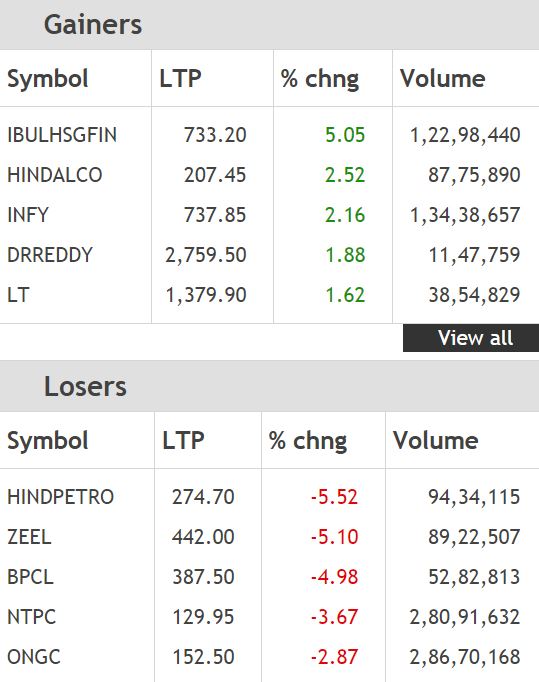 The initial public offering of Embassy Office Parks REIT was subscribed 100 percent on the last day of share sale on Wednesday. As of The IPO received a total subscription of 101.29 percent, which consists of 118.52 percent of bids from institutional investors and 80.61 percent bids from other investors, according to the company webiste. Anchor book subscription also closed with 100 percent subscription with 5,81,05,600 units.

The IPO made a quick start on Monday where it covered 20 percent subscription on the first bidding day. The joint venture firm had already entered into unit subscription agreements with strategic investors like American Funds Insurance Series, New World Fund INC and Smallcap World Fund Inc to allot them 29,208,800 units for Rs 876.3 crore. READ MORE

Massive buying seen in PNB after Nirav Modi gets arrested in London pic.twitter.com/mUZPpJFPYN

Speaking about market, he said, “Market has had a great rally, so ideally it would be good if it consolidates rather than trying to go up because we have an event in May and it is good to go into the event with some margin for error because if market keeps going up, the margin for error reduces and if we get an event which is not in line with the market, then the reaction tends to be quite sharp.” READ MORE

The Reserve Bank of India (RBI) has turned down IDBI Bank's proposal to change its name following the transfer of controlling 51 per cent stake to insurance behemoth LIC from the government of India. The board of IDBI Bank had last month sought RBI's approval for change in the name of the lender to either LIC IDBI Bank or LIC Bank following the takeover by Life Insurance Corporation (LIC). "The board of directors has in its meeting held on March 19, 2019, taken note of RBI's communication conveying their inability to accede to bank's request for change of name of IDBI Bank Limited," IDBI Bank said in a regulatory filing.

Jet Airways chairman Naresh Goyal has recently met Qatar Airways CEO Akbar Al Baker, sources told CNBC-TV18, adding that the former is currently in Dubai and meeting other potential investors. Goyal is not expected to be back in India before April, added the sources.

Earlier, multiple sources told CNBC-TV18 that Jet Airways lenders are discussing replacing Etihad Airways with a new investor after the Abu Dhabi-based airline offered to sell its stake in the beleaguered airline. The new investor is likely to be an investment fund, added the sources. READ MORE

These 12 stocks have rallied more than 50% since last Holi

The festival of colour, Holi, is here and CNBC-TV18.com has compiled a list of stocks that have risen over 50 percent since last Holi.During the last Holi, India's benchmark index Sensex stood at 34,046.94 while 50-share Nifty was at 10,458. Since then, Sensex has rallied more than 4,000 points while Nifty has gained as much as 1,000 points. Click here to take a look at the stocks that have given 50 to 100 percent returns since last Holi. 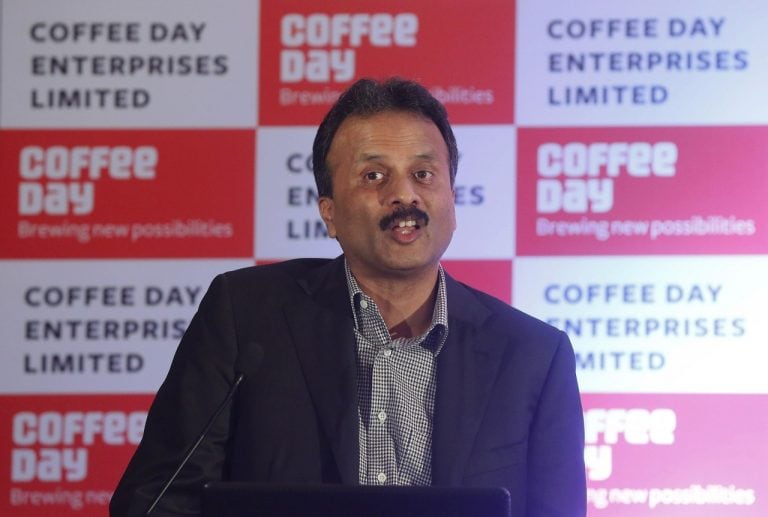 Vodafone Idea on Wednesday said its board of directors approved a proposal for its rights issue worth Rs 25,000 crore. The shareholders will receive 87 equity shares for every 38 equity shares they hold on the record date of April 2, the company said in a regulatory filing. The issue will open on April 10 and will close on April 24.

Following the announcement, Vodafone Idea shares plunged 7.6 percent to Rs 29.60 per share on the National Stock Exchange. It was the most traded stock on the NSE, with over 41 million shares changing hands as of 12.45 PM.

Suzlon Energy, Manpasand Beverages, CG Power, Dilip Buildicon and Sadbhav Engineering have gained over 50 percent in the last one month as compared to a 7.5 percent rise in Sensex.

Auto sector is showing signs of fatigue and slowdown, said Rahul Singh, CIO-Equities, Tata MF, in an interview with CNBC-TV18, adding that the companies are facing issues like lack of urban demand, lack of new product launches, etc.

However, Singh said that the commercial vehicle space could see some recovery because of pre-buying before BS-VI norms come in place. "So one cannot have a uniform view on autos as a sector," he said. Singh said the market is now excluding the possibility of a hung parliament. The chances of having a weak government have receded and it is reflecting in market moves. Watch full interveiw

SpiceJet gained over 7 percent in early morning trade on Wednesday on reports that lessors offered Jet Airways' grounded planes to the airline. Jet Airways fell 6.5 percent on the development. The cash-strapped carrier is regularly grounding its aircraft as it is unable to pay the dues to its lessors. So far it has been forced to ground over 40 aircraft. READ MORE 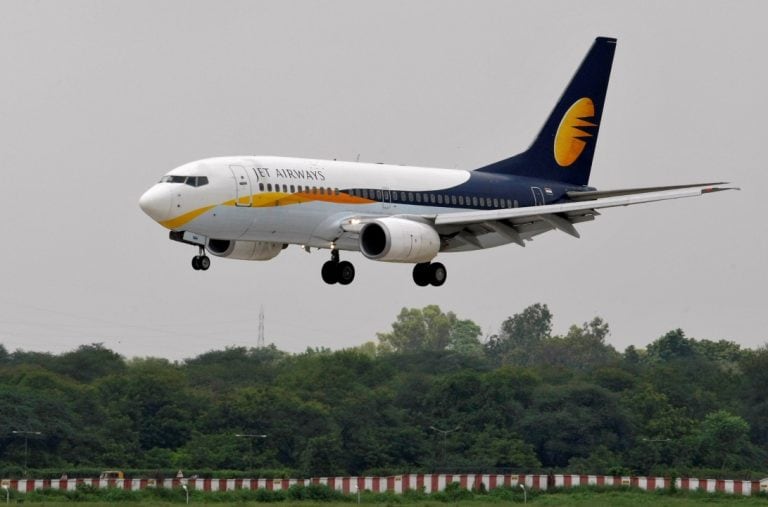 Jet Airways lenders are discussing replacing Etihad Airways with a new investor after the Abu Dhabi-based airline offered to sell its stake in the beleaguered airline, sources told CNBC-TV18 on Wednesday.

Shares of information technology (IT) companies were trading higher for the second straight session on Wednesday, with the Nifty IT Index gaining over 1 percent in early trades on a weaker rupee. The rupee was trading slightly lower at Rs 69.08 per dollar, as investors braced for caution ahead of the outcome of the US Federal Reserve later in the day. Infibeam, Tata Elxsi, Infosys, NIIT Tech, Wipro, Tech Mahindra, MindTree, HCL Tech and TCS gained in the range of 0.5 to 3 percent. READ MORE

Axis Bank touched its 52-week high level on Wednesday after the management said it is focusing on delivering 18 percent return-on-equity (RoE) over 3 years. The brokerages have revised their price targets on Axis Bank post the management announcement. Here's what they have to say:

The brokerage predicts a recovery on the bank's earnings FY20 onwards. It said, “Better execution will drive up the upside for the bank. Meanwhile, the valuation is at a premium as compared to its corporate bank peers.”

Nomura believes that the corporate bank is transforming into a true compounder. Its report said, “Axis Bank will enter predictable earnings compounding cycle with visibility of high RoEs. This will enable the bank to add more legs to the re-rating story over the next 2 years.”

“Talks are focused on discounts of 15 to 30 percent as select investors holding these bonds want to improve their cash positions…It is time for some tough bargaining,” one of the sources was quoted as saying in the report. READ MORE

The latest ruling confirms the watchdog's interim order where it had found that Singh brothers along with seven entities diverted Rs 403 crore from FHL, for the ultimate benefit of parent company -- RHC Holding Pvt Ltd -- and group company Religare Finvest Ltd. READ MORE 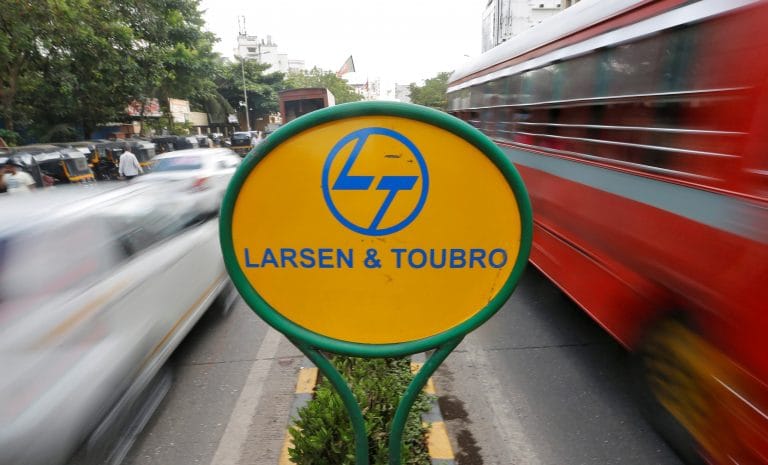 Siddhartha, who backed Mindtree when it was founded in 1999, has been seeking an exit from the company since 2018.

Motilal Oswal initiated coverage on Torrent Power with a rating of "Buy" after considering it as the best play in the private power sector with strong industry positioning and a healthy balance sheet. The brokerage has a price target of Rs 315 per share, according to a March 19 note.

Torrent Power has a diversified portfolio with distribution and generation of electricity. However, its regulated distribution business is among the most efficient business in India. TPL's renewable energy capacity is likely to double in two years to 1.4 GW, said Motilal Oswal. READ MORE