Looking for growth? This stock has risen 92% in 6 months; top-5 PMSes bet highly on it

Looking for growth? This stock has risen 92% in 6 months; top-5 PMSes bet highly on it 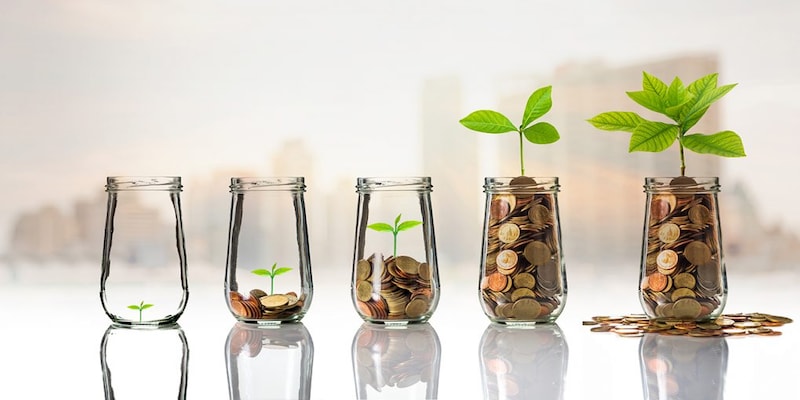 Alkyl Amines Chemicals has  zoomed 92 percent to current levels since this year's beginning (January 1). According to PMSBazaar.com, the stock held 21.93 percent weightage in top 5-PMSes. In Q4FY20, the company reported 160 percent YoY growth in its consolidated net profit.

The Indian chemicals industry is vast and also one of the most profitable sectors. Increased demand for chemicals in the pharma, industrial, and agricultural sectors has helped all the stocks to register higher growth. One of them is Alkyl Amines Chemicals which is regarded as one of the leading players in the amines industry with about 100 products.

The company is a global supplier of amine-based chemicals to the pharmaceutical, rubber chemical, agrochemical, and water treatment industries, among others. Due to the higher demand, the company's growth trajectory remains an interesting viewpoint in the technical charts, as it has zoomed 92 percent to current levels since this year's beginning (January 1).
This small-cap stock is under most investor's radar given its consistent track record of return on equity (RoE), strong performance, low debt, and high demand. In fact, according to PMSBazaar.com, the stock held 21.93 percent weightage in the top 5-PMSes.
Anand Rathi in its report said that the market share of the company in the methylamines market has improved significantly in FY19, post the capacity addition at the new plant and subsequent utilisation at the new plant at around 70 percent in the year.
On May 28, the brokerage upgraded the stock's target price to Rs 2,650 per share saying that it will report better performance led by favourable raw material pricing, increased revenue visibility, and lower threat of dumping through imports.
The company is also planning to incur capex of about Rs 1,000 million in FY21E to add further capacities in its Dahej plant, which is expected to generate revenues of Rs 1,500-3,000 million in the coming years, the report added.
In its March quarter earnings, the company reported a 160 percent year-on-year (YoY) surge in its consolidated net profit to Rs 49.20 crore. Net sales declined nearly 1 percent to Rs 235 crore.
Total expenses declined about 16 percent YoY to Rs 176 crore while operating profit surged nearly 94 percent YoY.
The company said, "Though the company is not in a position to gauge with certainty the future impact on its operations, the company expects that the demand for its products from pharmaceuticals sector will continue and, as such, barring unforeseen circumstances, there will not be a significant impact of COVID-19 on the operations of the company for the financial year 2020-21."
Check out our in-depth Market Coverage, Business News & get real-time Stock Market Updates on CNBC-TV18. Also, Watch our channels CNBC-TV18, CNBC Awaaz and CNBC Bajar Live on-the-go!