Has LIC's market debut brought PSU stocks back in vogue?

Has LIC's market debut brought PSU stocks back in vogue? 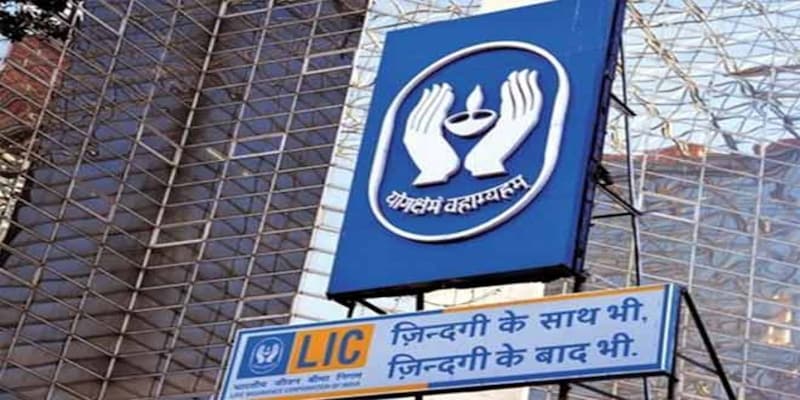 With the market debut of state-run life insurance behemoth LIC now behind, is the Street in a mood to give a fresh pair of eyes to public sector undertakings (PSUs)? The Nifty PSE index — which tracks the likes of Coal India, ONGC, NTPC and PowerGrid — has fared better than the benchmark over the past few months.

State-run Life Insurance Corporation's debut in the secondary market — which comes in the midst of wild swings across global equities — has brought focus on public sector enterprises.
The Street is largely upbeat on the country's largest life insurer, whose stock is yet to command a premium over its IPO price.
What about other biggies in the public sector space? Though nearly all of the 20 stocks on the Nifty PSU have taken a beating in the past one month, half of them have rewarded investors with double-digit percentage returns.
Market expert Ajay Bagga is not impressed.
"Hardly any PSU stock has lived up to its promise over a period of time. Most of them have been value destroyers. It is not a theme that has given great returns in the past, from metals to power to banks," he told CNBCTV18.com.
He has an 'avoid' call on the public sector space.
Here's a look at some of the biggest stocks in the basket:
State Bank of India (SBI) is not a part of the PSU index.

AK Prabhakar, Head of Research at IDBI Capital, is positive on the public sector space. To him, many PSU stocks look more attractive now compared to others from a valuation perspective.
"In a corrective market like this, many PSU stocks with a price-to-earnings ratio to the tune of 100 are moving to 15-odd levels (P/E) on average, be it the power, mining or defence sectors," he told CNBCTV18.com.
As of May 19, the Nifty50 has retreated 15 percent from its all-time high, scaled in October 2021. "PSUs have nothing to lose; defence companies are benefitting from the war in Europe and power firms from the power crisis," said Prabhakar, who finds SAIL the most attractive stock in the metal pack.
His top picks among PSU stocks now are SBI and Canara Bank.

The COVID-19 period was one of the worst times for the whole banking system, a story that appears to be catching up now, according to Asutosh Mishra, Head of Research at Ashika Stock Broking.
SBI has totally surprised the Street on many fronts in the past three years, he said.
Asked whether the LIC listing has made PSUs more attractive, he said: "Only appeal doesn't sustain... Many of these (public sector) businesses are turning profitable."
At Thursday's closing price of Rs 840.8 apiece on BSE, LIC shares are at a discount of 11.4 percent to the upper end of the price range of the insurance major's IPO.
The LIC IPO was "very fairly" priced, according to Mishra.
"All of the defense PSUs have improved dramatically over the last three years, and even some of the older ones as well as engineering PSUs," he told CNBCTV18.com.
He is also a fan of SAIL from the PSU universe. "The steelmaker has very good prospects... The way the steelmaker has brought down its debt from significantly large levels during this period is remarkable on many fronts," he said," he said.
The biggest hangover for PSU stocks is the offer for sale (OFS) bit, he said.​
Check out our in-depth Market Coverage, Business News & get real-time Stock Market Updates on CNBC-TV18. Also, Watch our channels CNBC-TV18, CNBC Awaaz and CNBC Bajar Live on-the-go!