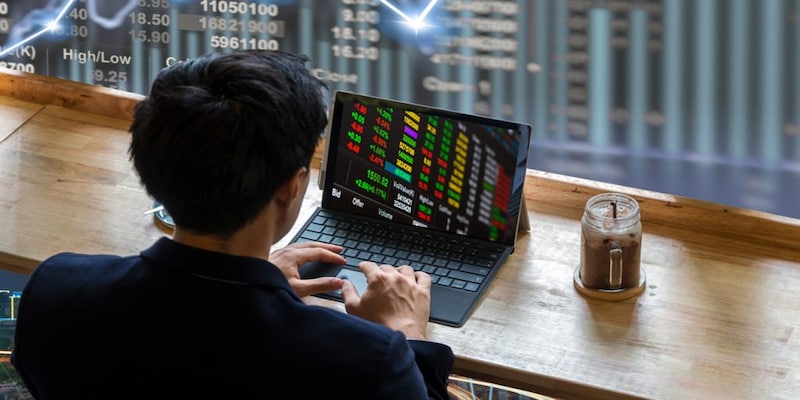 The proposed labor reforms by the government is a key step towards regulatory easing in the labor markets and would result in a structural decline in compliance, hiring and workforce management costs in the formal sector.

Brokerage Motilal Oswal believes that staffing companies such as Quess Corp, TeamLease and SIS would be key beneficiaries of the labour law reforms announced by the government over the long term.

The proposed labour reforms are a key step towards regulatory easing in the labour market and should result in a structural decline in compliance, hiring and workforce management costs in the formal sector. Over the medium to long term, this cost decline should translate into higher formality in the market, according to the brokerage.
In the last six months, shares of Quess Corp have plunged over 71 percent, TeamLease Services has fallen over 42 percent while that of SIS have declined over 23 percent.
The Finance Ministry recently announced that 44 existing central labour laws have been subsumed into four uniform codes - Code on Wages; Code on Occupational Safety, Health, and Working Conditions; Code on Social Security and Industrial Relations. Of these, while the Code on Wages was already approved by the Parliament, the remaining codes are currently with the Parliamentary Standing Committee.
In sectors such as IT/ITES, BFSI, and retail as well as in micro-markets such as Delhi, it was empirically noted that a larger formal workforce would, in turn, drive higher demand for flexible staffing.
The simplification and unification of the complex web of labor laws should help reduce compliance costs and bandwidth for enterprises, the brokerage said in a report.
Some of the key changes envisaged in the uniform codes that facilitate this are the introduction of ‘one license – one registration – one return’ model, the introduction of a centralized authority for implementation, and simplification of the procedure for fixing minimum wages, translating into fewer rates.
The new paradigm also calls for web-based labor inspections, carried out via a randomized selection process.
Historically, high cost, complexities of adherence, and issues with labor inspections (such as corruption/harassment) have remained the key impediments for compliance and, in turn, for the formalization of the workforce. This is likely to change in the new model, aimed at both lowering cost and increasing the ease of compliance.
However, the brokerage also takes into cognizant the fact that the blanket suspension of all central labor laws (barring three proposed by the UP government through an ordinance) could be counter-productive.
"Such an extreme measure may actually drive a shift in the workforce from the formal to the informal sector,” the brokerage said in a report.
Moreover, if different states engage in regulatory competition, this could put pressure on systemic wages, hurting both the revenue and mark-ups of staffing companies, it added.
While this ordinance is still in the deliberation or clarification stage, that the mandate would be passed in the current form and shape is a key monitorable risk, the brokerage said.
Check out our in-depth Market Coverage, Business News & get real-time Stock Market Updates on CNBC-TV18. Also, Watch our channels CNBC-TV18, CNBC Awaaz and CNBC Bajar Live on-the-go!