Key stocks that moved most on December 8

Key stocks that moved most on December 8 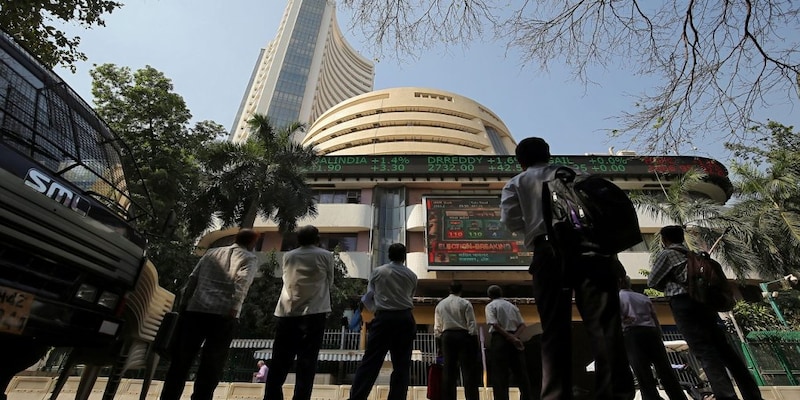 The Sensex ended 181.54 points or 0.40 percent higher at 45,608.51, while the Nifty gained 37.20 points or 0.28 percent to close at 13,392.95.
Broader indices underperformed as the Nifty Smallcap100 and the Nifty Midcap100, ended flat. The Nifty Bank advanced 50 points to 30,262.
Among sectors, the Nifty PSU Bank rallied the most followed by the Nifty IT and the Nifty Realty. However, selling was witnessed in the Nifty Metal, the Nifty Pharma and the Nifty Private Bank.
Here are the key stocks that moved the most:
Canara Bank:
The stock closed 19 percent higher to Rs 139.55 per share on the NSE after the state-owned lender launched a Rs 2,000 crore qualified institutional placement (QIPs) to raise funds from the institutional investors.
Goa Carbon: The shares were locked in a 5 percent upper circuit on Tuesday after the company declared its business performance for the month of November. The company’s production in November went up by 58.8 percent at 14,309.200 metric tonne as against 9,006.000 metric tonne in October.
Amber Enterprises: The stock ended 1.5 percent higher to Rs 2,328.05 apiece after global brokerage house Credit Suisse initiated its coverage on the stock with an 'Outperform' rating and a target price of Rs 3,000 per share based on its strong extant platform in terms of customers, manufacturing and track record.
Godrej Properties: The shares settled 4 percent higher to Rs 1,255 after the real estate company said it would develop a residential project in Bengaluru. The company entered into an outright transaction to purchase a well- located land parcel in Whitefield, Bengaluru.
(Edited by : Jomy)
Check out our in-depth Market Coverage, Business News & get real-time Stock Market Updates on CNBC-TV18. Also, Watch our channels CNBC-TV18, CNBC Awaaz and CNBC Bajar Live on-the-go!