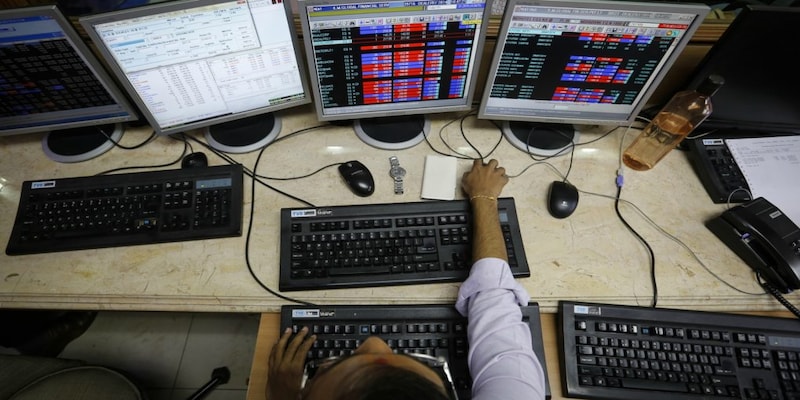 The Nifty IT index surged below half a percent on Thursday, reacting positively to the Trump administration allowing H-1B visa holders to enter the United States with conditions.

The Nifty IT index surged below half a percent on Thursday, reacting positively to the Trump administration allowing H-1B visa holders to enter the United States with conditions.

The index traded 0.26 percent higher in the afternoon session with all stocks trading in the green except Infosys and L&T Infotech. Mphasis gained 2.35 percent,  followed by HCL Technologies (1.38 percent). MindTree surged 1.35 percent and InfoEdge traded 0.40 percent higher. Meanwhile, IT giants like, TCS and Wipro also traded below half a percent.
The Trump administration allowed the existing H-1B visa holders returning to the same jobs they had prior to the proclamation of the visa ban. The dependent spouses and children will also be allowed to travel along with primary visa holders.
The Trump administration has also allowed travel for technical specialists, senior-level managers, and other workers who hold H-1B visas and their travel is necessary to facilitate the immediate and continued economic recovery of the United States.
On June 22, Trump had signed a proclamation suspending the entry of certain nonimmigrant visa categories like the H1B and L1 visas till the end of the year.
Catch more such updates on our market live blog
Check out our in-depth Market Coverage, Business News & get real-time Stock Market Updates on CNBC-TV18. Also, Watch our channels CNBC-TV18, CNBC Awaaz and CNBC Bajar Live on-the-go!